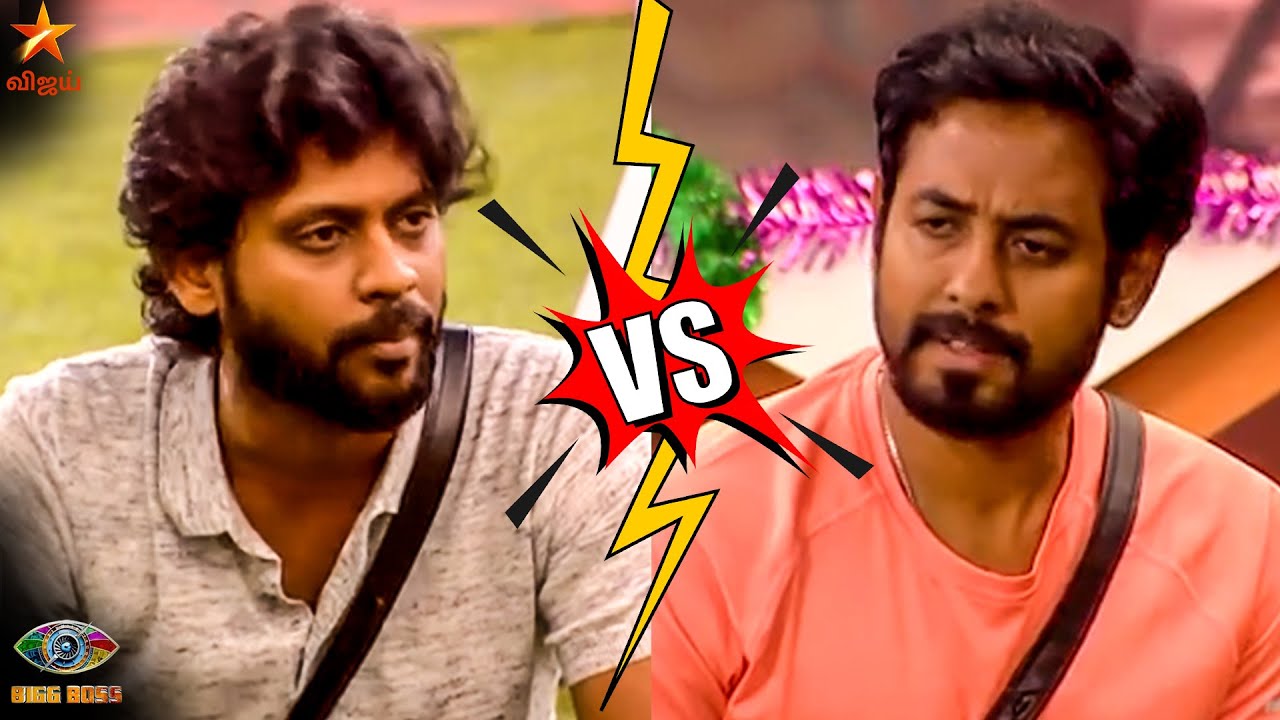 Aari took first place after various arguments when Bigg Boss asked the housemates to rank among themselves during the call center task that had already taken place at the Bigg Boss house. At this point, he also seems to have gotten himself number one on the ongoing Ball and Catch task.

Aari and Rio both argued fiercely for first place in today’s second promo. At one point, Rio got up angrily, and left. Then again, in the debate for the top spot, when Rio was involved, Rio replied, “Speak up competitively and be a sportive person. Don speak up irritatingly.”

Aari then went on to say, ‘You caught the balls because two women contestants gave up,’ to which Rio continued to say, ‘No one gives up as this task is equally important to everyone.’. At the top, at one point, Rio seems to have given up the spot as the video ends with Aari standing in that spot.

Tonight’s episode will be watched keenly by Rio and Balaji fans as they will be eager to know which position their favorite contestants take up.