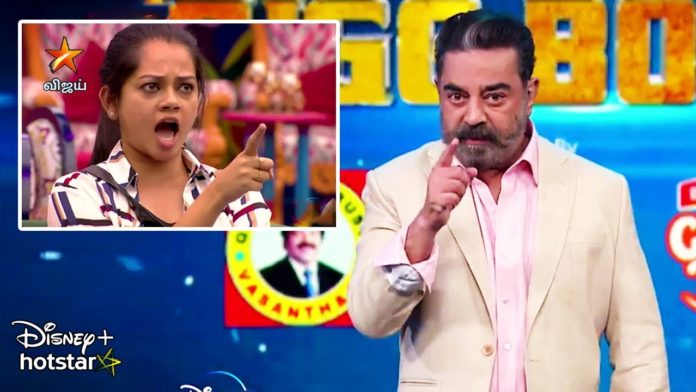 In the first promo video released shortly today, 26th December, Kamal Haasan confidently states that the contestants have not yet realized their mistakes even as the finale is approaching. Kamal Haasan said in today’s promo:

“If someone points out that you make a mistake, they ask the opposite question that am I the only one making a mistake. There are only three weeks left. But whether or not he realizes his mistake is clear from the way you drive the show. The day is approaching when these contestants will realize that people’s judgment is final.”