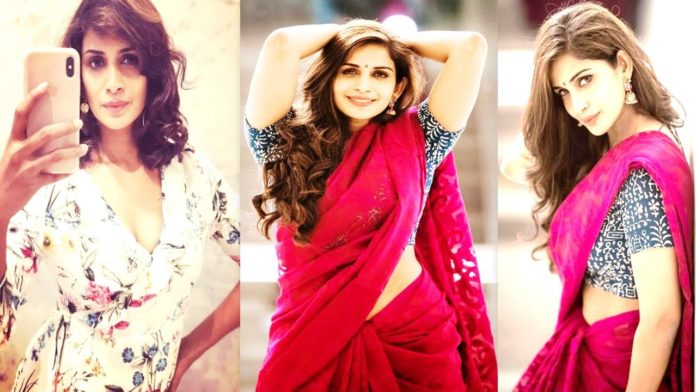 From time to time, we see that those who attended the Bigg Boss show are getting the opportunity to act in movies as soon as they get out of that show. Samyuktha, one of the Bigg Boss Season 4 contestants, has got a big breakthrough after she was evicted out of the show a few weeks ago.

At this point, we have already seen the news that Samyuktha has already signed on to play a character in Vijay Sethupathi’s upcoming film ‘Tuglak Darbar.’ According to reports, Samyuktha is all set to star in a young actor’s next film.

Badri Venkatesh is all set to direct the next film starring Gautham Karthik, one of Tamil cinema’s youngest actors. It is worth mentioning that Sri Divya will act with him in this film, and after a long hiatus, Sri Divya is making a re-entry with this film.

In this situation, it is said that Samyuktha has signed on to play a main character in the film, and the shooting of his scenes will take place soon. It is seen as a great positive that one of the show’s contestants will be starring in two films in a row before the end of the Big Boss show.

Director Badri Venkatesh has already said that Sreedivya will play the heroine in the Gautam Karthik movie, where he will play a teenager from Tiruvallikeni and a physiotherapist.