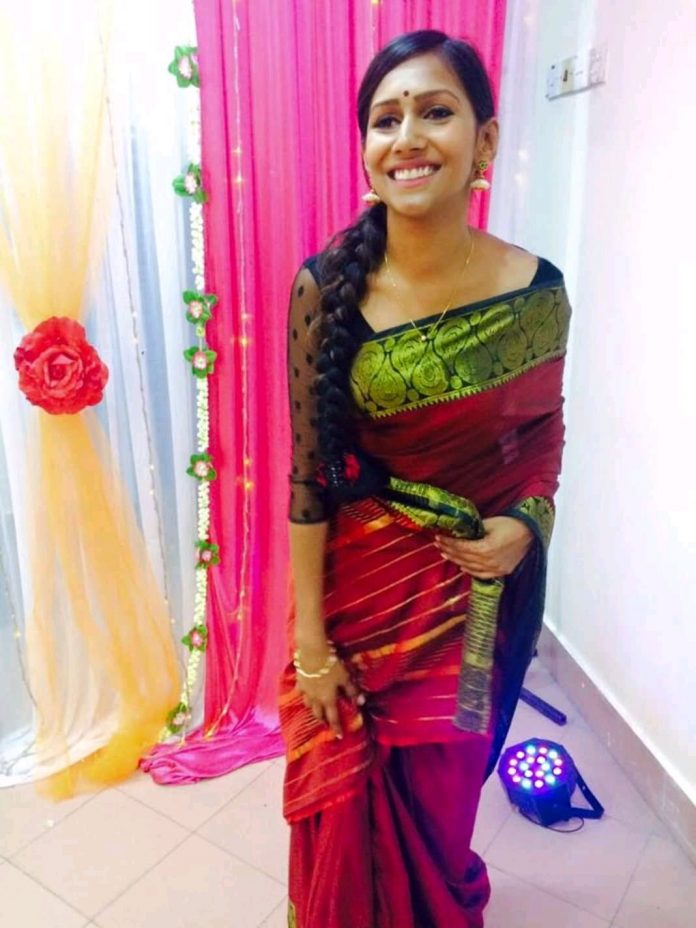 The third season of the TV reality show, Bigg Boss Tamil, hosted by veteran actor Kamal Haasan came to an end on 6th October 2019, with Malaysian singer Mugen Rao winning the title and Sandy as runner up, SriLankan news anchor Losliya took the third spot. There were many questions about Mugen’s personal life, one of them is about his girlfriend and relationship status.


On a recent interview Mugen has cleared that he has someone special in his life. A recent picture of Mugen along with his girlfriend Nadiah has been going viral. In an exclusive interview with a private portal, Mugen opened up about Nadiah and expressed his excitement over her acceptance of his proposal. He mentioned that even though they hadn’t met after the show yet, he spoke to her over the phone. The shy singer did not reveal too many details regarding his relationship with her and stated that he would disclose it all at the appropriate time. 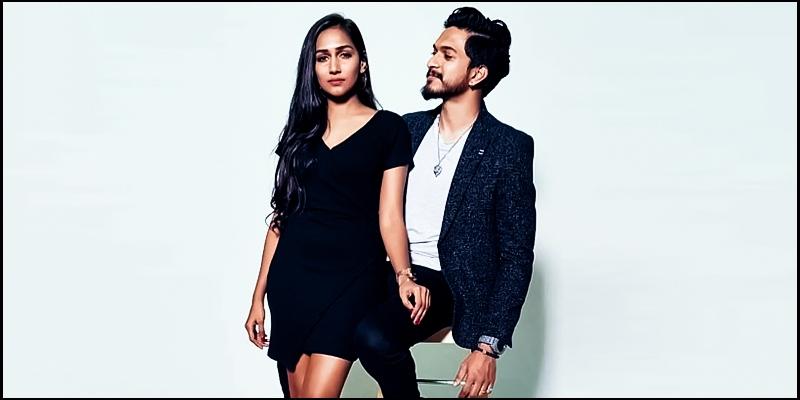 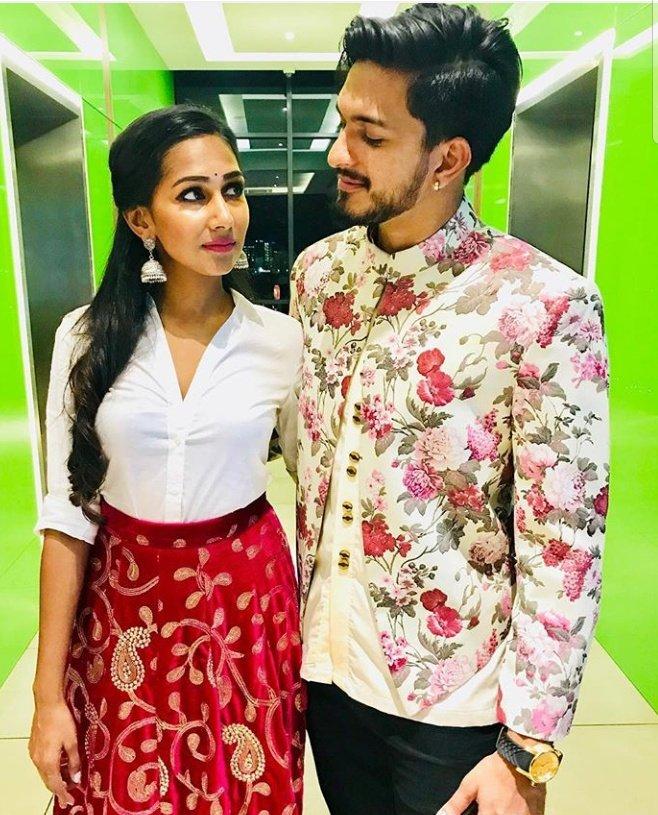