Bigg Boss 3 Telugu’s Wildcard re-entry details have been leaked on social media, According to various sources one of the two evicted contestants of Bigg Boss Telugu may enter the house again. Ali Reza has more chances of re-entry followed by Rohini. Fans of Ali Reza are posting messages on social media asking Bigg Boss 3 organisers to give re-entry chance to him. As the re-entry plan was leaked, the nomination process was not completed. Even, voting lines were also not opened for the public. So far, 7 contestants were eliminated and 2 made entry into Bigg Boss with the wild card.


We even conducted a poll at the time of Ali Reza eviction if he should enter the Bigg Boss house again and 89% of the people said yes out of 18,500 votes. It looks like Ali Reza has more chances of coming back, but here is a poll where you can vote to say about which contestant should come back into the house Ali or Rohini? 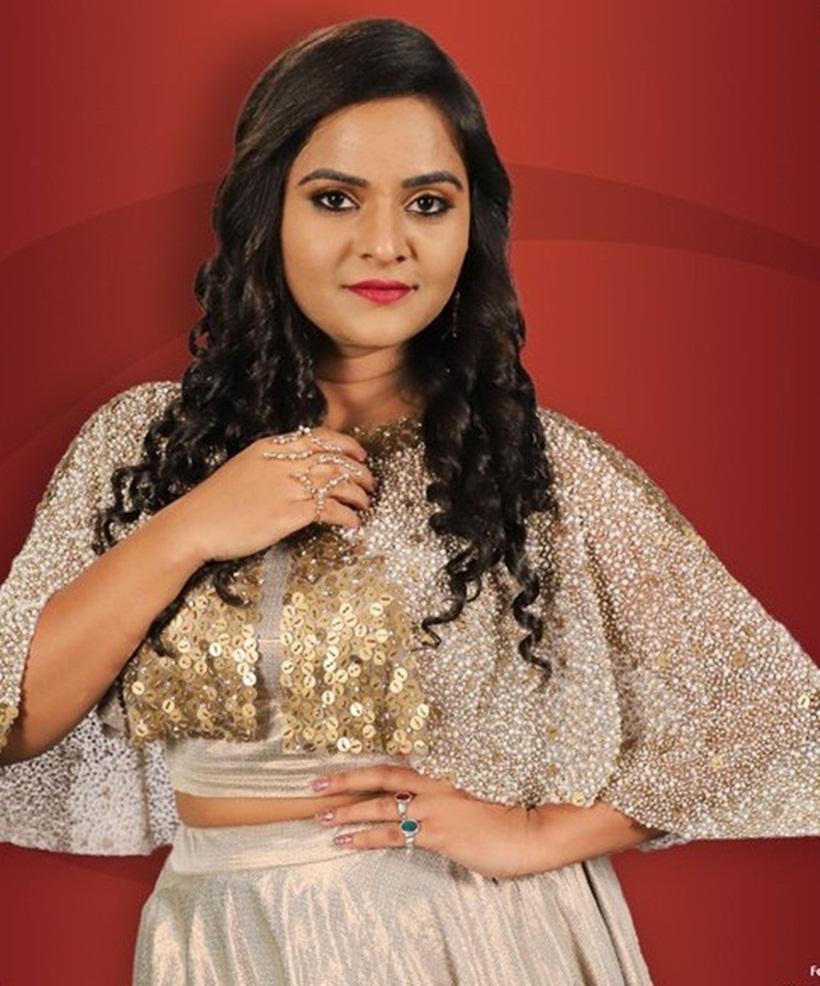