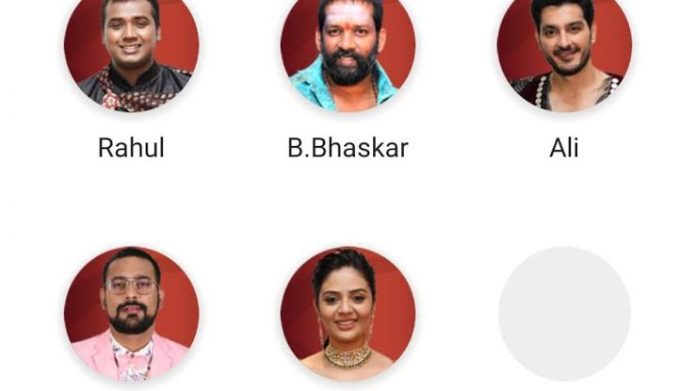 Bigg Boss Telugu season 3 finale week has started on Monday 28th October 2019 with fans of all the five contestants are voting in support of their favourite superstars. There is intense competition among all the fan armies on who should win the title of Bigg Boss 3 Telugu. Rahul, Sreemukhi, Ali Reza, Baba Bhaskar and Varun are competing for the title and all these are well known contestants of Bigg Boss, hence this fierce competition.