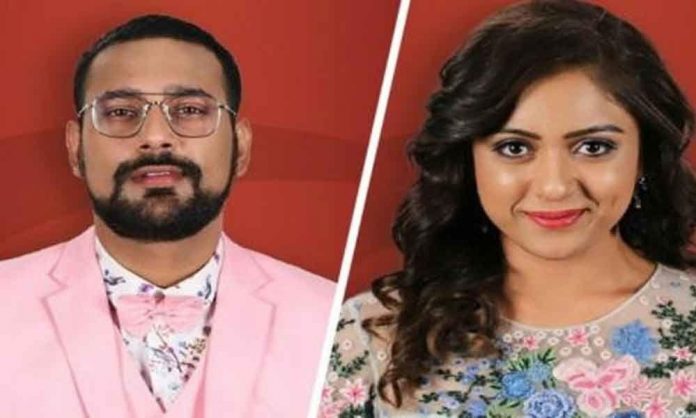 
How Did the Eleventh Elimination Nominations Take Place?

The contestants were given a trolley (shopping cart) and they had to push it to the target paths. One of the contestant will not have a target path available in each round and hence, they will be nominated. Varun was the first contestant to lose the task. Vithika lost in the next round, followed by Mahesh and Rahul.

Vithika Uses Her ‘Battle of the Medallion’ Winner Privilege

Vithika’s decision left her husband Varun, Mahesh and Rahul as the final nominations for the eleventh elimination this week in Bigg Boss Telugu 3.

Rahul and Baba Bhaskar Get Into A Fight

The competition became fierce towards the last two rounds. Sreemukhi and Baba Bhaskar were plotting for some strategy secretively. However, Rahul became furious after the round in which Mahesh lost. Rahul accused Baba Bhaskar of cornering him and deliberately blocking his strategy. Baba Bhaskar clarified that he was going as the trolley took him and there was no specific strategy to corner him.

Rahul Sipligunj is no stranger to the eliminations nominations list. Rahul entered the list of probables for the tenth elimination in Bigg Boss Telugu 3. However, it is unsure if Rahul might be eliminated this week as his fan base is huge.

The contestants who face the risk of the eleventh elimination this week are :