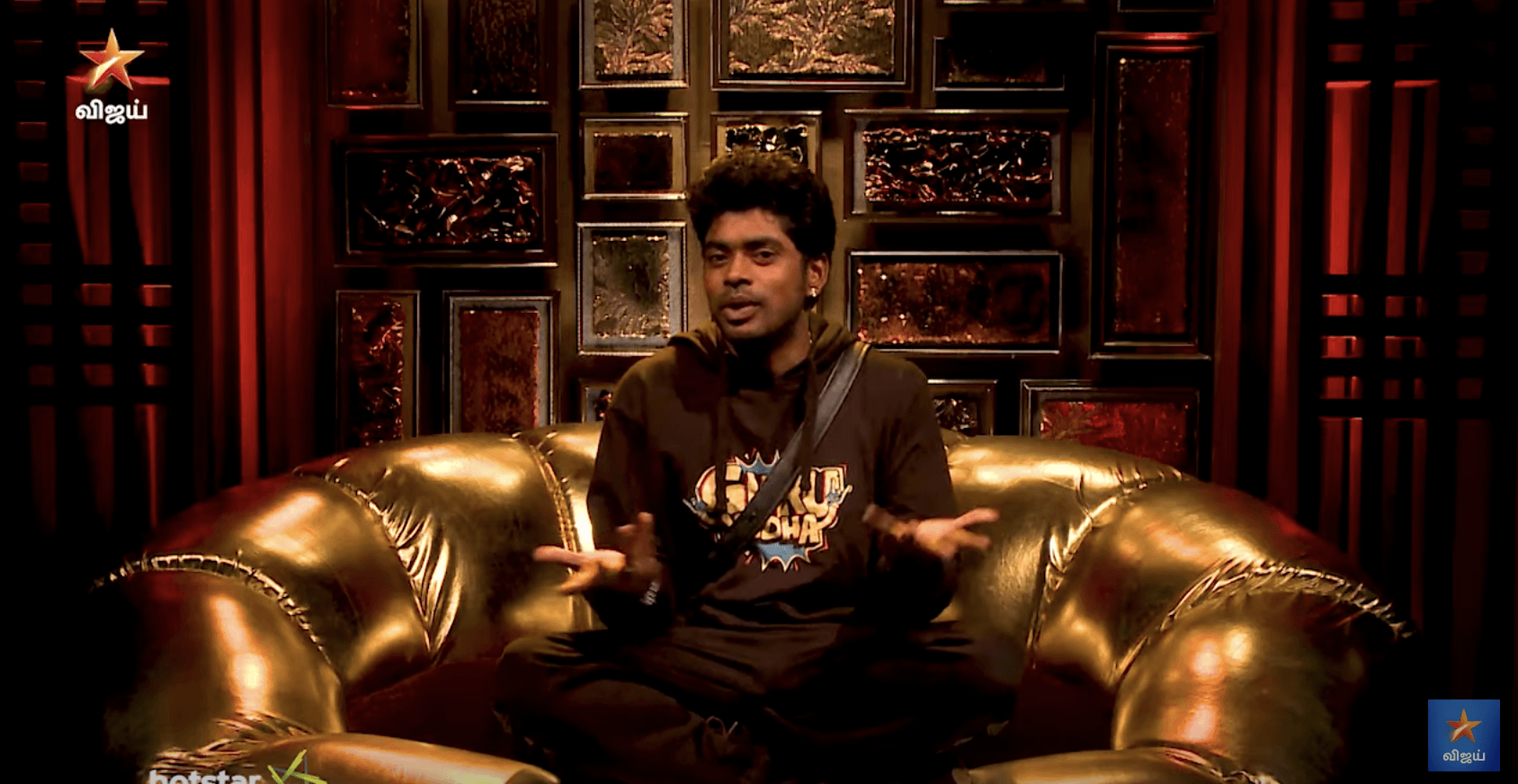 Sandy once again stays true to the Boys gang by not nominating anyone from the gang and in-turn nominated Cheran and Sherin for Bigg Boss Week 13 eviction. His reasons for nominating them is Cheran and Sherin are tough contestants and since Cheran just now came back from secret room he will get people’s support and wont get evicted from this house. 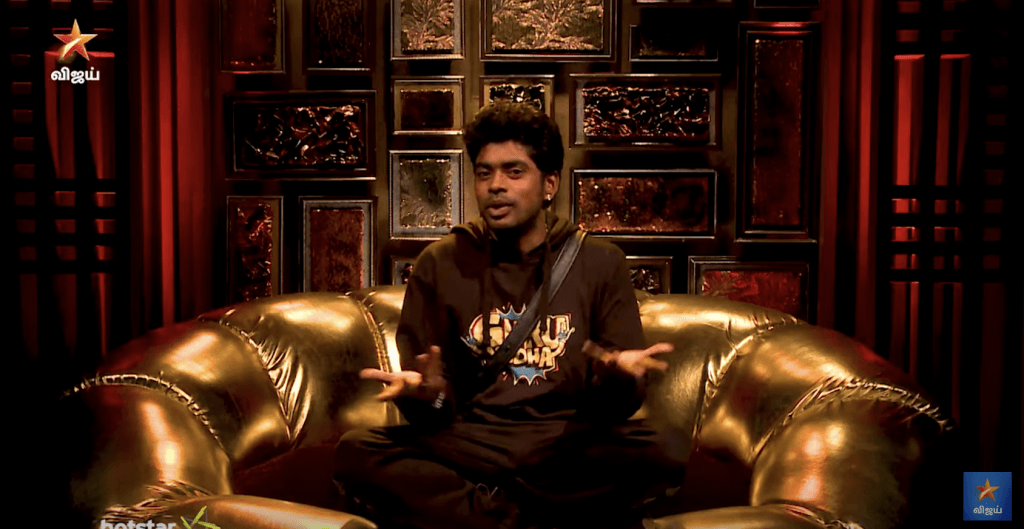 He is saying that they both will have their own calculations to stay safe in this game and even though it’s difficult to nominate one of them he doesn’t have any other option rather than nominating these two and saving his friends. Let’s see how they both react to his eviction nomination.