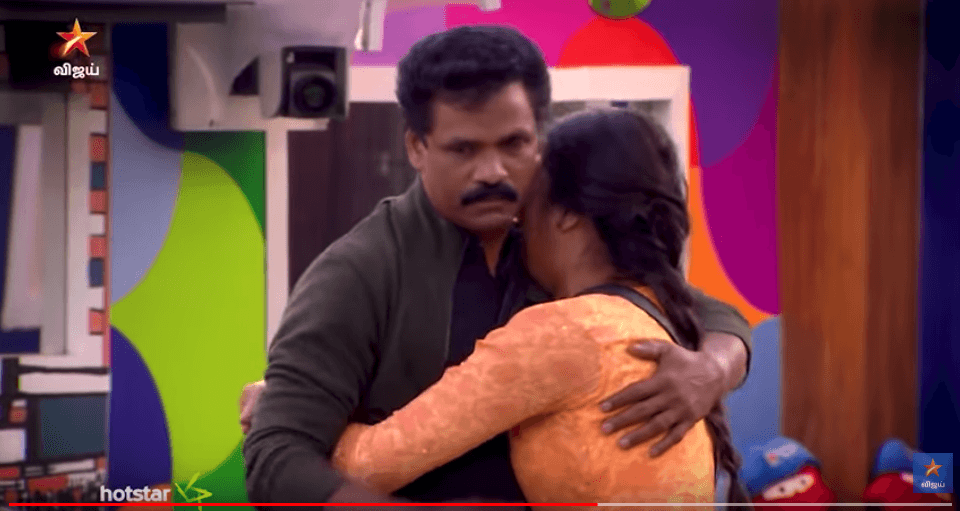 The drama was intense as Losliya’s father, Mr. Mariyanesan was angry about his daughter’s relationship with Kavin. He was visibly depressed and shouted at his daughter as Losliya was in tears.

He advised his daughter and consoled her eventually. He requested her to play the game and come back. It was evident that Losliya’s parents gave a thumbs down to their relationship.


When Kamal quoted the above sentence, Losliya was proud and in tears while her father was happy to be recognized for his actions.

However, the audience are wondering why Kamal had to compare him with Losliya’s father in this situation. Was Kamal not liking Kavin and Losliya’s relationship too?