The family members of the contestants made their way into the house and this cheered up the morale of the contestants to a great extent. For Kavin, the story was slightly different. As Kavin’s mother is convicted for a chit fund scam, a friend of Kavin entered the Bigg Boss house. While all the other contestants received a lot of love, advice and support from their families, Kavin received a slap for his actions. However, this could very well be the moment of realization for Kavin to step up his game and stop sacrificing for others.

Cheran staged a much needed comeback in the house. Vanitha and Sherin felt left out after Cheran’s exit. However, his secret room episode was short enough as he made a reentry into the house. Cheran’s daughter gave him much needed advice related to his soft corner for Losliya. Will Cheran live up to his daughter’s advice and wishes? We will know in the upcoming week.

Episode Throws Light on the Struggles of the Families?

The host Kamal Hassan reveals the impact of criticism or attention which parents or family members get due to the actions of the contestants. Be it good or bad, the family members and friends are the first to face the wrath of the audience. For instance, Cheran’s daughter tells him that her friends at school are disappointed with her father’s actions. 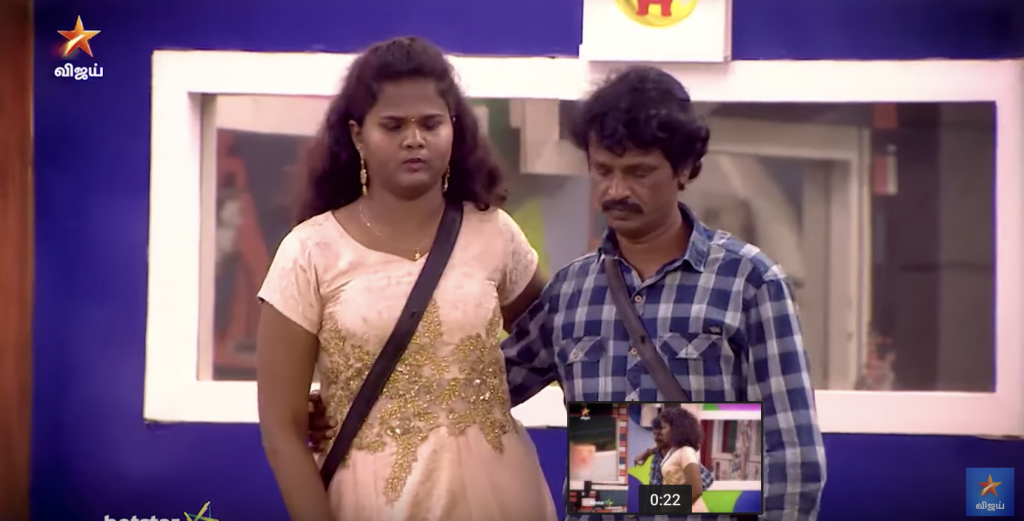 Also, with eliminations round the corner it would be interesting to see if Kamal Hassan announces any contestant’s safety in today’s episode.