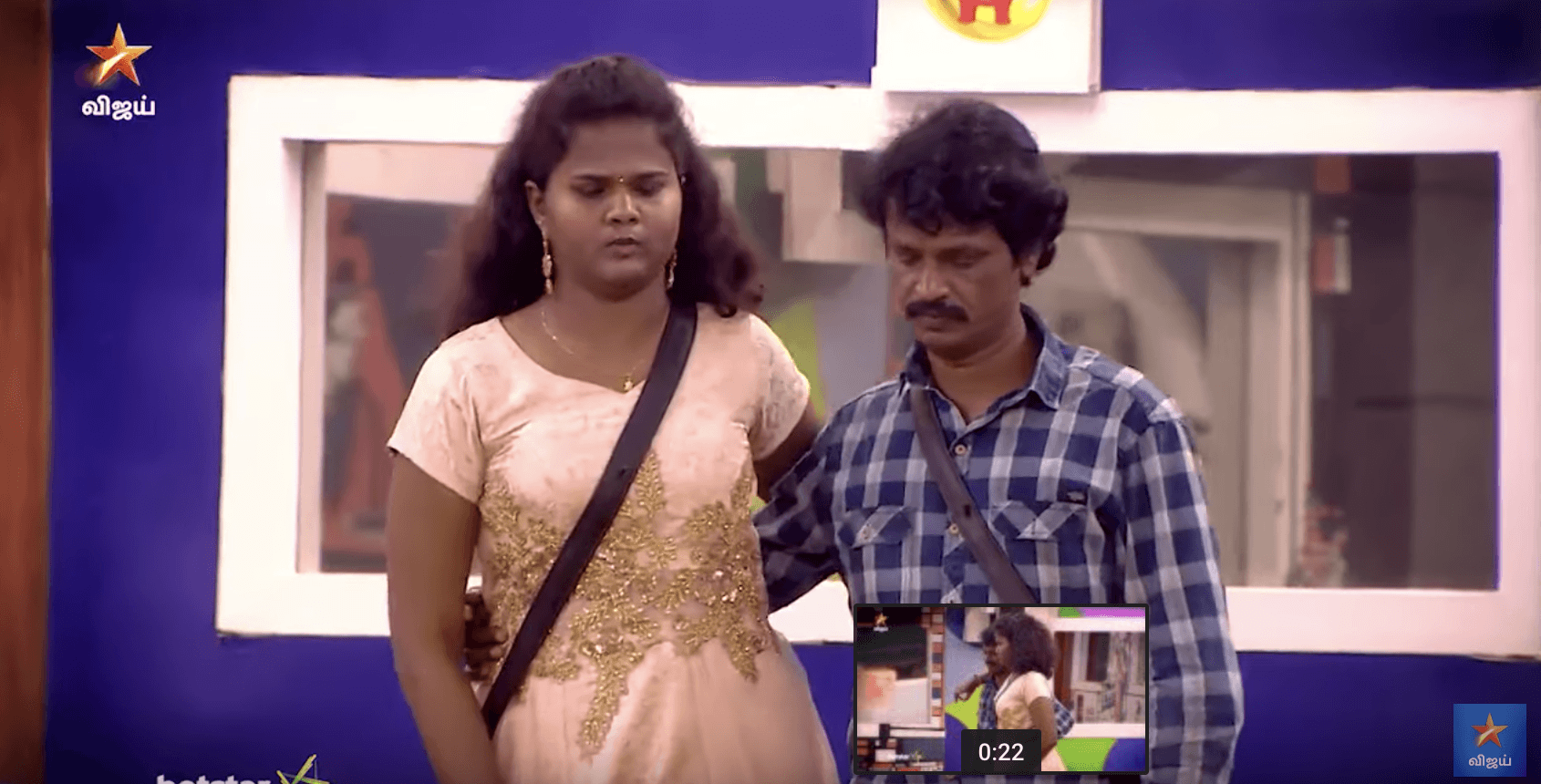 The third promo video of Bigg Boss 3 Tamil September 12 is released and we see Cheran’s daughter and mother inside the house. Cheran’s daughter is not happy with Losliya. She is having a separate conversation with Cheran and in that conversation she is saying not to trust Losliya as she is acting and never been true to him. 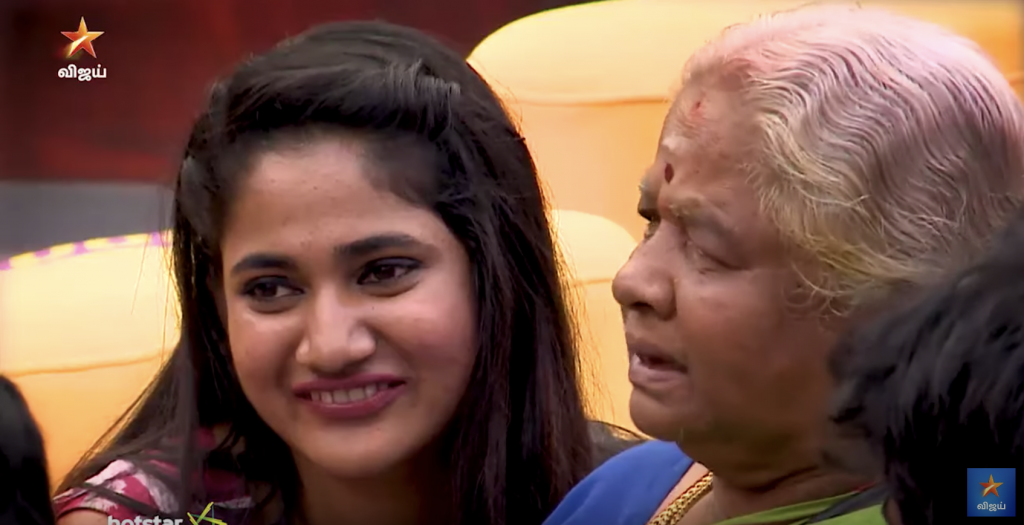 She says while Cheran takes care of her well like his own daughter Losliya is just calling “Cheranappa” in words but always siding with the boys team. Cheran’s daughter further says that Losliya is fake and he should not talk to her anymore. We will have to wait and watch if Cheran follows her daughter words in tonight’s episode.