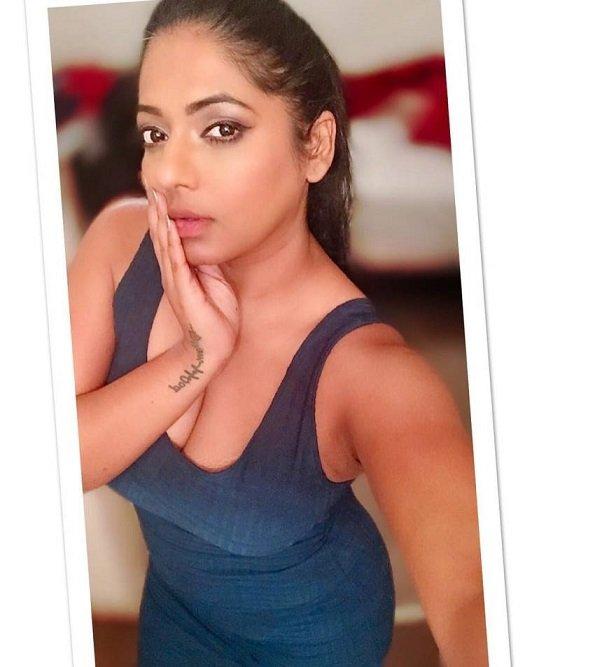 Bigg Boss Tamil Season 3 is off to a great start in terms of TRPs. With Fathima Babu, Vanitha Vijayakumar, Mohan Vaidya and Meera Mithun eliminated, the dynamics in the house have changed. Sakshi has taken over as the captain and things look bleak for the contestants who are in the ‘danger zone’ for this week’s elimination.

Sakshi Agarwal failed to make the most of her captaincy advantage and her attitude has been pathetic in the recent times. Her spat with Kavin and other issues involving day to day tasks have tarnished her image. Also, at the end of the current day’s voting by audience to save their favorite contestant, Sakshi ranks third by a narrow margin of a few hundred votes. She is closely followed by Abirami and Reshma.

Kavin, an unlikely face in the elimination list is a likely to be a surprise elimination this week. The way Kavin is handling the ‘love triangle’ issue involving Losliya and Sakshi and his don’t care attitude about the same while discussing it with other contestants is not being received well by the fellow inmates. However, the audience of Big Boss Tamil have given a rousing response to Kavin and his fan following has put him right at the top of the number of votes received by the contestants facing elimination. Though Kavin received six nominations from fellow contestants, he is likely to be saved by his fanbase – Kavin ‘Army’. 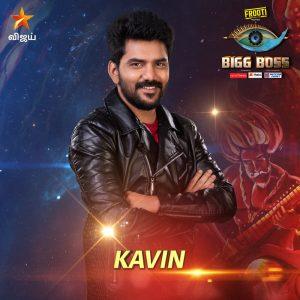 Reshma Pasupuleti is a first time entrant into the world of eliminations. Surprisingly, four contestants have nominated against her this week and she seems to be trailing in the bottom of the pack when it comes to audience votes. This makes her the most likely contestant to be eliminated this week.

Abirami faced elimination two weeks ago due to a single vote but this time she is facing the risk of eviction as two contestants voted against her. She is fighting it at the bottom with a few hundred votes difference with Reshma.