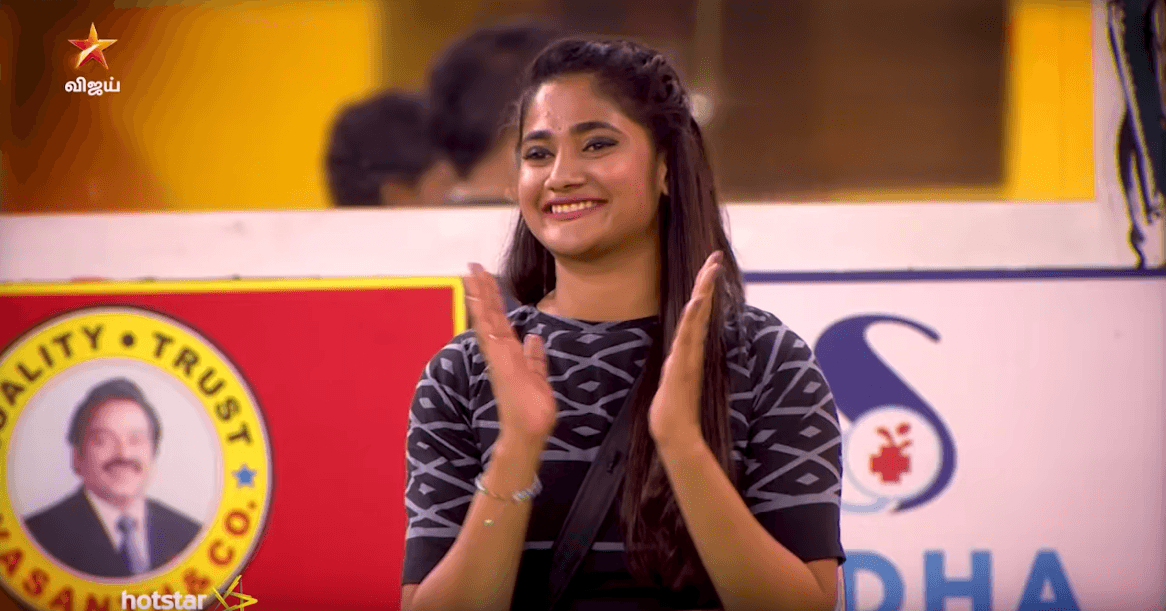 Kavin’s support in Bigg Boss house has increased as he has been praised as a good person by Cheran and Losliya. Kavin whose popularity was bashed due to him relationship with the four female contestant is slowly winning back and Cheran’s appreciation for him shows he does have some good qualities. The promo video of August 22 shows Losliya and Cheran praising Kavin and it’s a twist in tale as Cheran didn’t suppor the 5 member gang last week.

In Bigg Boss house friendship, romance and confrontation all sorted out, Kasturi and Vanitha are trying to stir up trouble for their part. Kavin, who has been embroiled in romantic controversy since the start of this season, has been accused of playing with 4 women and playing with their feelings. Regardless of which problem Kavin interferes with, many are playing with his feelings about the problem.

The first promo of today features the housemates sitting in the garden area which looks like a focus group setup. Losliya and Cheran are seen praising and admiring Kavin’s character continuously presumably because of a task given by Bigg Boss. Watch the light and feel-good promo of Bigg Boss, below