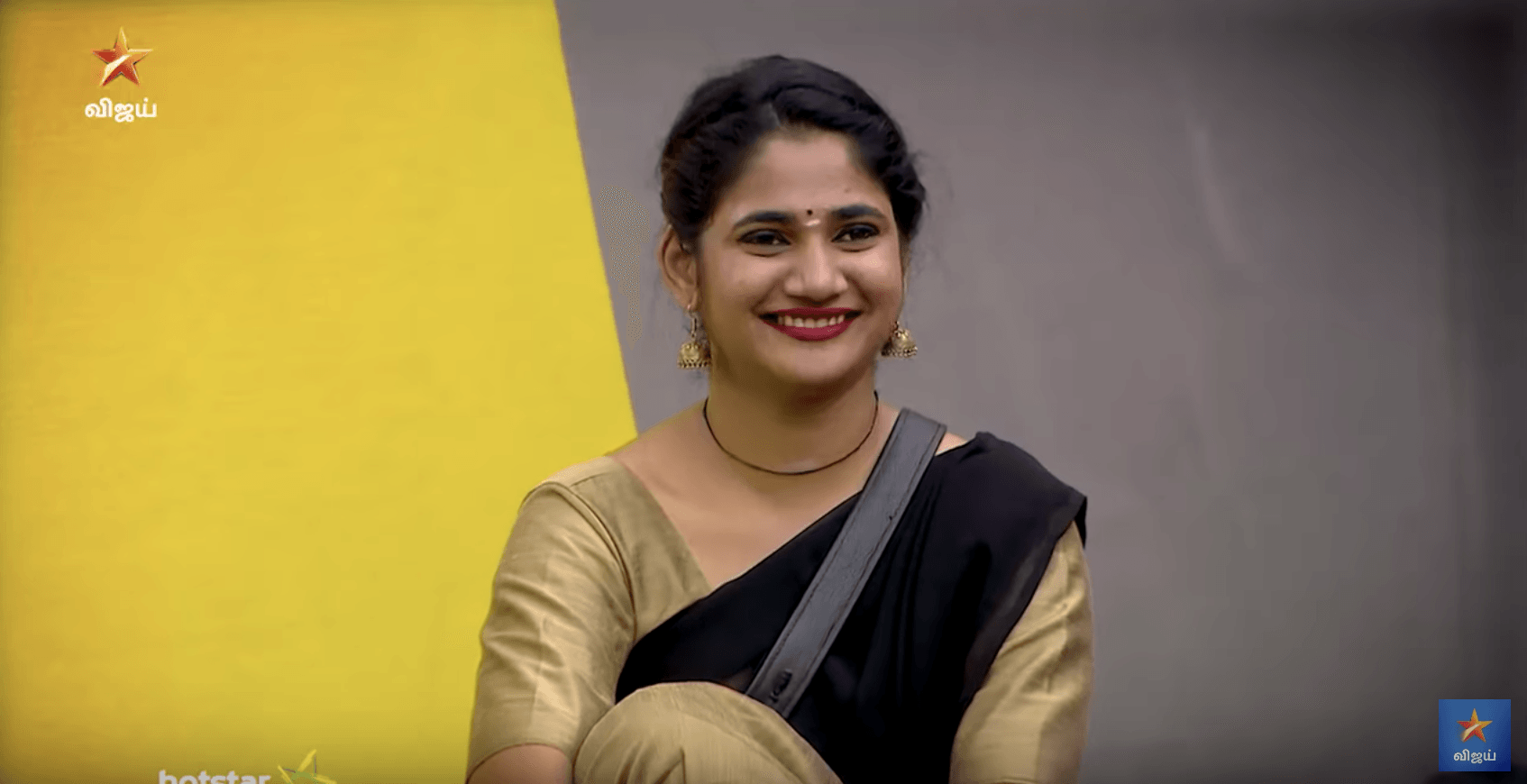 The second video of Bigg Boss Season 3 Tamil is out where we are shown Therukoothu training between Sherin and Tharshin. They’re both acting as husband and wife, we could feel their romance in air. They are taught to say few dialogues by the Therukoothu artists.

Credit should be given to Sherin as she is trying hard to learn those Tamil dialogues and Tharshan being a Srilankan Tamilian excels in ancient Tamil performance. Sherin’s task was to stop Tharshan from going to war and her pronunciation makes it hilarious for everyone. Overall it’s a fun promo. Let’s hope the task is as fun as the intro video. Here is the video