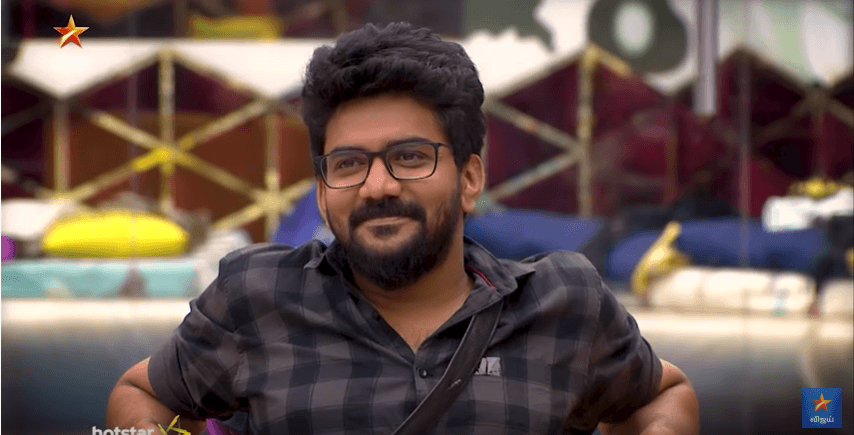 Bigg Boss 3 Tamil seems to have lots of twists with the latest being the boys gang which consists of Mugen and Tharshan betraying Kavin by nominating him for eviction. The reasons given by them for eviction nomination seemed unreasonable. Mugen Rao says Kavin stood by him during the issue with Abhirami still he feels that Kavin is doing something wrong these days and hence nominating him, on the other hand Tharshan says Kavin forced Losliya to remove microphone and hence he is nominating him.


Cheran on the other hand says Kavin is not concentrating on Bigg Boss game while spending time to impress Losliya. Is Cheran taking revenge on Kavin as Losliya backstabbed him with Kavin last week? What are your thoughts? Do you think it’s right to nominate Kavin for this week’s eviction?

Will this change the relationship betweem Kavin and five member gang. Will it break it or they will still stay strong? Let’s wait and watch. Here is the promo video