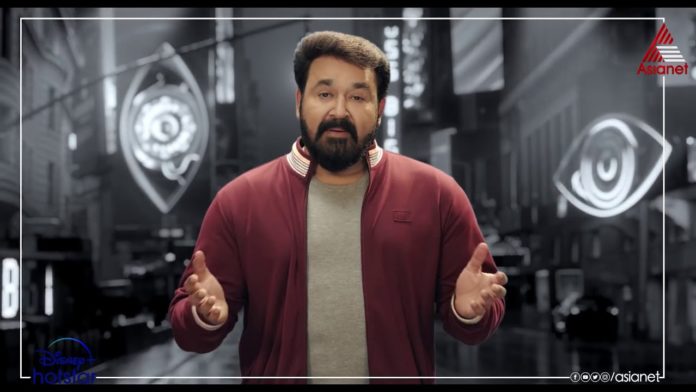 Bigg Boss is a hit show in all languages, including Hindi, Telugu, Tamil, and Malayalam. While season 2 was being held in Malayalam last year, the corona infection spread n Kerala for the first time in India and was stopped on the 75th day when there were ten contestants.

Thus, the Big Boss fans were plunged into tragedy. However, Big Boss Season 4 has been airing in Tamil for 100 consecutive days since last October 4, and the winners were recently announced.