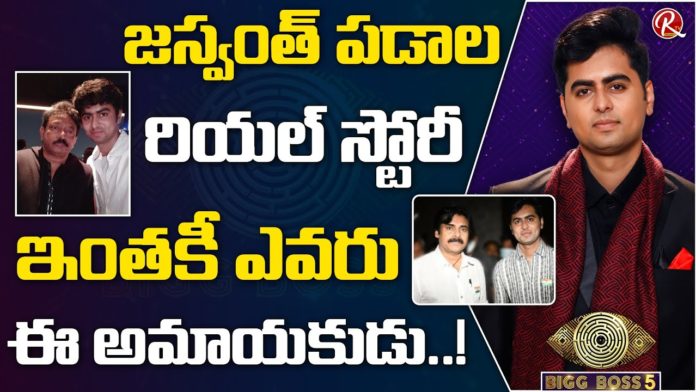 The comments made by Bigg Boss Season 2 winner Kaushal are now going viral on social media. The nomination process has recently taken place in Bigg Boss 5 Telugu. The Housemates had minor altercations with miscommunication to explain why they were nominating members in this context. Most members of the House nominated Jessie. Some people nominated Jesse, saying they did not like the way he spoke.

Along with Hamida, Vishwa and Yani Master nominated him for elimination. Jessie was emotional at the time. Also, during the nomination, Jessie suffered during a discussion between him and Shanmukh. Nataraj’s master also nominated Jessie and said, “Chinnoda looks at you like an ayakudi; you can’t be in this house. That’s why I’m nominating.” Jessie had tears in his eyes.

Some housemates consoled Jessie. Kaushal, the Big Boss 2 winner, supported Jesse in this regard. If you are upset like this, you will go out of the house before everyone else. Kaushal posted. It is known that Jessie stepped into the house with a modeling background. From the modeling field, I, after Ali Reza, entered the Big Boss House. Models should not cry. Attitude must be fought.

However, in the beginning, how can you be upset. He advised me to come out of the house soon. Kaushal supported Jessie, saying Any Way All the Best. Will Jessie Strong stay in the house, turn the game around, and fight in the Bigg Boss house?