Currently Bigg Boss reality show is becoming very popular in the Indian television industry. In this case, the show Bigg Boss 16 has started giving a big treat to the viewers. Even after 15 seasons, such excitement and interest in the audience has not waned. This season will be hosted by Salman Khan like all the previous seasons, but there are also speculations that Shehnaaz Hill will co-host the show along with him. The Bigg Boss season 16 will planned to grand premier on 1st October 2022 at 9.30 PM.

Now that the promo has been released a few days back, information about the participants in the show has started leaking now in the media circle. It is believed that the team has picked the majority of known faces from the industry. Out of the list Faisu, Munawar Faruqui, Kanika Mann are suspected to be a mostly confirmed contestants. Lets see elaborate about Bigg Boss 16 contestant list in this article. 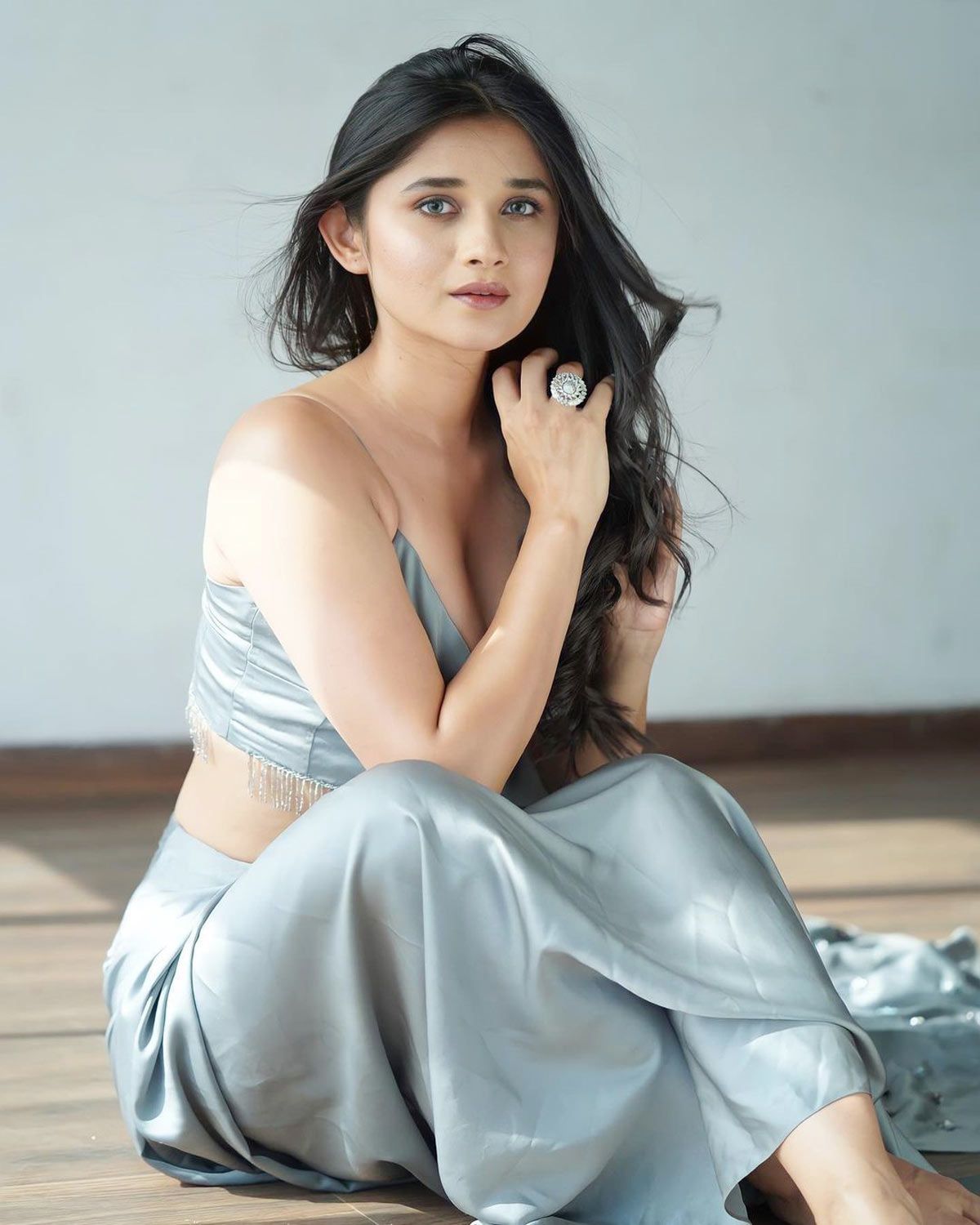 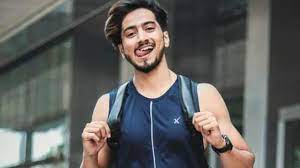 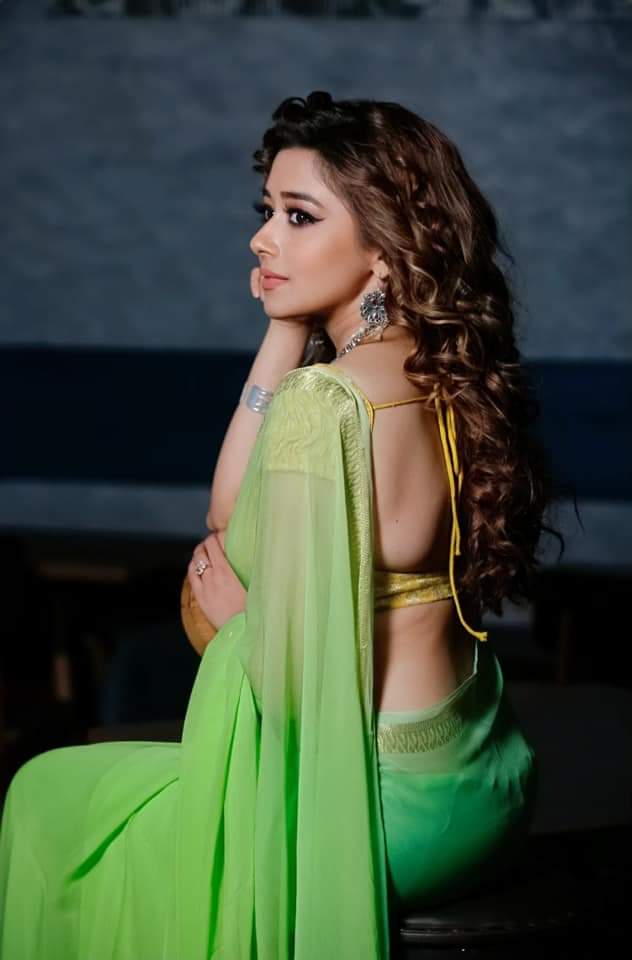 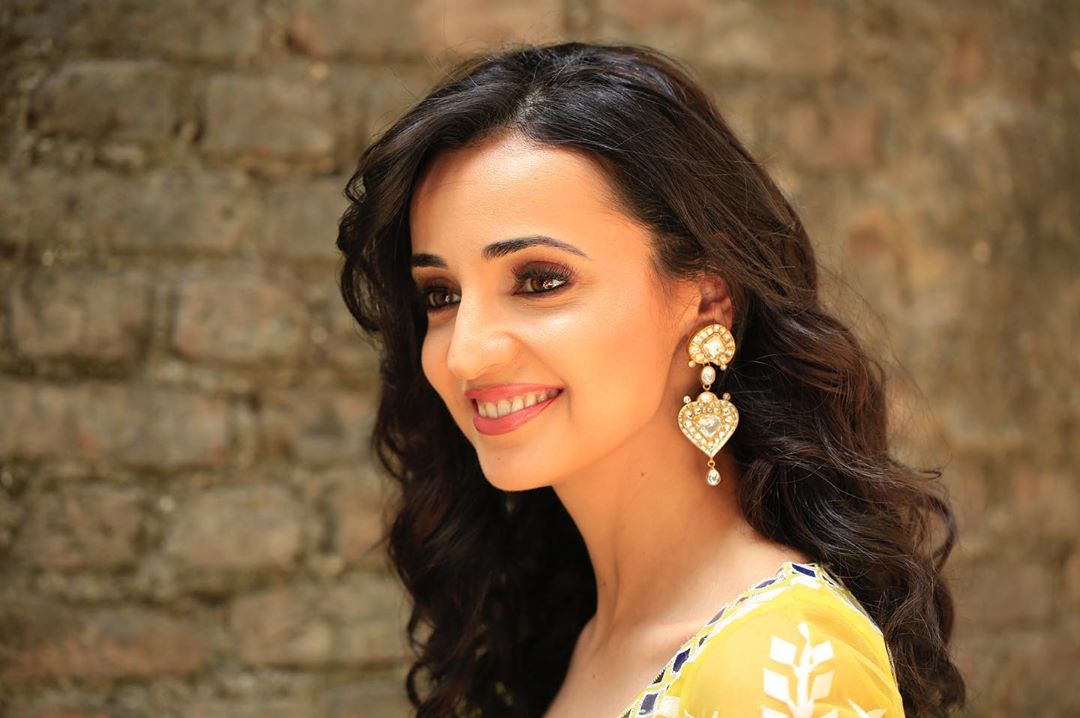 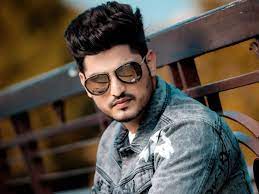 As all are fame in the industry, there is a huge expectation among the viewers about the BB16 show. Alongside of this list the team has audition with some other fame persons too. But still the approached contestant’s confirmations are not known to the media circle. However this is yet to confirmed from the team officially. Stay tuned to the ‘Thenewscrunch’ for live updates on Bigg Boss Season16.

Bigg Boss 16 Elimination This Week: No Eviction this week in BB16?