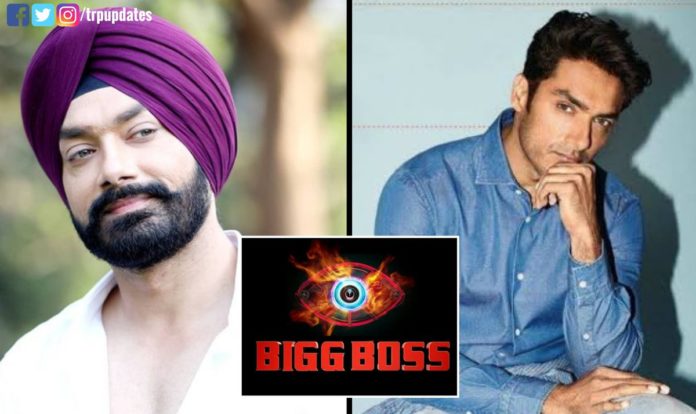 TV’s biggest reality show, Bigg Boss, is all set to make a comeback with its new season. According to the news, actor Avinesh Rekhi, who recently said goodbye to Colors Tv popular show Choti Sarrdaarni, will now be a part of Salman Khan’s reality show. His character of Sarabjit Singh Gill was very famous, but Avinesh had to say goodbye to this popular show due to the leap of 20 years in the show.

Many changes are going to happen in Bigg Boss 15 this year. Six weeks before its airing on Colors TV, the new season of the country’s biggest controversial show will be launched on the Voot OTT for the first time.

Started career with Colors TV
Bigg Boss OTT will be streamed online on 8th August. At the same time, the contestants participating in it will be quarantined on August 2. Talking about actor Avinesh Rekhi, the actor has come a long way with Colors TV as Avinesh started his acting career in the character of Kabir Jaiswal with the serial ‘Chal, Sheh Aur Maat’ which went on air on Colors TV many years ago.

After ‘Cheat, Check and Maat, ‘Madhubala-Ek Ishq Ek Junoon,’ ‘Main Na Bhoolungi,’ ‘Maharana Pratap’ and ‘Tu Suraj Main’ he has been a part of many popular shows like ‘Tu Suraj Main Sanjh Piyaji.’