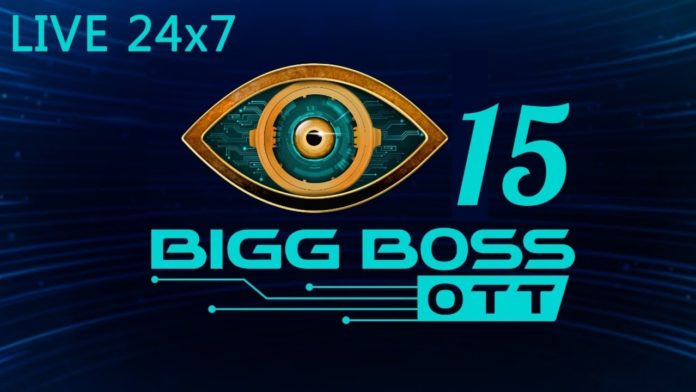 Regarding TV’s biggest reality show, Bigg Boss season 15, where the fans are eagerly waiting for that like every year, Salman Khan will also host this season. At the same time, a big update related to the show is creating a panic that the host of the show Salman Khan will not appear in the show this time.

It is being told that Salman will not host ‘Bigg Boss OTT,’ which runs for six weeks on OTT. It is reported that this show will start on the ‘Voot App’ in August. To make the new season a superhit, new makers are preparing to bring twists. It will be premiered on TV later. During this, commoners, i.e., common people, will come as contestants in the show. While Salman Khan will not host this show on OTT. In his place, some other host will be given this responsibility.

Siddharth Shukla can become a host?
It is being said that the winner of Bigg Boss season 13, Sidharth Shukla, can host Bigg Boss 15 on the OTT platform. By the way, the name of Farah Khan is also in discussion. Who has earlier hosted ‘Bigg Boss Halla Bol’ in Season 8 when Salman did not host and has also taken the class of contestants from her court many times.

Sidharth Shukla
But no official announcement has been made by the makers of the show at the moment. In such a situation, it will be exciting to see whether Salman agrees to host on the OTT platform or this time a new host will have a bang entry in Bigg Boss, which means this time not only with the contestants of the show but also with the host of the show. There is a big confusion.

Will Divya Aggarwal enter the Bigg Boss house?
It is heard that Divya Agarwal can be seen in the house of Bigg Boss 15. Divya has a huge fan following on social media, and seeing her popularity; she has been approached to participate in the reality show. Divya has been finalized for this show. By the way, Divya Aggarwal has gone as a guest in the house to meet her ex-boyfriend Priyanka Sharma in season 11.

But this time, she has been approached to become a member of the house herself. Before Divya, the names of many celebs like Divyanka Tripathi, Ankita Lokhande, Riya Chakraborty, Ravi Dubey, Arjun Bijlani, and Sana Maqbool have appeared to participate in the show. However, many celebs have issued a statement saying that they are not participating in this show.

Bigg Boss 15 will be on OTT
It is reported that the onus will be on the audience to vote out the members in six weeks on OTT, i.e., ‘homeless.’ The audience will decide who will be a member of the ‘Bigg Boss’ house for six weeks and who will not. After this, only 6-7 members will get a chance to participate in ‘Bigg Boss 15’, which will premiere on TV. It will be interesting to see who gets the entry in the house this time and which host will interact with the contestants.