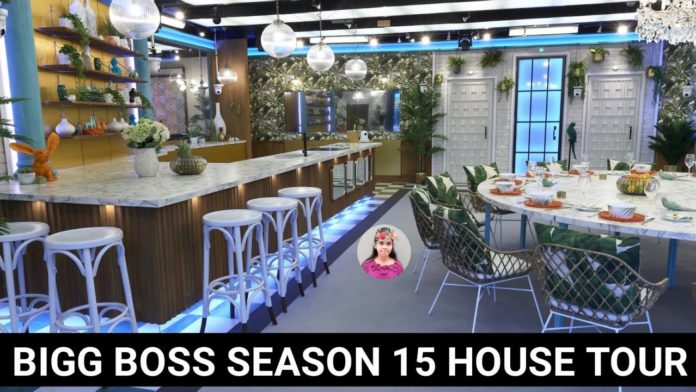 Bigg Boss 15 may launch after 4 weeks
On the launch of Bigg Boss OTT itself, Karan Johar has clearly said that this show will run only for 6 weeks and finally they will get the winners of this show. Now only 4 weeks are left for Bigg Boss OTT to end. Makers can launch Bigg Boss 15 only after 4 weeks. There were reports that actors like Arjun Bijlani, Sana Maqbool, and Amit Tandon will participate in Bigg Boss 15, and the show is expected to premiere in 1st week of October 2021.