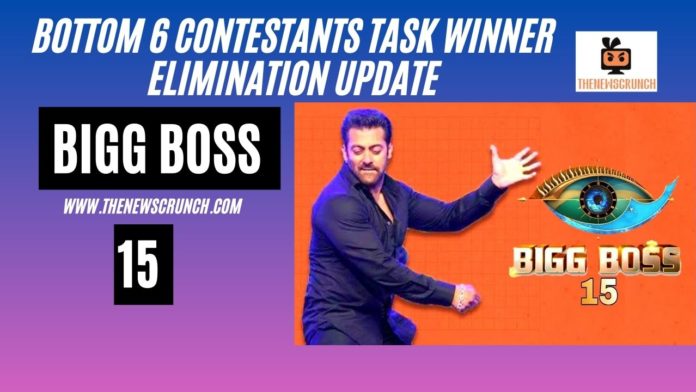 According to reports, there will be a task for the bottom six contestants. The top 5 finalists of Bigg Boss 15 will get special powers in the task. Also, there are reports of one elimination taking place in Bigg Boss 15 house today.

Meanwhile there is a massive fight between Jay and Vishal which became physical. Also, there is new fond love between Karan and Umar. There are high chances Umar will enter the safe zone. As a result of this task, Simba Nagpal is evicted from Bigg Boss 15.