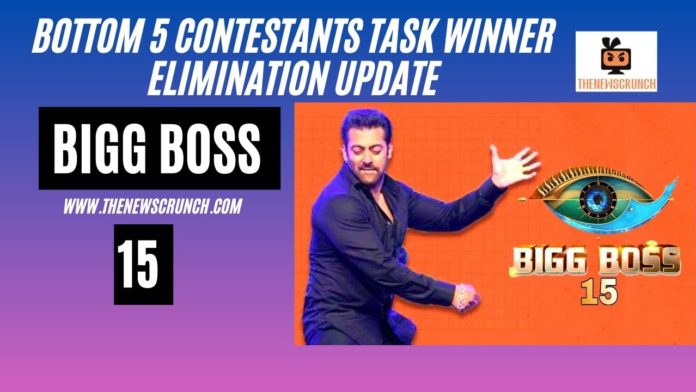 According to reports, Neha Bhasin received the least votes but the makers decided to take out Jay Bhanushali. Bigg Boss 15 voting trends revealed Neha and Jay in the bottom two positions while Umar led the voting poll results. An interesting twist awaits the remaining four in the bottom four of Bigg Boss 15.

Bharti announced the bottom five task where the top 5 contestants will ignore the actions of the top 5 while the latter aims to get their attention. Unfortunately, after a stunning performance, Jay Bhanushali still received the least votes