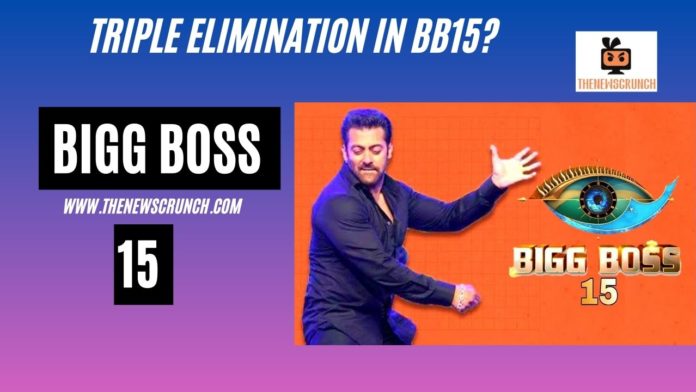 It is interesting to know that the makers are trying to keep the buzz inside and outside the Bigg Boss 15 house by all means possible. Bigg Boss 15 will witness a flurry of wildcard entries also. Earlier in the day, Bigg Boss 15 elimination from bottom five was Jay Bhanushali.