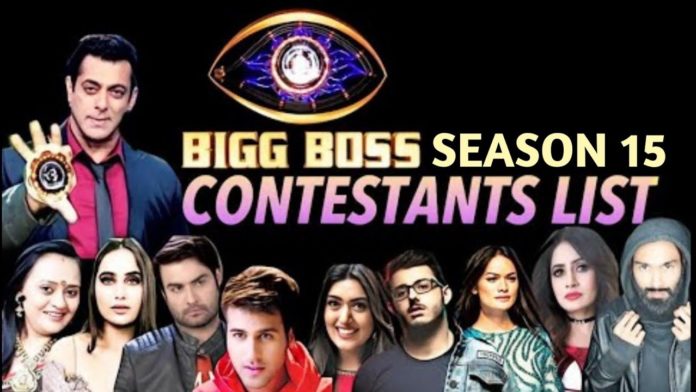 The buzz around the probable contestants of Bigg Boss 15 takes precedence in the minds of the audience. However, the makers are in talks with multiple celebrities and artists across the entertainment industry as listed above. In a few days, the confirmed list of contestants will be out soon.

The latest update about the Bigg Boss 15 contestants list is the addition of four names to the probable list. 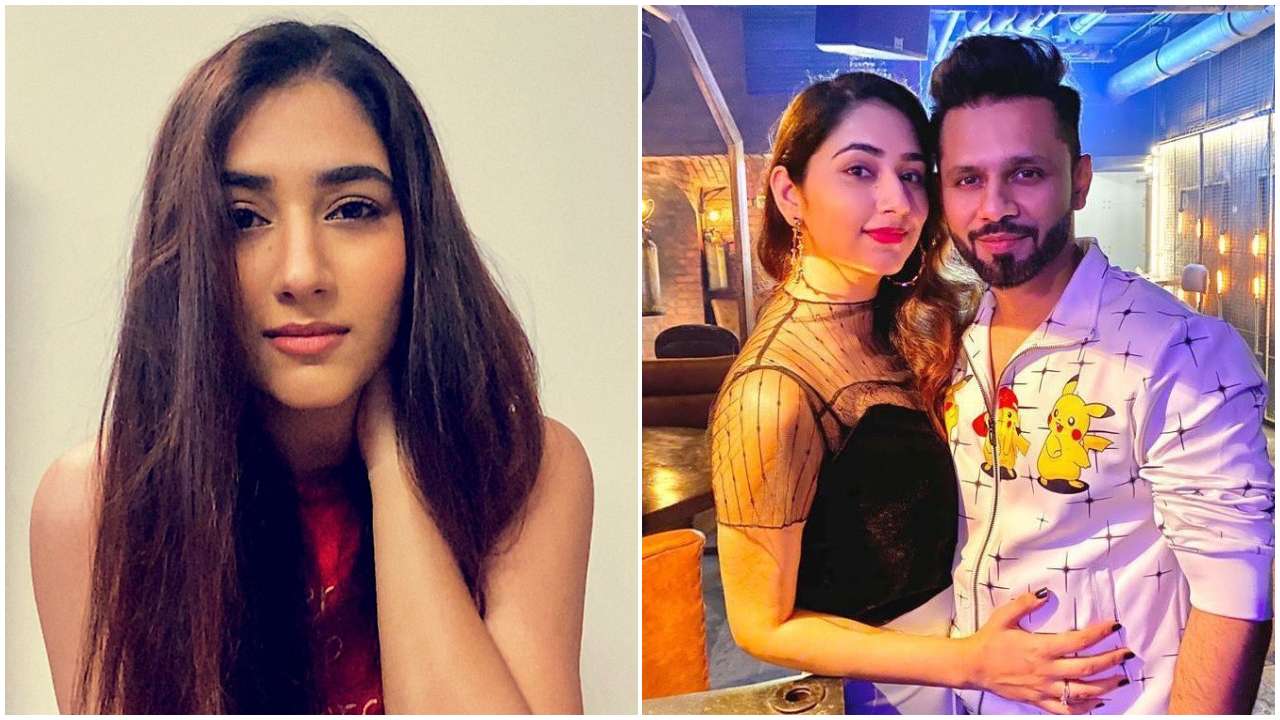 In order to add the controversy factor, Bigg Boss 15’s production team is in talks with Rhea Chakraborty, Sushant Singh Rajput’s girlfriend. The actor’s tainted image and an attempt to redeem herself might let her in the Bigg Boss house this time around.

The heartthrob from Kasautii Zindagii Kay 2 is another probable contestant for Bigg Boss 15. In order to add the oomph factor which was missing in Bigg Boss 14, Parth Samthaan could be a ‘Siddharth Shukla’ material for this season. 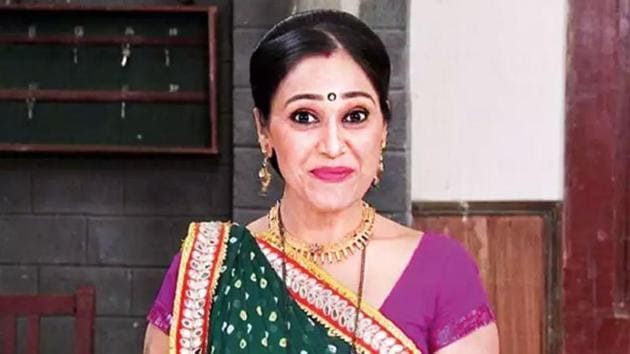 Among the contestants who rejected the Bigg Boss 15 offer so far is Neha Marda, the star from Ballika Vadhu.