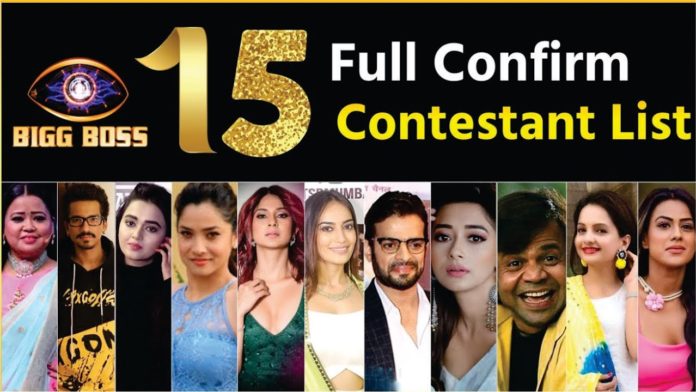 Bigg Boss Season 15 will soon enter the big screen. The end of September will herald the end of Bigg Boss OTT. The moment Bigg Boss OTT ends, Bigg Boss Season 15 will start. A few days go, the promo was unveiled and it seems to be super exciting. Veteran actress Rekha has lent her voice to the show. Salman Khan will be back hosting the show. According to major reports will start airing from 3rd October at 9 pm on Colors TV.

This time around, the showrunners have been critical in choosing their contestants. According to major reports, these 11 contestants will be joining the show for this season. This article will given an insight into these participants. 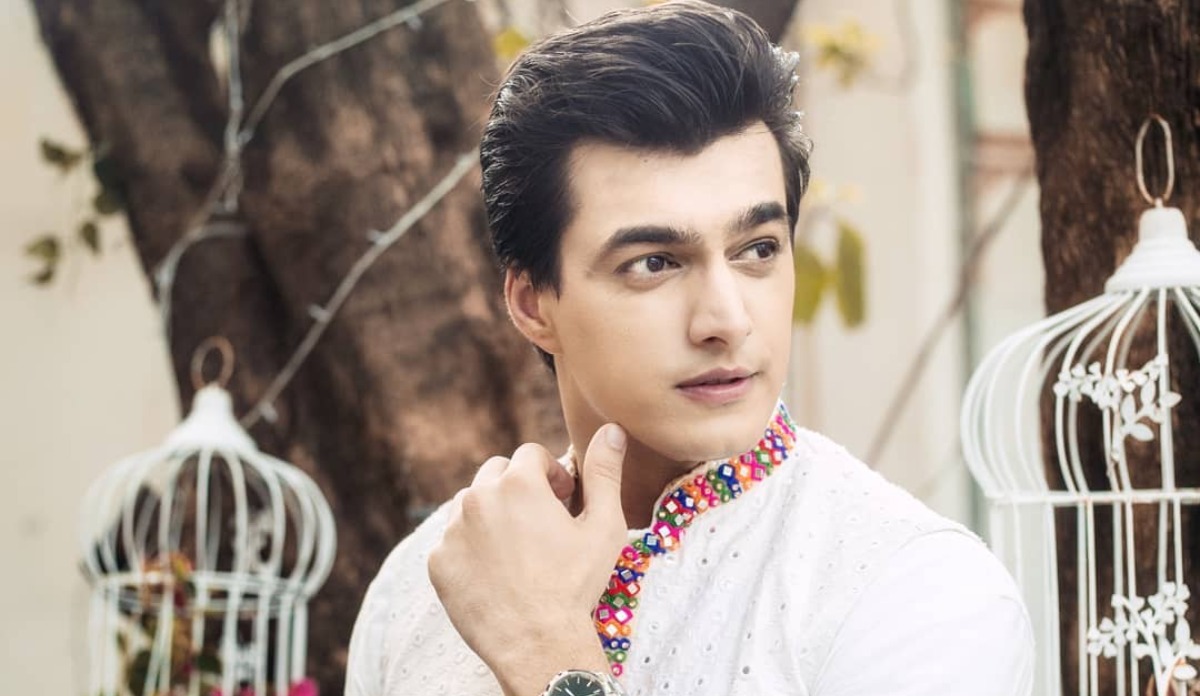 Mohsin is known for his role as Kartik Goenka in Star Plus’ Yeh Rishta Kya Kehlata Hai. He has built a good fanbase with his many roles in television. 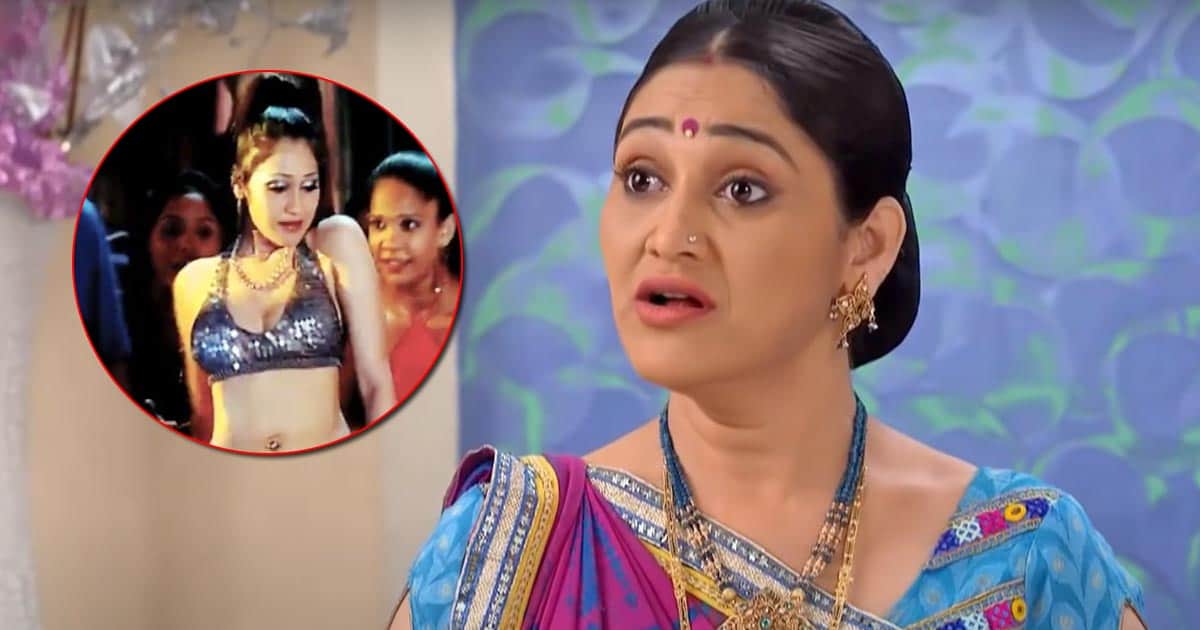 Disha has made a mark with her role in Taarak Mehta Ka Ooltah Chashmah. Her charming nature would make her an excellent contestant. 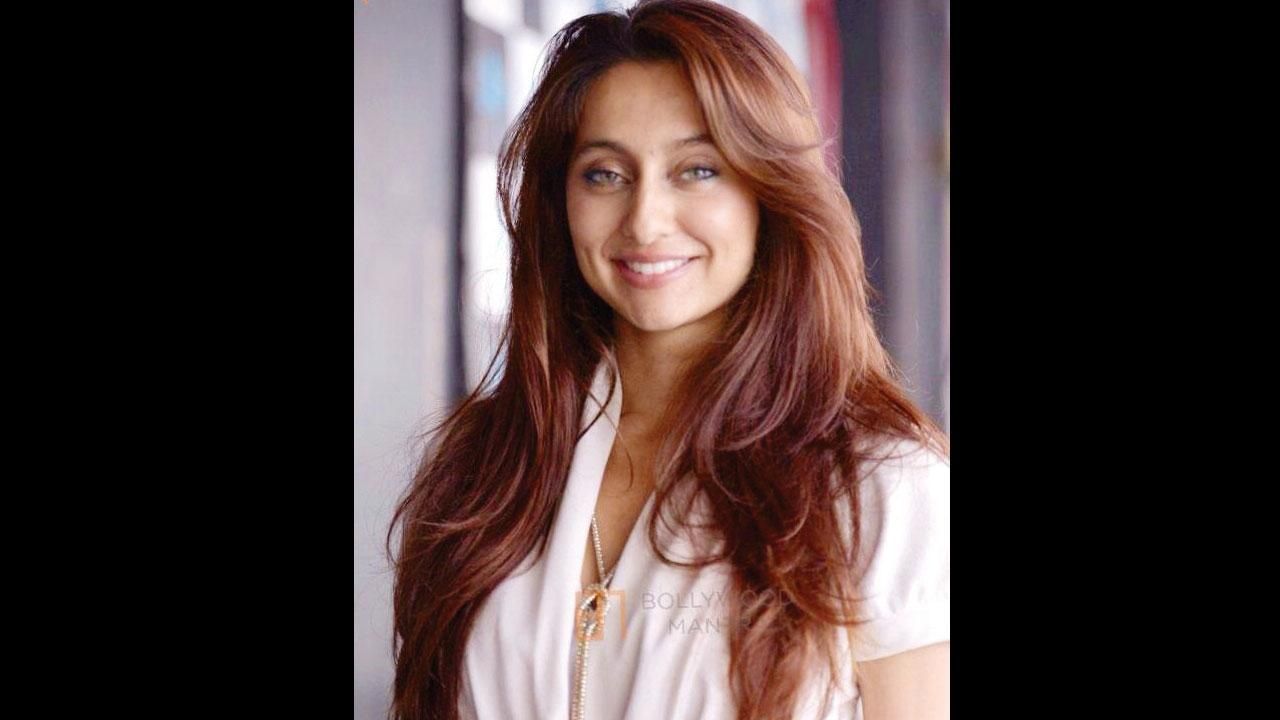 Anushka is an Indian-Australian MTV VJ, actress and singer. She is best known as a VJ and a host who has hosted several shows. 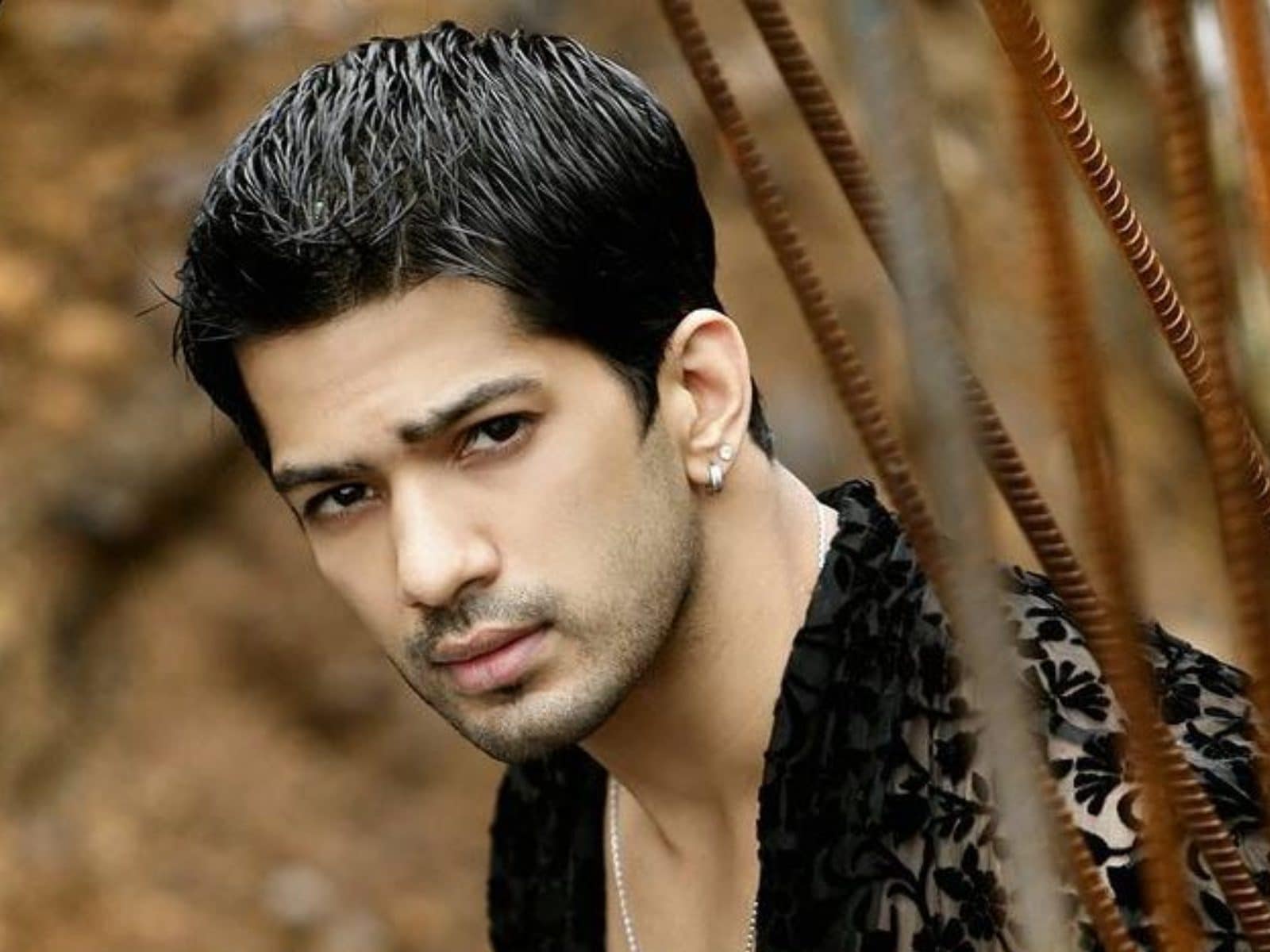 Amit Tandon is an Indian singer, musician, and a television actor. His career in the entertainment industry started after he participated in the reality show Indian Idol 1. 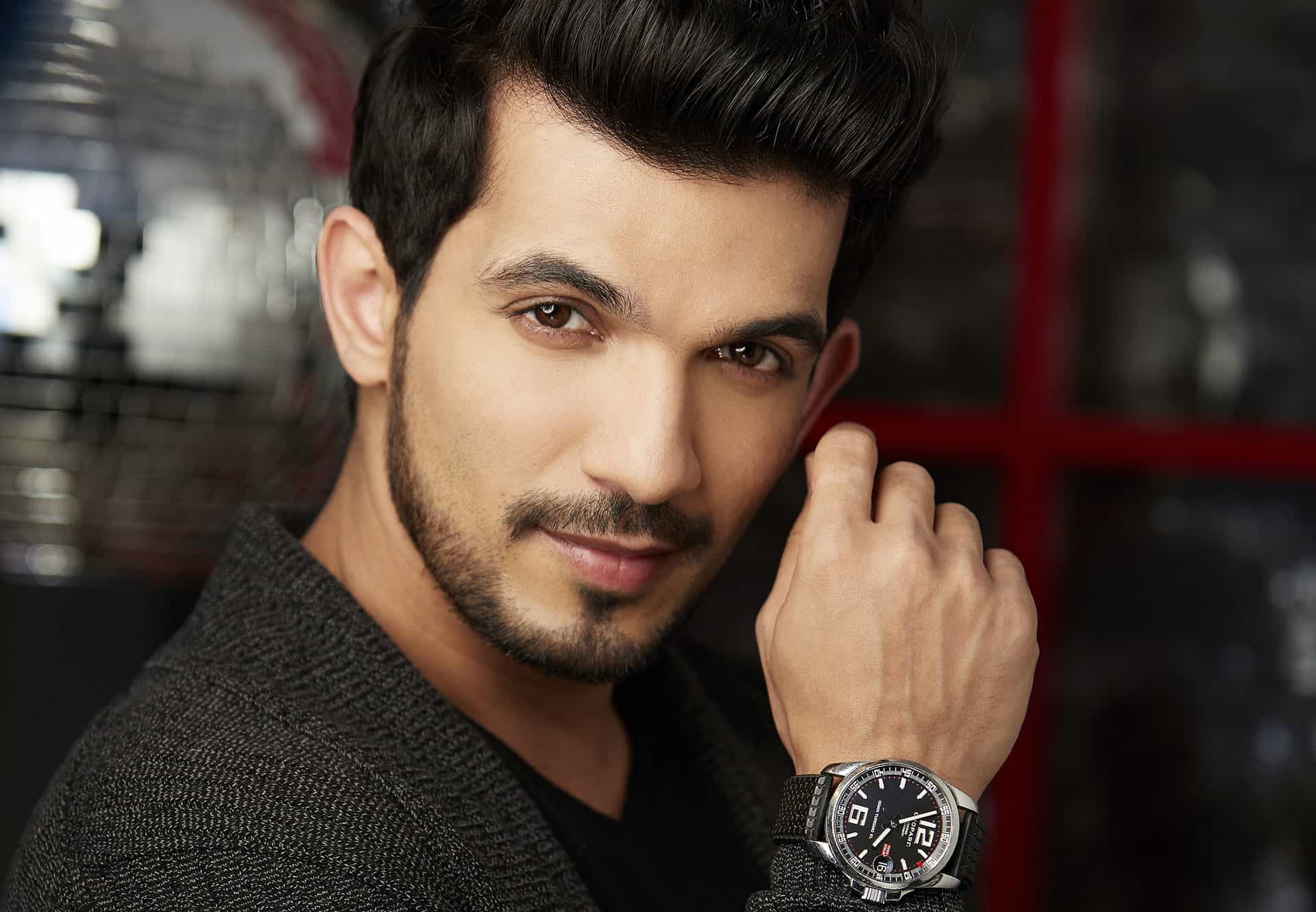 Arjun Bijlani is an Indian television and film actor. He has worked in TV fiction and reality shows, he is the recipient of several accolades including four Gold Awards 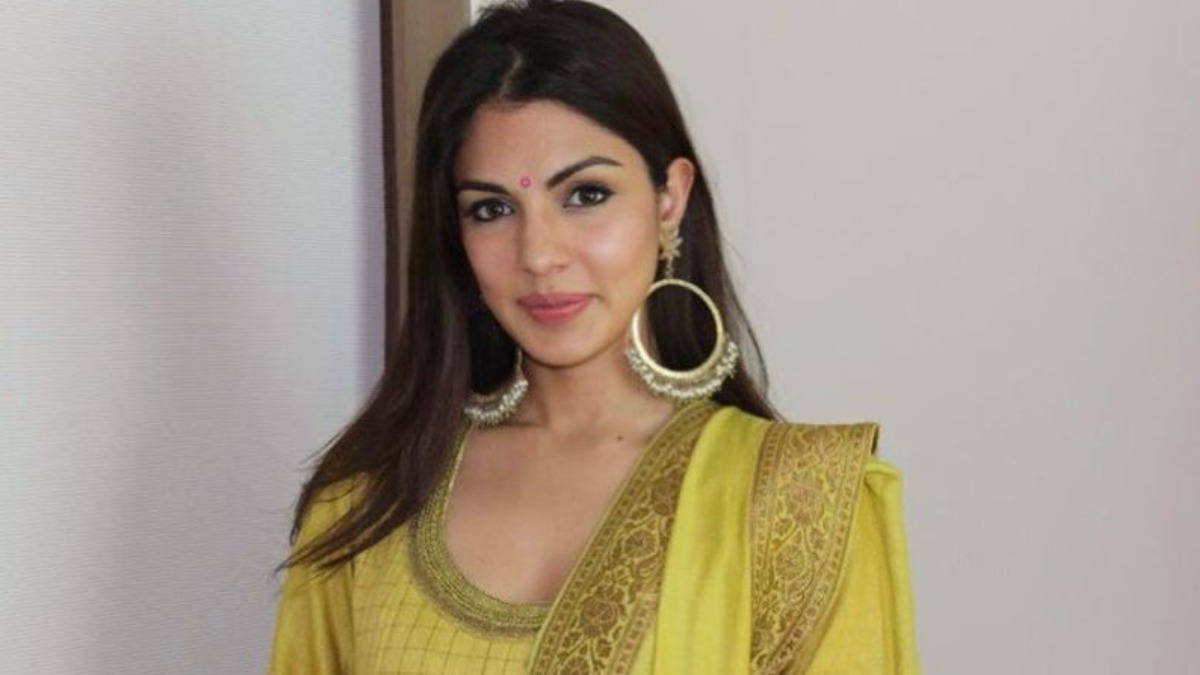 Rhea is a well-known actress and model. The Bollywood actress was in controversy last year due to her alleged involvement in her then boyfriend’s Sushant Singh Rajput’s death. 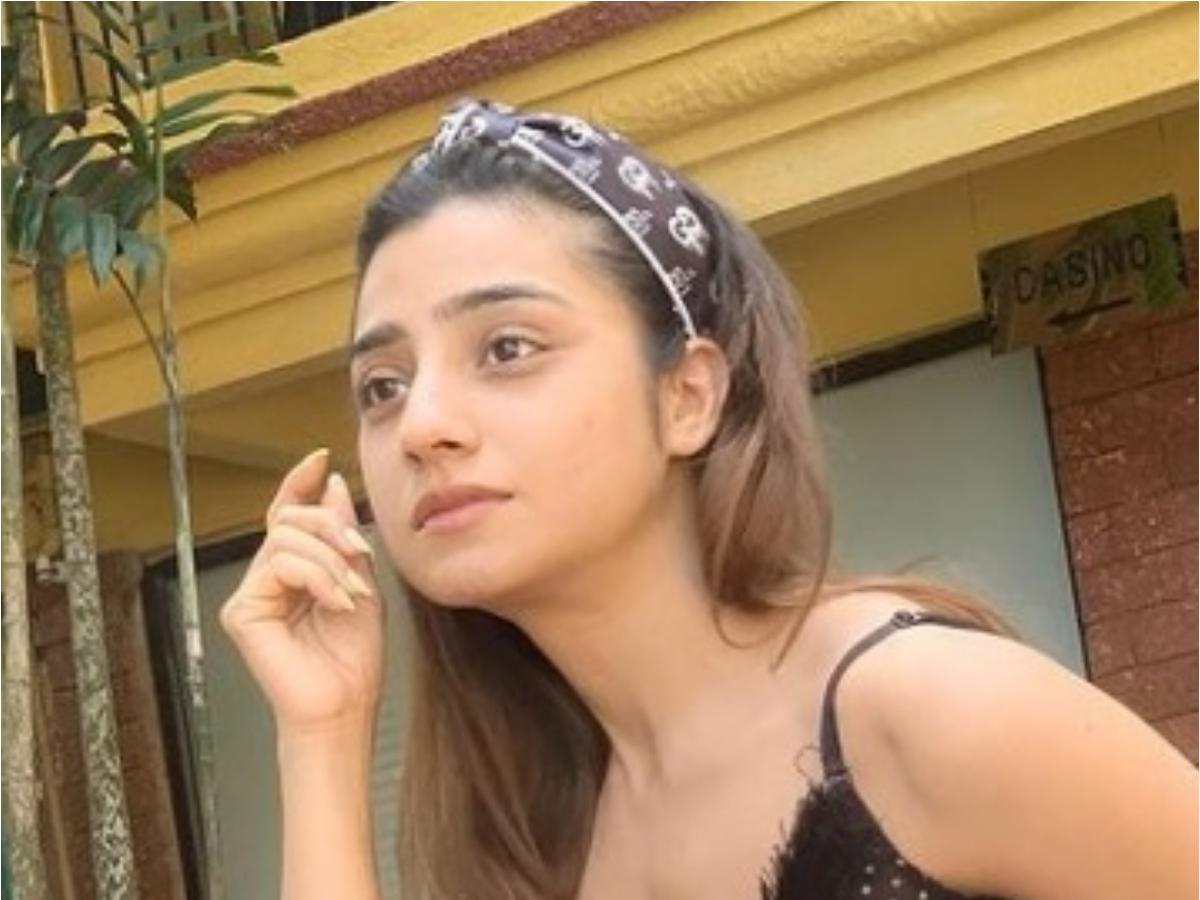 She is known for her roles in Balika Vadhu, Doli Armaano Ki and Kyun Rishton Mein Katti Batti. She has also participated in reality shows. 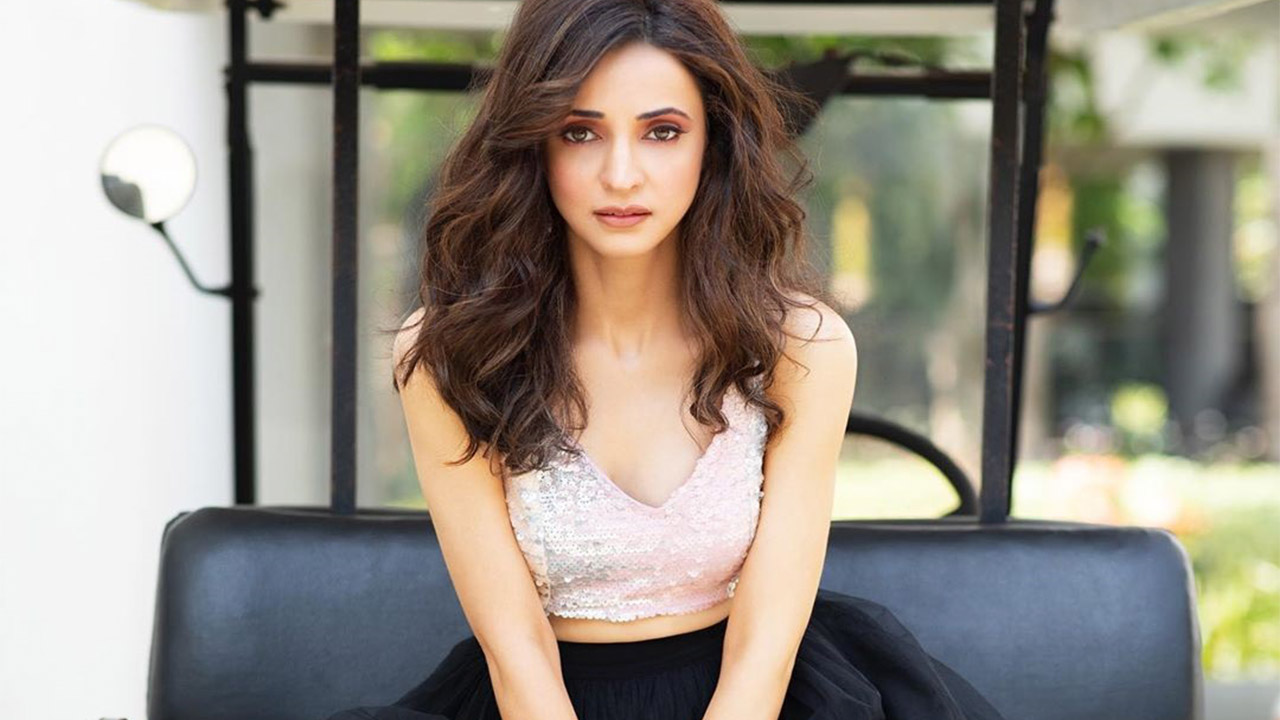 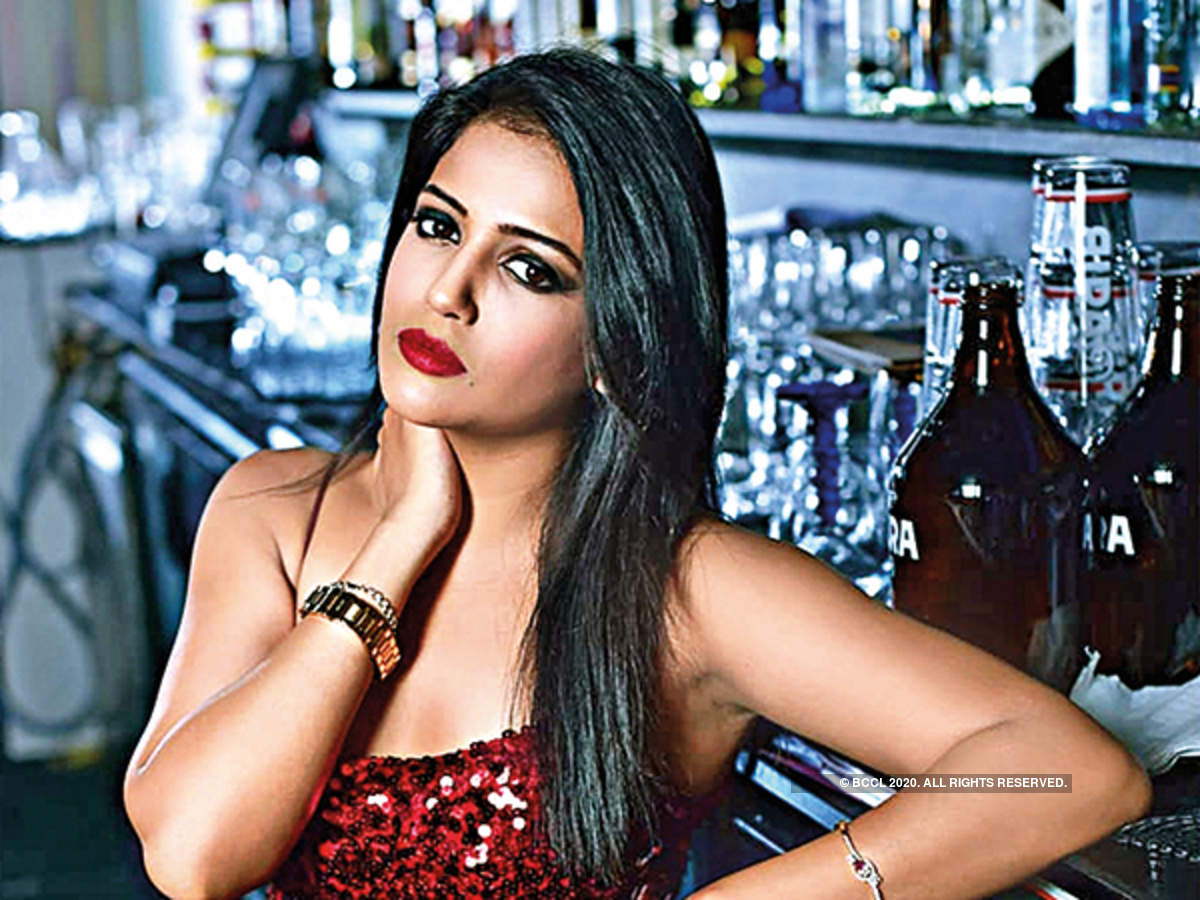 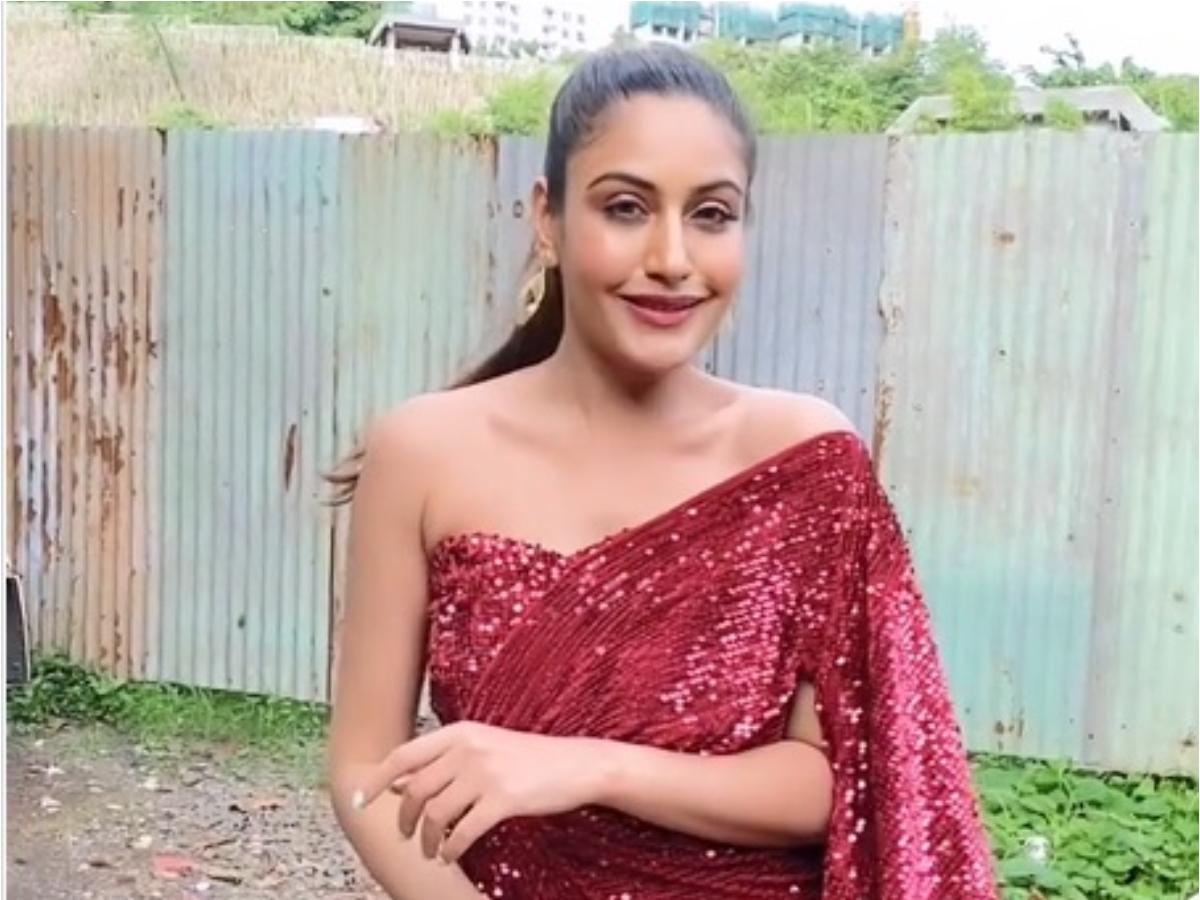 She is known for her Annika Oberoi in StarPlus’s Ishqbaaaz, Dr. Ishani Arora in Sanjivani and Bani Singhania in Colors TV’s Naagin 5. 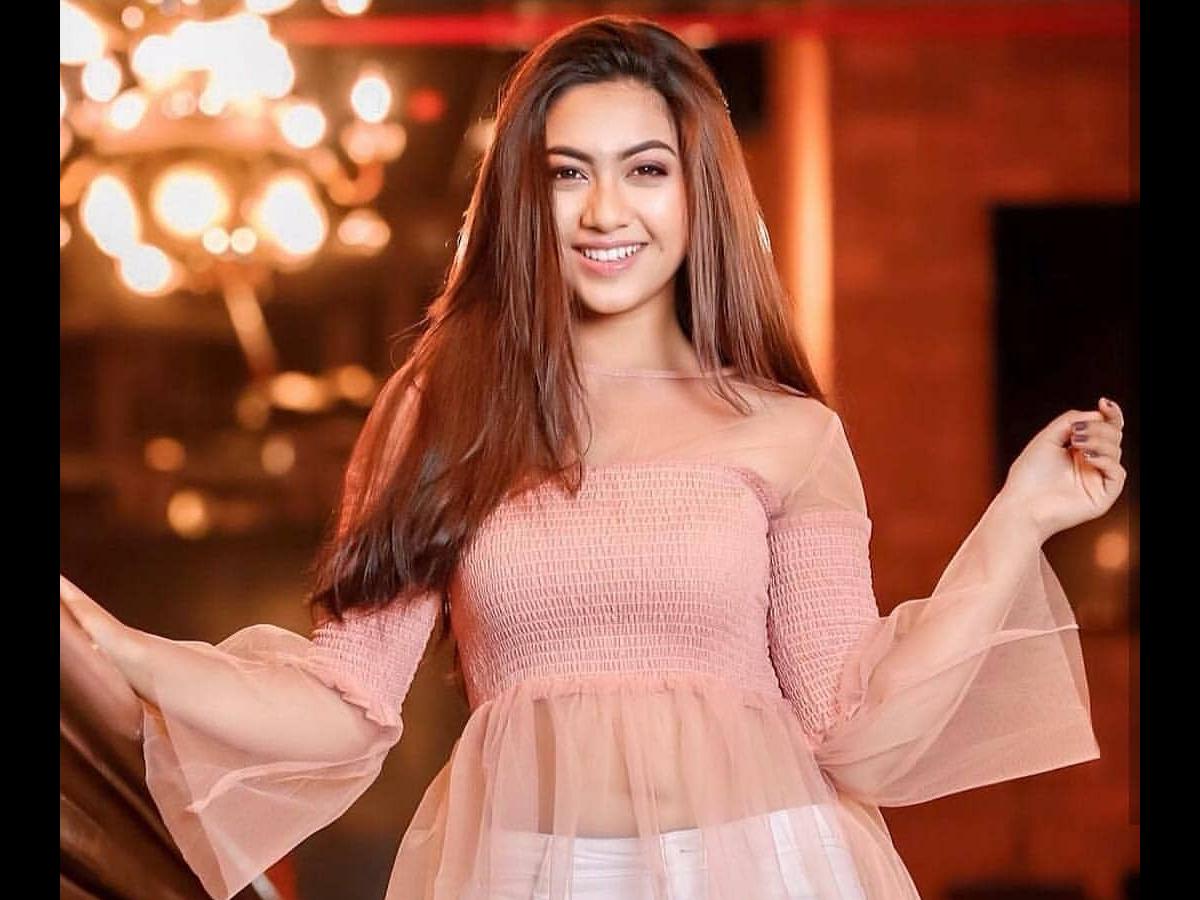 She has worked in Bollywood movies and television shows.