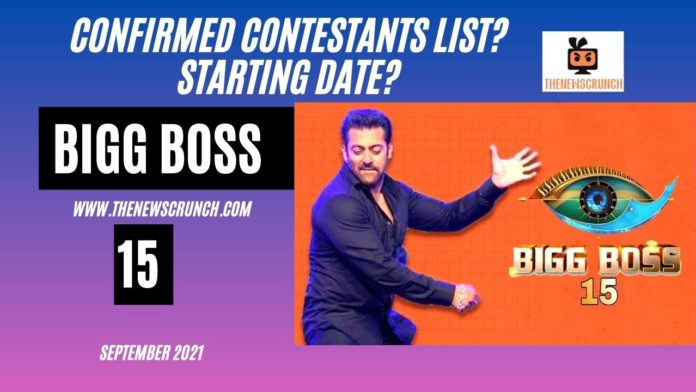 Bigg Boss 15 is all set to begin from October 2021. The host Salman Khan will be back with yet another rivetting season of Bigg Boss Hindi. The controversial reality show is currently holding its OTT version, ‘Bigg Boss OTT’. According to reports, the confirmed contestants’ list of Bigg Boss 15 will contain 5 contestants from Bigg Boss OTT.

The ‘Naagin’ honcho who is currently creating ripples with her stellar performance in KKK11, Arjun Bijlani is the first confirmed contestant of Bigg Boss Season 15. 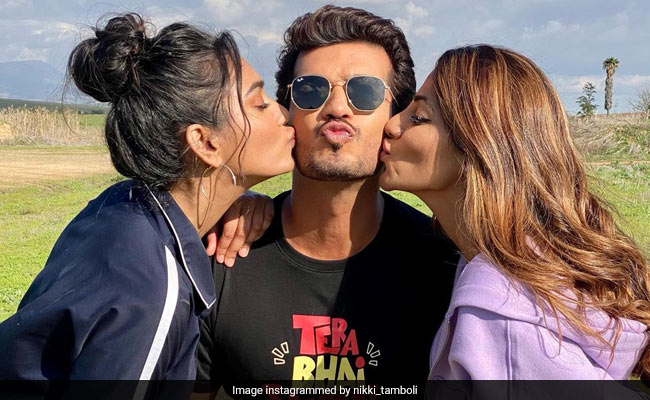 Another strong contender to enter the Khatron Ke Khiladi 11 finals, Divyanka Tripathi will make her presence felt in Bigg Boss 15. 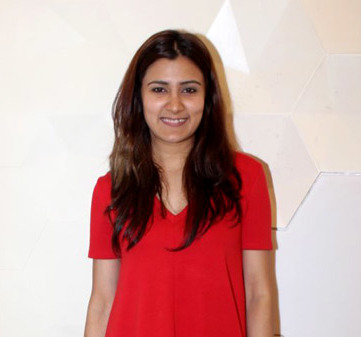 Rohit Reddy is Anitha Hassanandani’s husband and an enterprising entrepreneur who will make an impact in the upcoming season of Bigg Boss.

Tina Datta was a probable contestant of Bigg Boss 14 but she did not make the cut due to multiple issues. However, the Uttaran star will enter the Bigg Boss 15 house this season.

The sensational star from the serial ‘Balika Vadhu’ will make an impact in the current season of Bigg Boss 15.