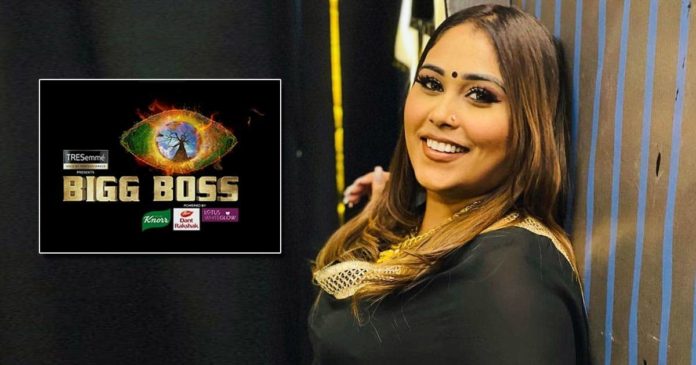 Bigg Boss 15 is just around the corner as the contestants entered the quarantine earlier last week. However, the confirmed list of contestants is yet to be announced by host Salman Khan. Bigg Boss 15’s grand premiere on the 2nd of October will witness a grand introduction to the much-awaited season of Bigg Boss Hindi.

Bigg Boss 15 is already in the news for the controversies it comes with. Popular Punjabi singer Afsana Khan was confirmed to enter the Bigg Boss 15 house. However, Titliaan Warga fame singer found herself in trouble.

Few days into her quarantine, Bigg Boss 15 makers found a real challenge to deal with. The Punjabi singer broke the ‘bio-bubble’ and went out of quarantine due to her panic attacks. The news caused some flutter on social media and among the eager audience.