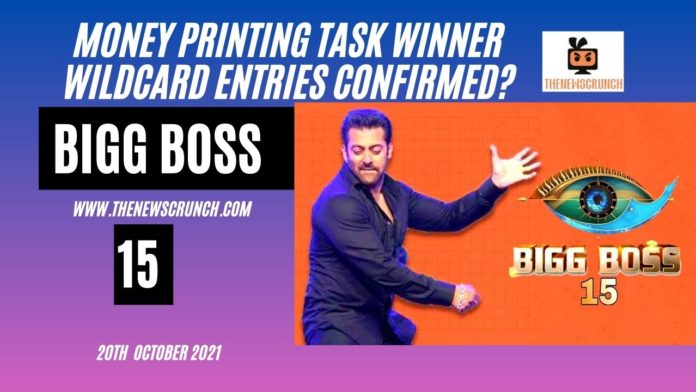 Bigg Boss 15 is off to a riveting start as the third week of action beckons. The audience witnessed a shocking double eviction in Bigg Boss 15 earlier this week. Vidhi Pandya and Donal Bisht are eliminated based on mutual consent from all the housemates. However, the new task for this week ‘Money Printing Task’. 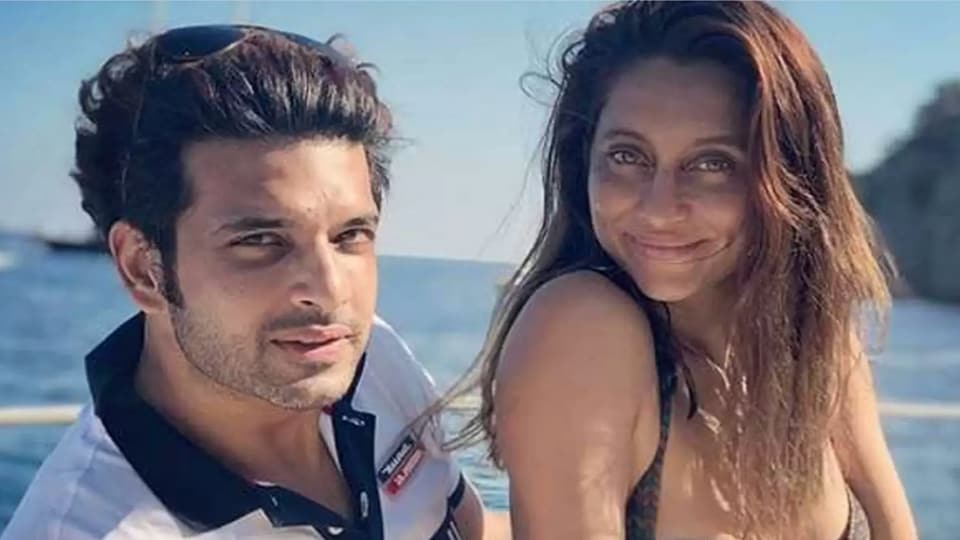 The most important update is Donal Bisht and Vidhi will no reenter as wildcard entries.

Nishant is the judge for the task while the remaining housemates are divided into pairs. The task involves printing their own money. The following pairs took part in the task:

The winner of the task was declared as Karan and Tejaswi. However, the interesting twist in the tale in the second round was elemental to their victory.