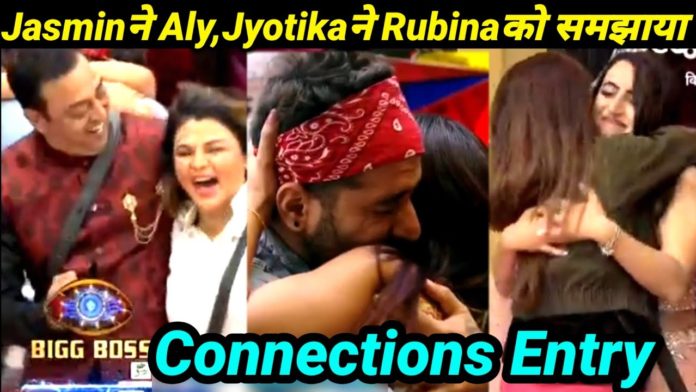 Two weeks to go before Bigg Boss 14 gets its winner. This season has been a rollercoaster ride with trials and tribulations galore. From the conception of the season, the contestants have been trying to find themselves in the show. Initially, they were lost and unable to generate enough entertainment in the show. With time, the challengers entered and changed the course of the game. Tonight, there will be yet another twist in the game. The contestants will find solace in their connections as many of their loved ones come back to give them support. 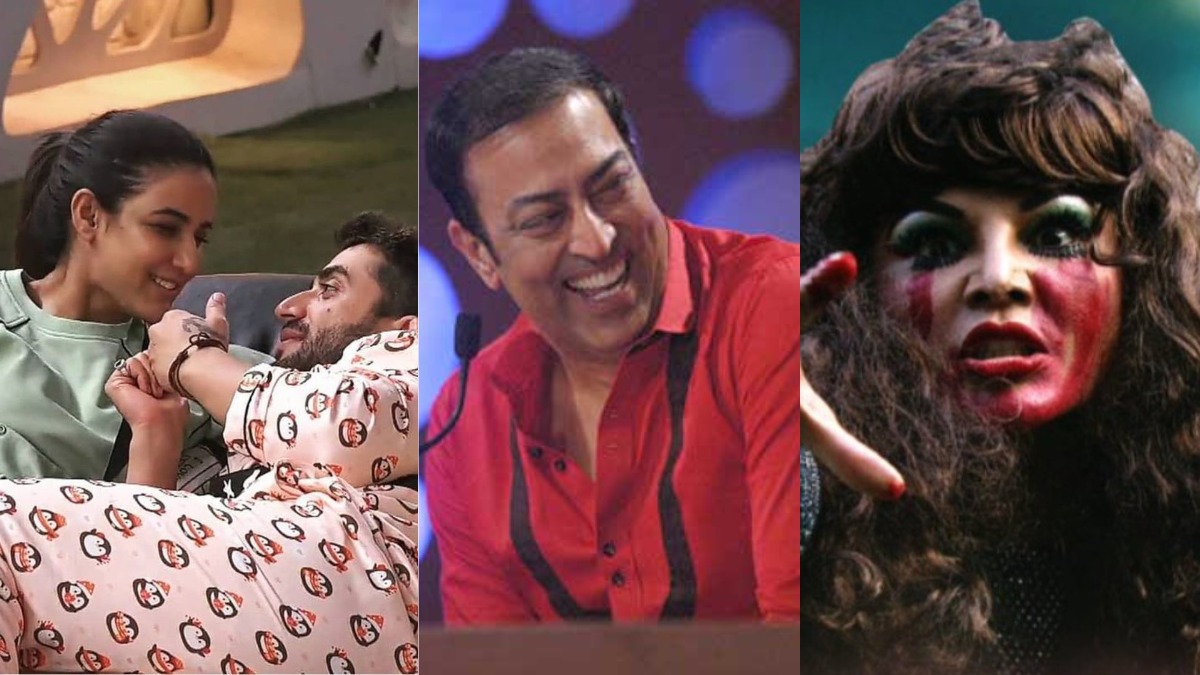 Jasmin Bhasin will enter as a connection for Aly Goni. While in the theatre room, she announces that she really missed Aly alot when she was outside. She says that she loves him alot. Aly in return yells that he loves her too. Jasmin then says that only when she went outside did she realise that Rahul genuinely cared for her. If she had known before then she would have supported him throughout the game but now she surely will. He would always have been her priority. She says that the only person who has hurt her is Abhinav and that they cannot be friends anymore. 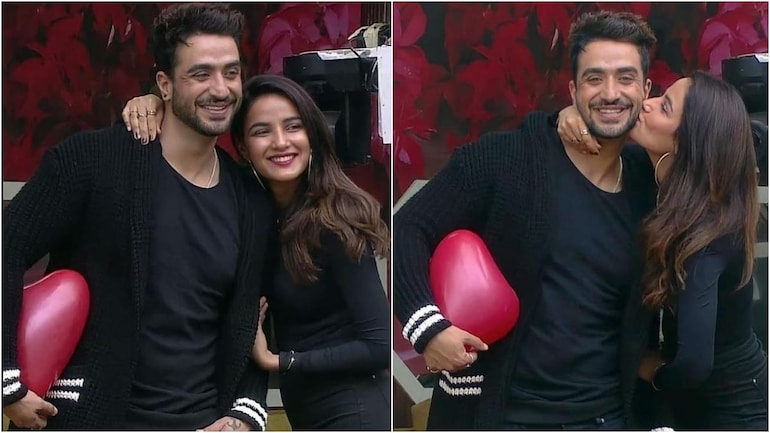 Aly and Jasmin reunion was truly emotional for all. The love that they share with one another can be reflected. Later while talking to one another, Aly tells Jasmin that Rubina has supported him alot. Jasmin says that he should not look like someones sidekick. If he is so grateful to Rubina then he should give the trophy also to her. 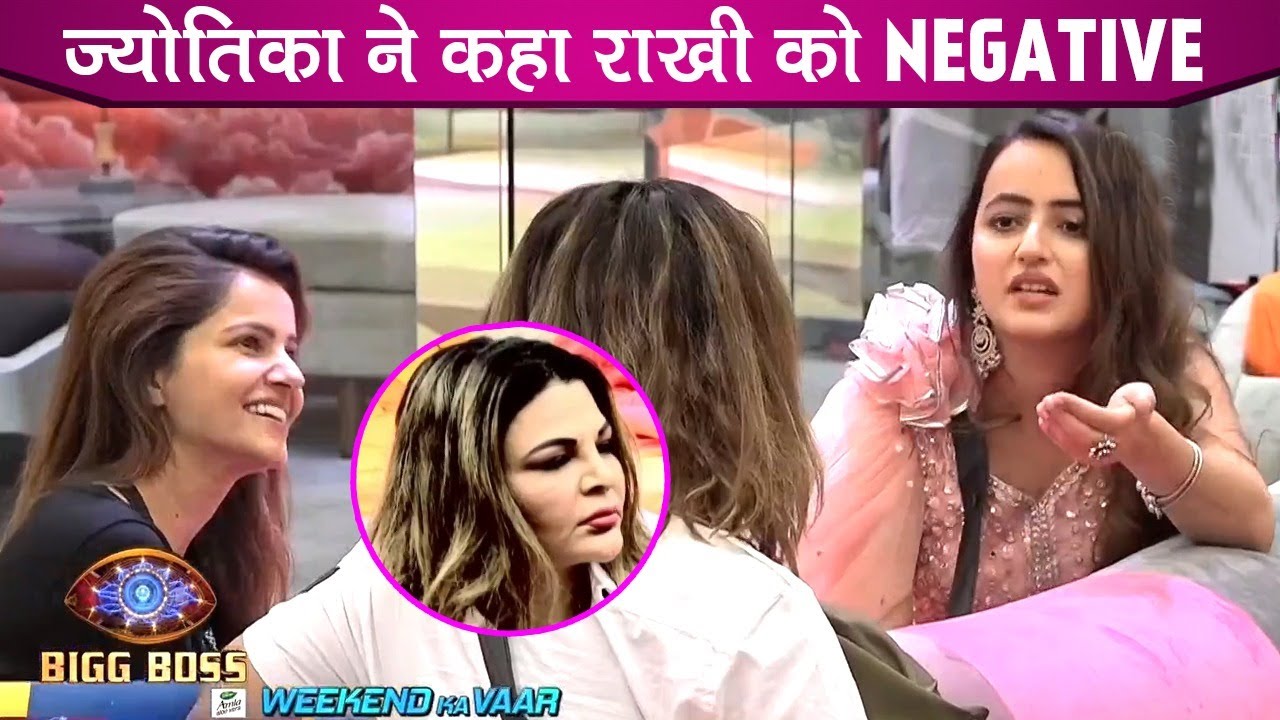 Rubina has lost her scope of rationality and this has been made clear not only by Salman Khan but also by her own husband Abhinav. Rubina is overjoyed to see her sister in the house and her screams itself say so much. Her sister Jyotika Dilaik comes in as her connection to support her during this time. She tells Rakhi that she had lost the plot and gone out of control completely. What she did all this while was cheap entertainment.Jyotika informs Rubina that Rakhi was bewildered by the fact that Rubina was getting so much attention. But Rubina should have handled the situation better than she did.