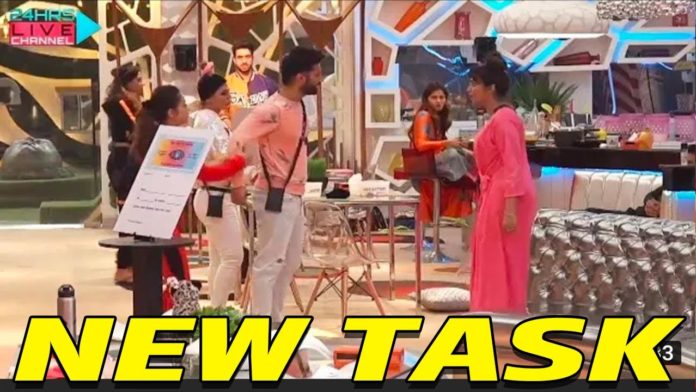 If we say Bigg Boss hasn’t got interesting by the day, who would we be lying to? Bigg Boss 14 has surely upped its game. The constant pressure which the season received owing to the success of its predecessor has had a positive impact on the show at last. The contestants have blossomed and become strong individuals who have proved their mantle time again. Yet again the country is divided between two contestants similar to last year which shows that the makers have boosted what was called a weak season.

Tonight’s episode will showcase the nomination process. The contestants by now have made connections and maintaining those in such a house is of vital importance. The task is such that the contestant will have to list themselves in a manner as to who will enter the theatre room first and last to write the name of a contestant on a book. The contestant whose name lasts till the end will be safe from eliminations.

Plotting and planning of how this task will continue begins. Nikki claims the last spot which means that it will all be upto her as to who will be safe this week or all will be nominated. Most of the contestants intend on keeping Rahul safe from eliminations but the buck still lies with Nikki. Nikki is heard saying that Rahul has never held his part of the friendship and has even nominated her twice. The question is whether Nikki will play for Rahul or against? 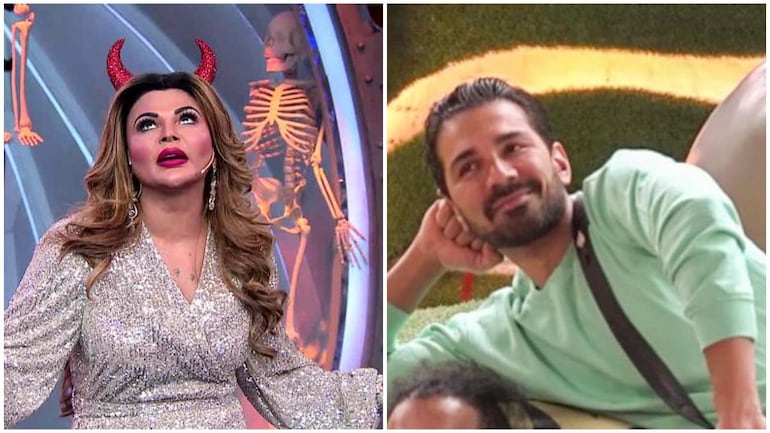 Rakhi finds herself in a dilemma. When Rakhi enters the room, Abhinav’s name is on the paper. Rakhi is in a crisis as to whether she should keep his name or not. She says that Abhinav has hurt her alot but she also cares for him as a friend. She begins crying at this point. It seems as a junction for her to make serious decisions in the game.