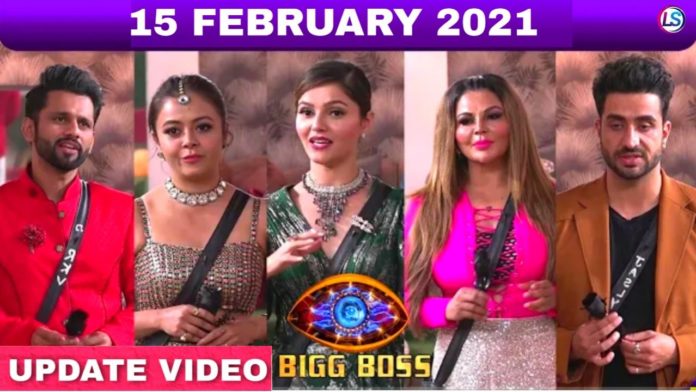 Bigg Boss 14 has upped its game and how. This week will be the last that we get to see the contestants in the house. Every week they provide the audience with worthy entertainment through their fights, hilarious moments and insight into their private life. This week, India will decide who will be worthy enough to be the title of the winner of Bigg Boss 14. The contestants who have entered the finale week are- Rubina Dilaik, Rahul Vaidya, Aly Goni, Nikki Tamboli and Rakhi Sawant.

RJ Ginni Mahajan asks Aly Goni that if in the finale Jasmin Bhasin would be there then whose place would she take. Aly very easily says that she would be in the place of Rakhi Sawant. Rakhi takes offence at this and says that no contestant in the house thinks she is capable of being a contestant.

Further on RJ Karan Mehta questions Rubina Dilaik and Rahul Vaidya. While all know the issues the both of them have had with one another in the house. It seems as though they have decide to keep them aside and resolve those. When Rahul is asked which song he would dedicate to Rubina he sings “fasile aur kam ho rahe hai”. 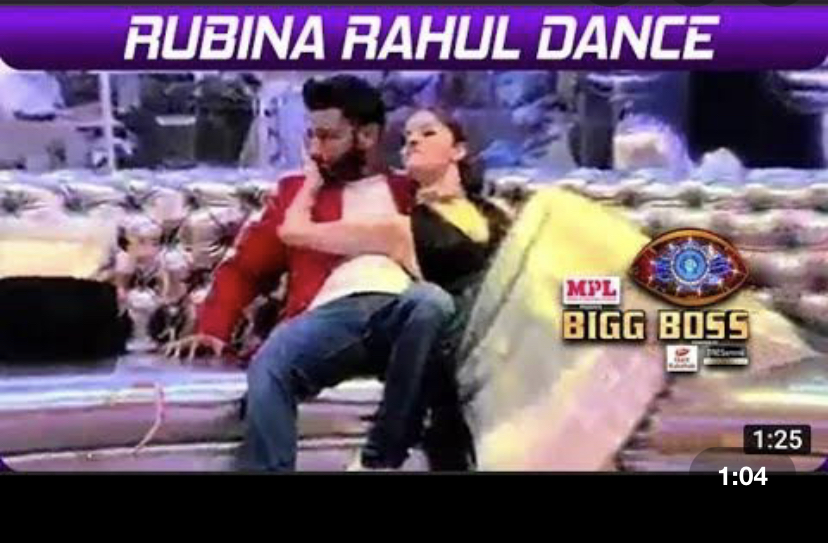 Rakhi is then heard talking to the universe. She requests God to atleast make her the runner up this season. She says that she isn’t asking for much, all she wants is to be onstage and at the most be a runner up.