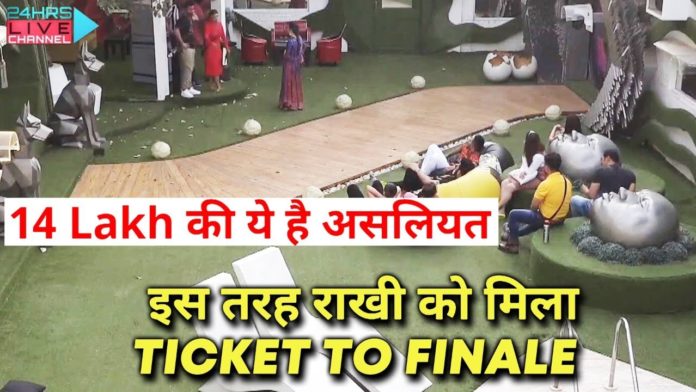 With just one week to go before the big finale, every contestant in the Bigg Boss 14 house is itching to move forward. They are ready to do everything within their capacity to throw one another off the bench, protect if needed and of course show the country that they are worthy of being titled the winner of Bigg Boss 14. This week has been an element of shock and surprise. The ticket to finale tasks have been going on full swing and the contestants have been putting their best foot forward.

In the previous ticket to finale task, Rubina Dilaik won thanks to Paras Chhabra’s terrible decisions but what came out from this task was worse as she chose Nikki Tamboli to go ahead in the finale week. Bigg Boss gives the housemates yet another opportunity to go into the finale week. 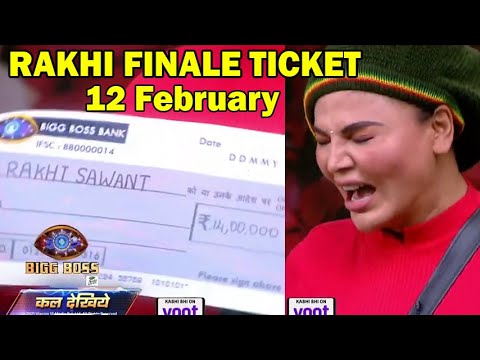 Aly and Rahul try to explain to her that she is taking away an amount which someone deserves. A person who has struggled for twenty weeks to reach this stage. Rakhi says that she has not come here to ring bells in the temple, she too wants to win. She threatens them that if they don’t let her go in the first round then she will go in the next round and deduct even more money.