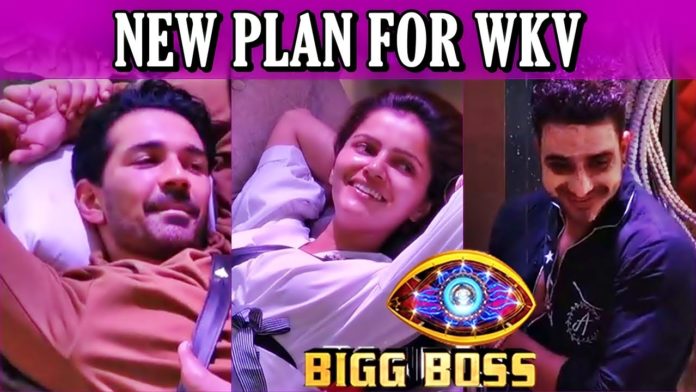 Bigg Boss 14 is a month away from its finale. The show has come a long way and it has been truly testing. Bigg Boss 14 currently has had a massive rise in its TRP which deems the show as a hit. The show has been through its trials and has emerged victorious. Two contestants who have always managed to strive out are Rahul Vaidya and Rubina Dilaik. While Rubina is a familiar television personality, it was Rahul who took everyone by surprise. The complete package of anger and entertainment, a star was truly born. Their quarrels with one another are legendary and keep their fans in constant battles to trend. 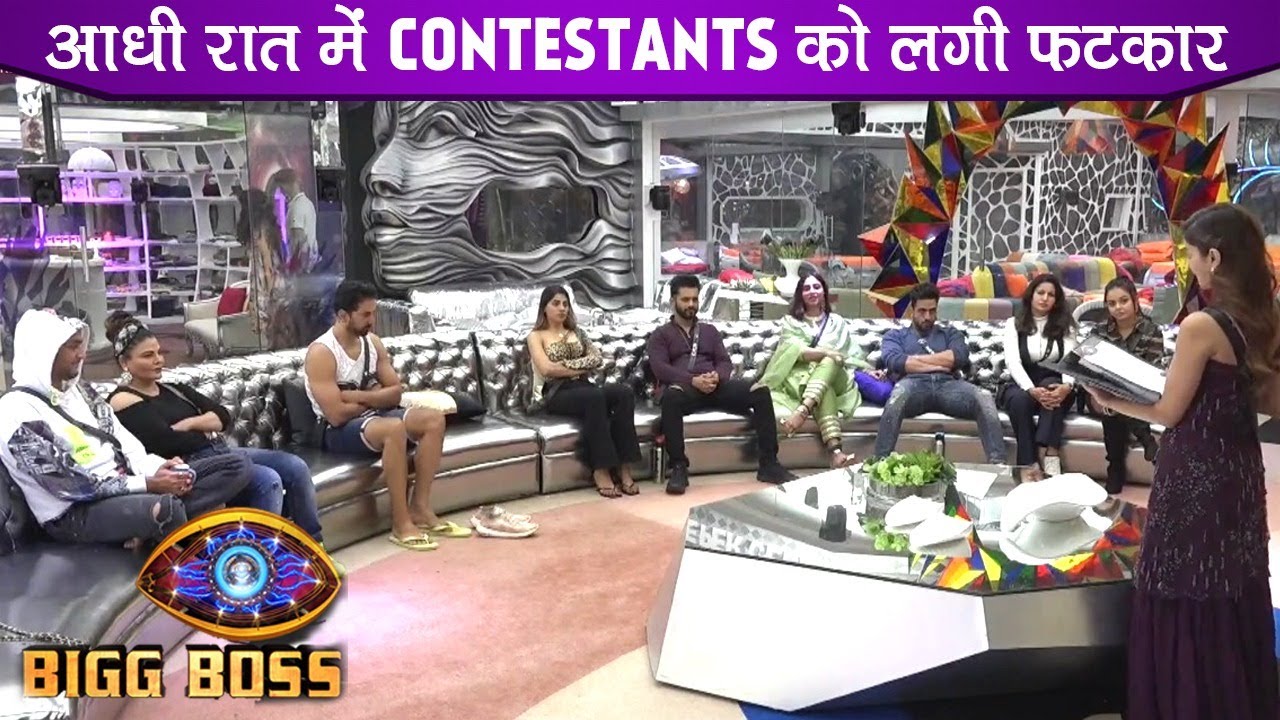 This Saturday will not begin with Salman Khan critically analysing the contestants and ripping them apart for their behaviour. But members of the audience reprimanding the housemates for how they portrayed themselves throughout the season. The highlight of this conference would be the backlash received by Rahul Vaidya. The media personnel will break all hell on Rahul for fighting with Rubina. They will state that his personality is not coming out because he is only fighting with Rubina and nobody else. According to them, this shows that he does not want to see a strong woman standing against him. All this hurling brings a smirk on Abhinav’s face as he enjoys what Rahul seems to be hearing. 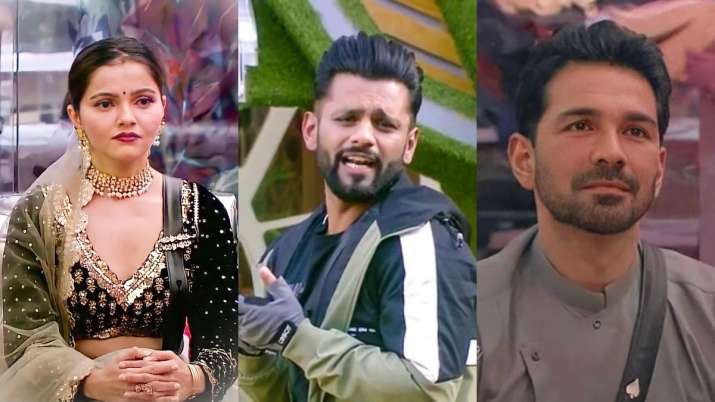 The Sultani-Akhada of sorts is opened and it finds Aly Goni and Abhinav Shukla in its midst. A few episode’s ago, Aly and Abhinav locked horns due to the lockdown task. This came across as venting of anger and feelings which were suppressed for a long time. Aly was never close to Abhinav but due to Jasmin’s close proximity to him, Aly also welcomed him. Abhinav on the other hand is a snake in the grass and although he shows he isn’t playing a game, he very well might take the trophy home for his performance. Aly and Abhinav will be in the ring boxing. 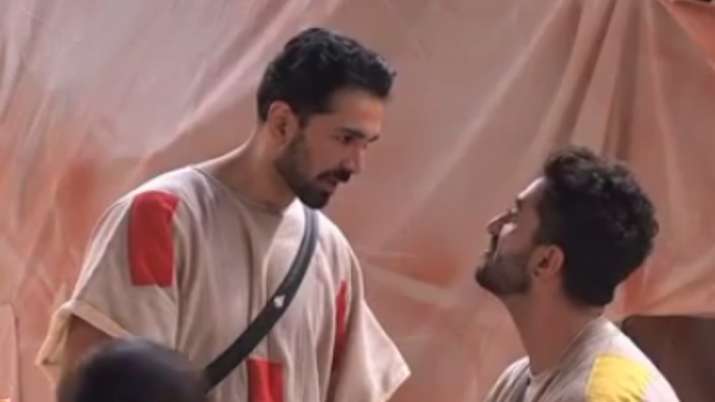 While there is so much tension in the house. Rakhi Sawant and Rubina Dilaik break into a dance. The element of dance during the weekend has become a regular feature which was never present in the other seasons. The two dancers of the house, indulge in some well coordinated dance to entertain the audience.