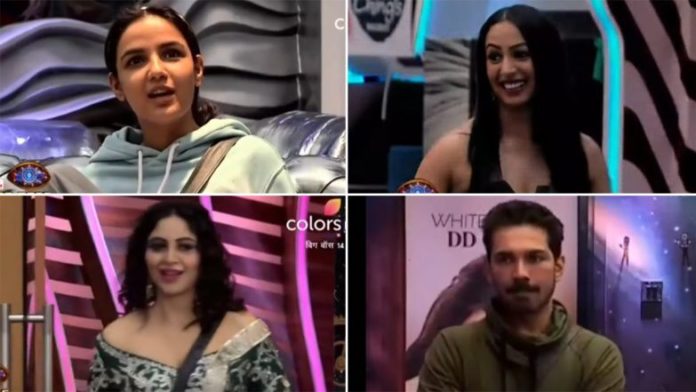 Bigg Boss 14 has been one rollercoaster ride for the contestants as well as the audience. The game has been so full o twists and turns that no-one ever expected from the beginning that it has been changed in the show’s format. Last week, challengers were inserted in the house to kickstart the game, which might have worked for the otherwise sinking ship.

During a task in the previous week, Team Eijaz lost and was nominated. This team was inclusive of Abhinav Shukla, Arshi Khan, Eijaz Khan, and Rahul Mahajan. The opposing team chose Kashmera Shah as the contestant with the least involvement, which made her nominated. 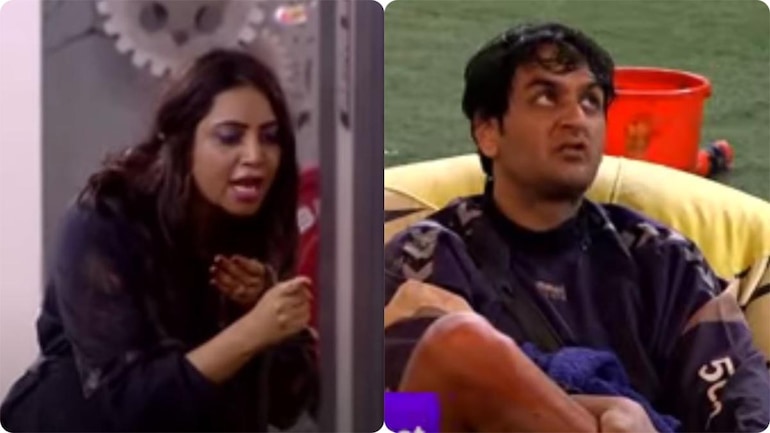 This Weekend Ka Vaar was surely no less than a battleground. With Kavita Kaushik and her husband stepping in to throw accusations at Abhinav to Rahul Vaidya returning to the stage. There have been shocking revelations and interesting twists. The challengers are surely living up to their name and keeping everyone on their toes.

While the nominated contestants were worried about elimination, Salman Khan initially told Kashmera Shah that she would be walking out of the door but then revealed that she was safe. He then said that it was actually Abhinav Shukla. Jasmin and Rubina were inconsolable and wept. But it was then announced that there was no elimination held this week.

In the preview, we see Arshi Khan instigating and poking Vikas Gupta beyond measure. Ever since their entry, they have been at each other’s throats, but Vikas has shown a lot of maturity in this situation. In the next episode, Arshi goes beyond all boundaries, and in a complete rage, Vikas pushes her into the pool. If the rules are to be taken into consideration and sources believed, Vikas Gupta will be eliminated for an act of violence.