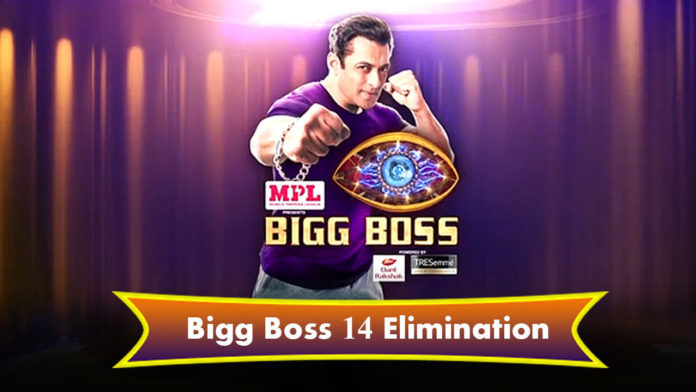 Bigg Boss 14 completes its 12th week amid much excitement, drama, and action. The Weekend Ka Vaar episodes on 26th and 27th of December 2020 will be a star-studded affair with host Salman Khan taking the center stage. Three contestants were nominated for elimination this week. However, a surprise awaits the contestants and fans.

Jasmin and Rubina Dilaik Friendship Ends in a Catfight, Major Twist in the Tale

It was a treat to watch the bonding between the top ladies in the house, Rubina and Jamin. However, the friendship seems to be reaching a full stop as a major catfight emerged as a result of the secret Santa task. Considering that the duo was gaining a lot of traction from the audience, it would be interesting the twists unfurling.

Jasmin was given the ‘weakest contestant’ dumbbell by Rubina as a result of the recent developments. 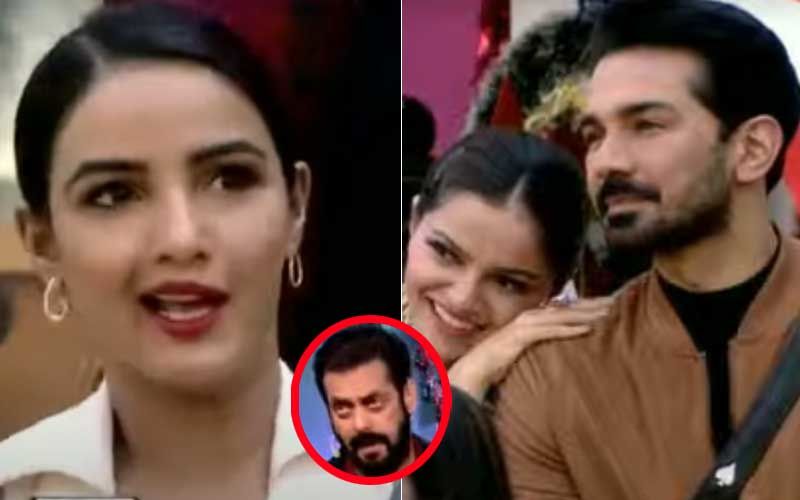 The audience were unhappy with Rahul Vaidya not getting an opportunity to speak to Bigg Boss. Rubina was given an hour in the confession room and things don’t seem normal for Rahul and the makers of Bigg Boss 14. However, Salman Khan snubbed Rahul asking him why he left the show and asked him to leave again.

No Elimination this Weekend Ka Vaar?

Three contestants were nominated for evictions. Abhinav was leading the voting results and Eijaz was second. Rahul Mahajan received the least number of votes and was expected to be eliminated. However, Manu Punjabi has not returned form his medical treatment. Hence, Rahul Mahajan gets a breather for a few more days.

There will no elimination in week 12 of Bigg Boss 14’s Weekend Ka Vaar.