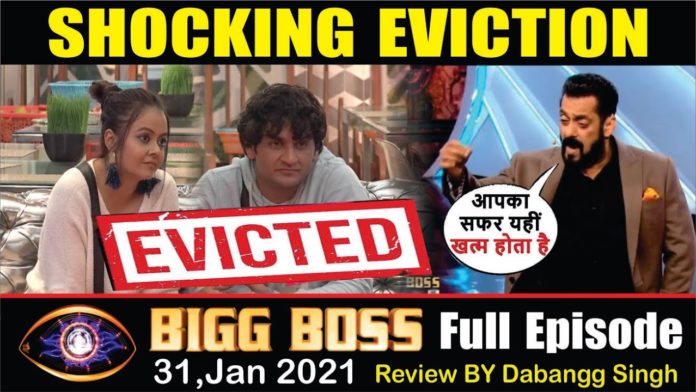 Weekend Ka Vaar is the highlight of every fake. The audience eagerly awaits for the weekend to show how the contestants are grilled by Host Salman Khan. last week, Salman was not there to host the show due to prior commitments which means this week he has come with all guns blazing towards the contestants.

Salman Khan is surely the life and should of the show. He shows the contestants a light which they otherwise would have never seen. Tonights episode will see a task wherein Aly Goni and Devoleena Bhattacharjee will ask the contestants gripping questions which are revelations for the public. There will be two rounds; dangerous questions and rapid fire round. Rakhi Sawant is asked whether the love she showed for Abhinav was real or fake. She clearly states that it was fake. 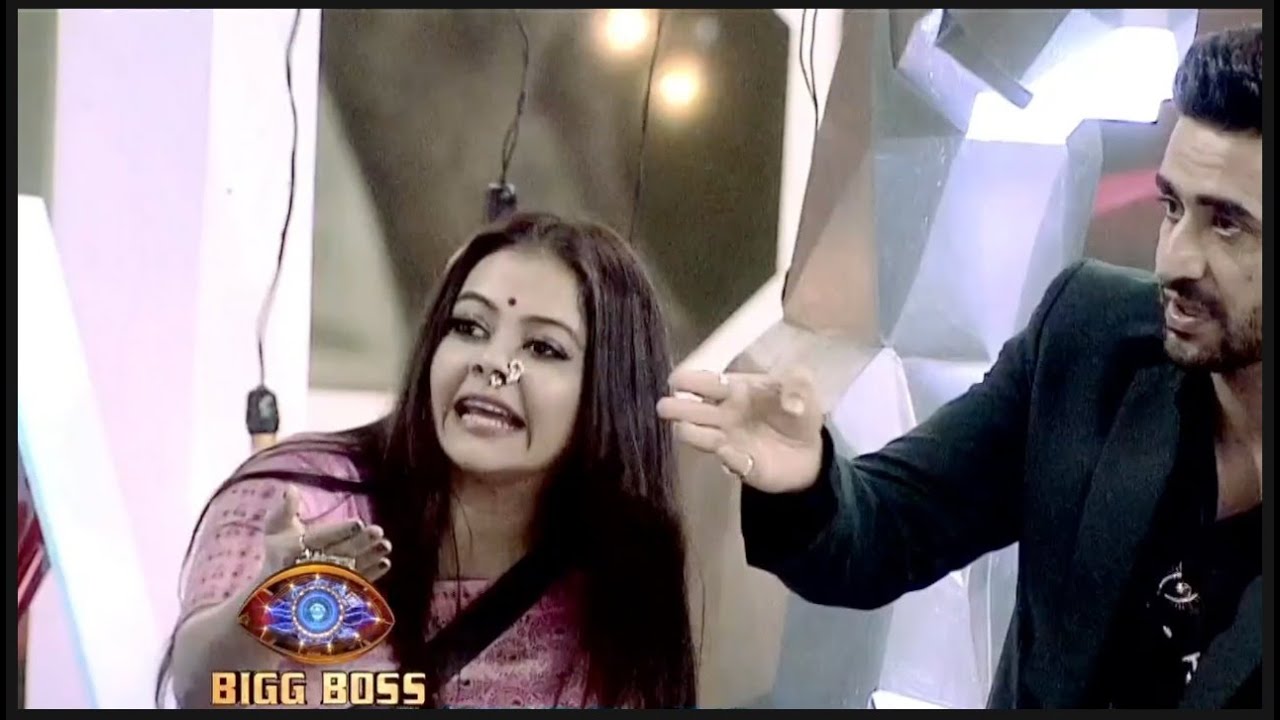 Devoleena then asks Rubina that to win she goes to unfair means, Rubina says that this is her opinion and congratulates her for the same. Rubina is even asked that infant of the media she is heard saying that Salman Khan favours Eijaz Khan and she says of course. Abhinav is then questioned about Rakhi’s entertainment and how it benefits him. He replies saying that he does not need Rakhi to be seen.

Mouni Roy is seen making an entrance on the Bigg Boss stage. She dances to Salman Khan-Katrina Kaif’s song Aithey Aa. She is in the house for a task wherein she will place the contestants on a mechanical bull and ask them certain questions. If they say yes or no, it depends on the other housemates answer. If both disagree then the contestant on the bull will be spun and eventually thrown off. 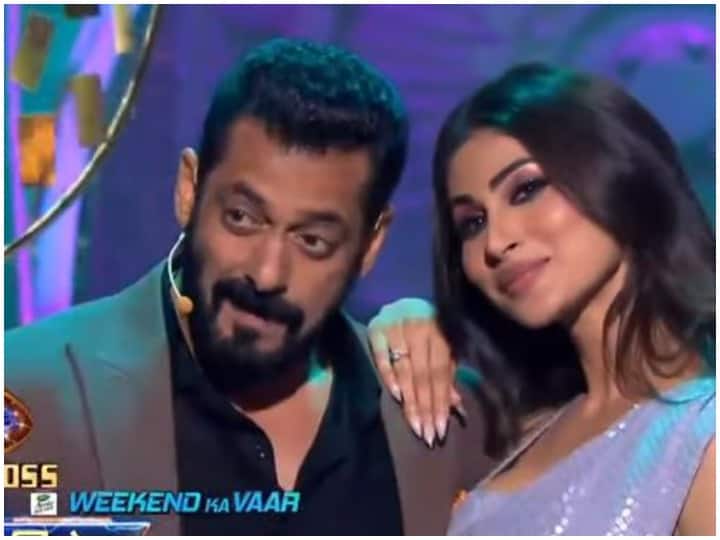 Salman then says that surviving in this house is not as easy as eating a bite.The task being that Salman will call on a contestants name and they will have to create a chaat based on the corresponding housemate. The chaat will match the housemates personality.Rubina is called in first and she has to make Rakhi Sawant chaat. She adds curd because Rakhi indulges in white lies that she won’t come in between husband and wife but she has made a number of statements which say differently. She adds sweetness because she has been overtly sweet while creating a facade and unfortunately she got carried away by her words, she adds bitter gourd chutney because in the last few days she has been really bitter to all. 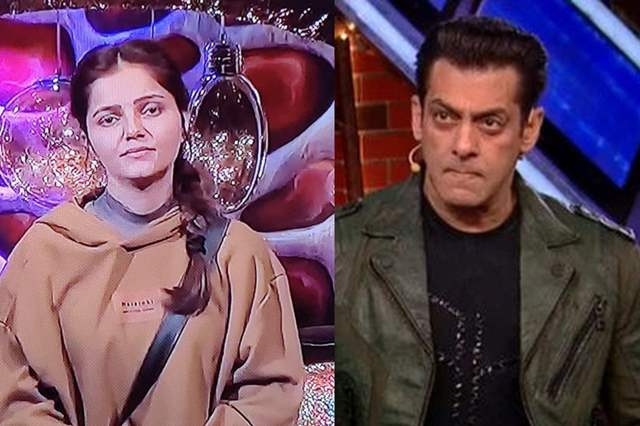 Next Rakhi is called and she has to make a chaat based on Rubina. She adds curd because Rubina tells alot of lies, she adds bitter gourd because whenever Rubina opens her mouth only bitter words are uttered and finally sweet chutney because Rubina is poisonous and sly but when times comes she behaves very sweet to all. Salman then calls Rahul, he has to make chaat for Arshi. He adds sourness as who she calls her friend, she talks terrible things about them itself. Then he adds sweet chutney because he unnecessarily behaves sweet and finally he adds bitterness because she gets jealous at every point. Arshi is called to make Rahul chaat. Rahul is bitter and even adds soya sauce because he has hatred in his heart for her and finally imli water because a person who can say bad about his friends can truly have bitterness in his heart.