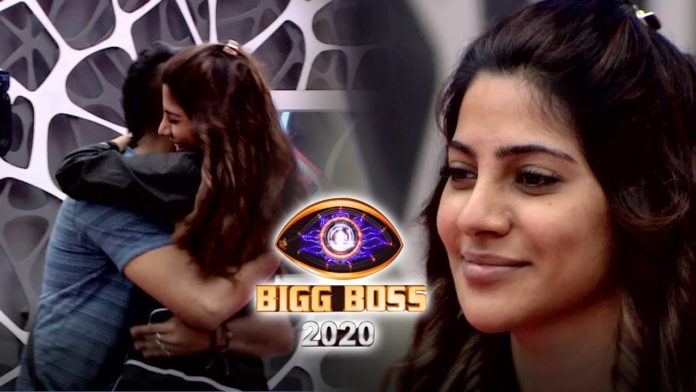 Competition among the housemates has been increasing day by day after the announcement of the finale week of ‘Bigg Boss 14’. Every person present in the house is adopting various tricks to remain on the show. This week, Bigg Boss gave a task to all the housemates, in which they had to tell such a secret related to themselves. Which is known by none other than his or her family members and close ones. Meanwhile, Eijaz Khan presented the matter of molestation in front of everyone.


However, the rule of Eijaz Khan of all the members was the most shocking compared to the rest. Meanwhile, Ijaz Khan became the winner of the task by becoming the winner of the task. At the same time, the episode of Weekend Ka Vaar is just one day away and there is a constant concern among the nominated members who will be evicted this week?

Meanwhile, The Khabri has given information by tweeting on his Twitter handle. At the top of this week’s voting list is Rubina Dilaik. In the second place is Rahul Vaidya, in the third place is Jasmin Bhasin and at the end is Nikki Tamboli. After Nikki’s name is the most last, users are claiming on social media that this week she may be homeless from home. Many also say that if Nikki Tamboli is an evict, it would be quite shocking. At the same time, Nikki’s fans are constantly commenting that it is worth staying till the end of the show.

On Weekend Ka Vaar this week, Salman Khan himself will announce which member’s journey is going to end in this house. But until then we will have to wait. At this time, Ali Gony and Kavita Kaushik are going to be evicted. Tonight’s episode will see a fight between Rahul Vaidya and Eijaz Khan.