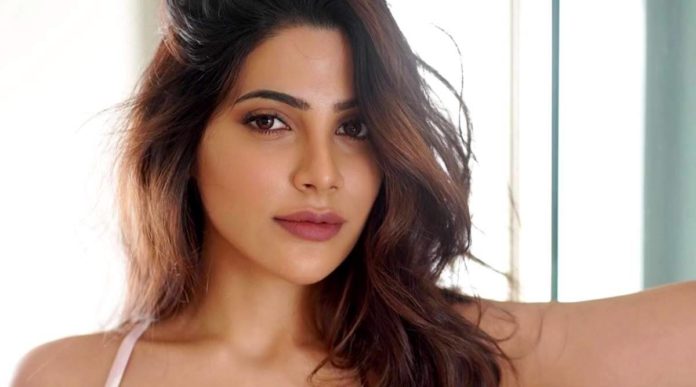 Bigg Boss 14 has reached its mid-season finale. This week it was earlier announced would decide the future of the contestants in the house. Each contestant was given a chance to prove their mantle and prove they are worthy to be finalists through a series of tests.

This week saw Eijaz Khan revealing that he was molested when he was younger which gave him immunity and made him a finalist directly. After this, Aly Goni sacrificed his position in the game for the sake of his good friend Jasmin Bhasin. He volunteered to walk out of the house so that Jasmin gets to continue in the game. Soon enough, Kavita Kaushik got into a fight with Rubina Dilaik and walked out in rage at the biasness and lack of integrity on the show. Finally, Abhinav Shukla won immunity and became the second finalist. 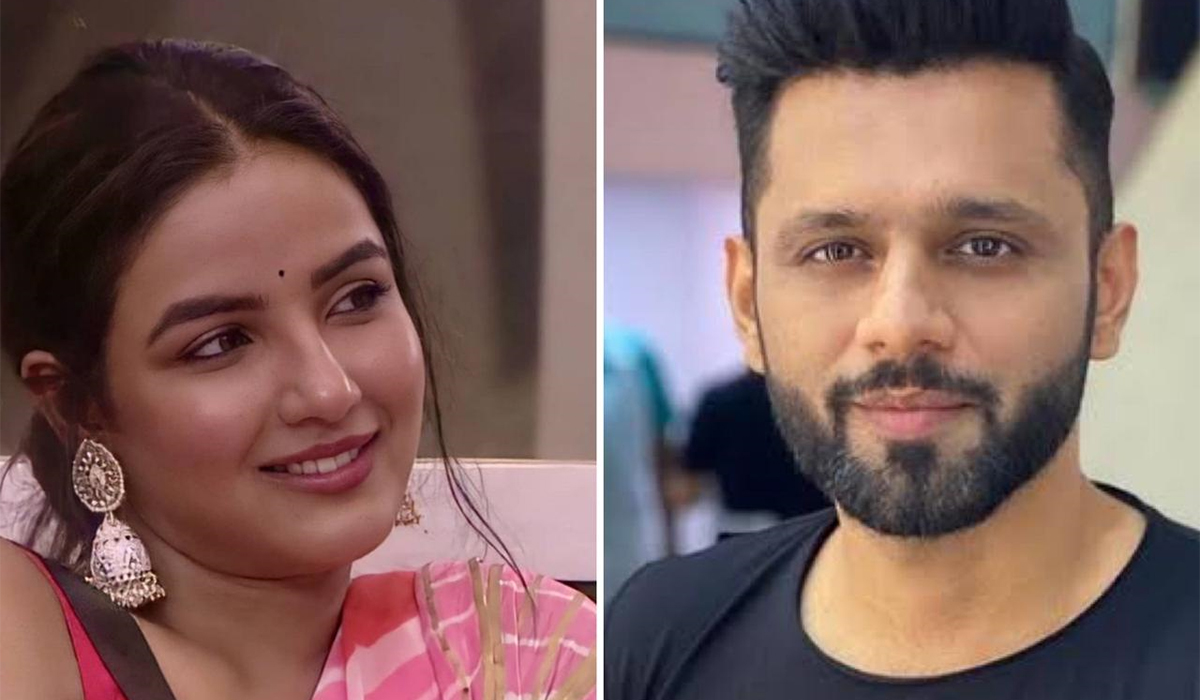 The most exciting week of Bigg Boss recently passed by. Each contestant fought with all their might to create their place in the list of finalists. While this saw some shocking twists occurring as there were some evictions that were unexpected and uncalled for. There was some given immunity who otherwise would not have been saved by the audience.

Rubina Dilaik, Jasmin Bhasin and Rahul Vaidya will be safe from evictions this week. All three are valuable to the game and have come out strong as individuals which has made them household names. All three contestants have huge fan bases and as they are in the hands of the audience they will most likely be saved. 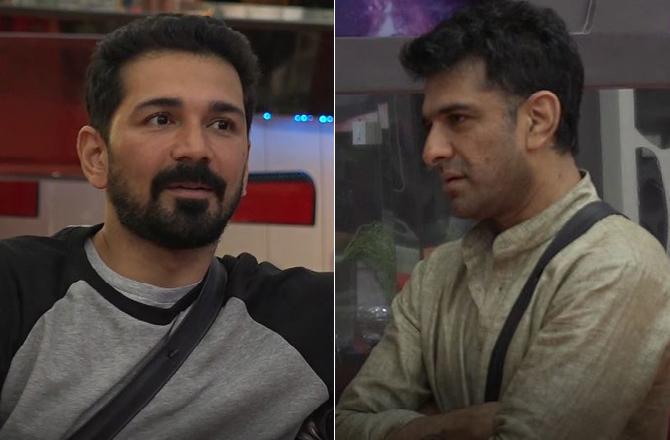 Nikki Tamboli will be eliminated from the house due to lack of votes. She will walk out during Weekend Ka Vaar. Nikki has been desperate to stay in the house and this has been pretty clear during the last week. She has done everything within her might to be in the game and her journey would come to an end on this note.

Voting lines are closed for this week’s elimination voting on the Voot App.