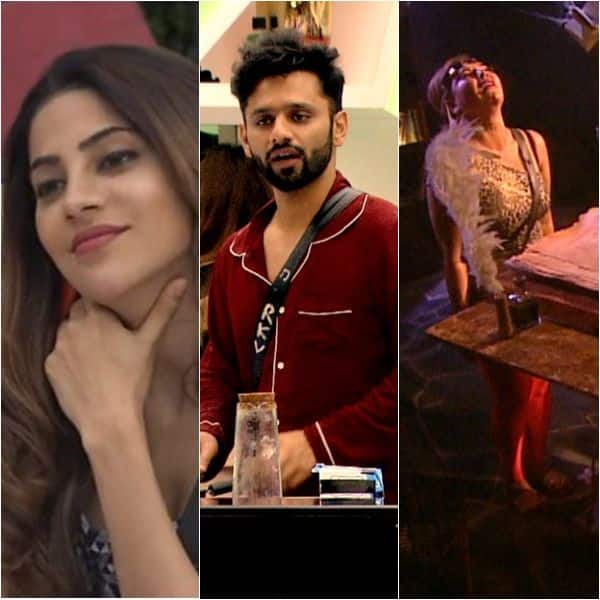 Bigg Boss 14 is getting interesting by the day. With the finale around the corner, every contestant is putting their best foot forward and bringing in their A game. This comes without saying that every contestant wants to win the coveted trophy and only one will be crowned winner. Tonight’s episode saw a number of fights, some to be seen and others to show themselves in the right. Everyone has a take on what brings quality content.

Tonights episode was filled with fights, especially evolving Arshi. She has managed to get on everyones nerves and this shows through their hatred towards her. The drift in friendship between Rahul Vaidya and Arshi Khan seems to be increasing by the day. Rahul was heard saying that in the world people will no longer say do not become a negative person rather they will say that people should not become Arshi Khan. Arshi retaliates and says this is the statement he is giving on her character and that is bizarre. Rahul contradicts and says that Arshi has a split personality and that can clearly be seen. By the looks of it, it does not seem that they will reconcile any time soon. Next, Nikki find cones in a box belonging to Rakhi. She makes a huge hue and cry about it and eventually throws the cream cones in the dustbin. Rahul tells her, her concept of being just is selective. 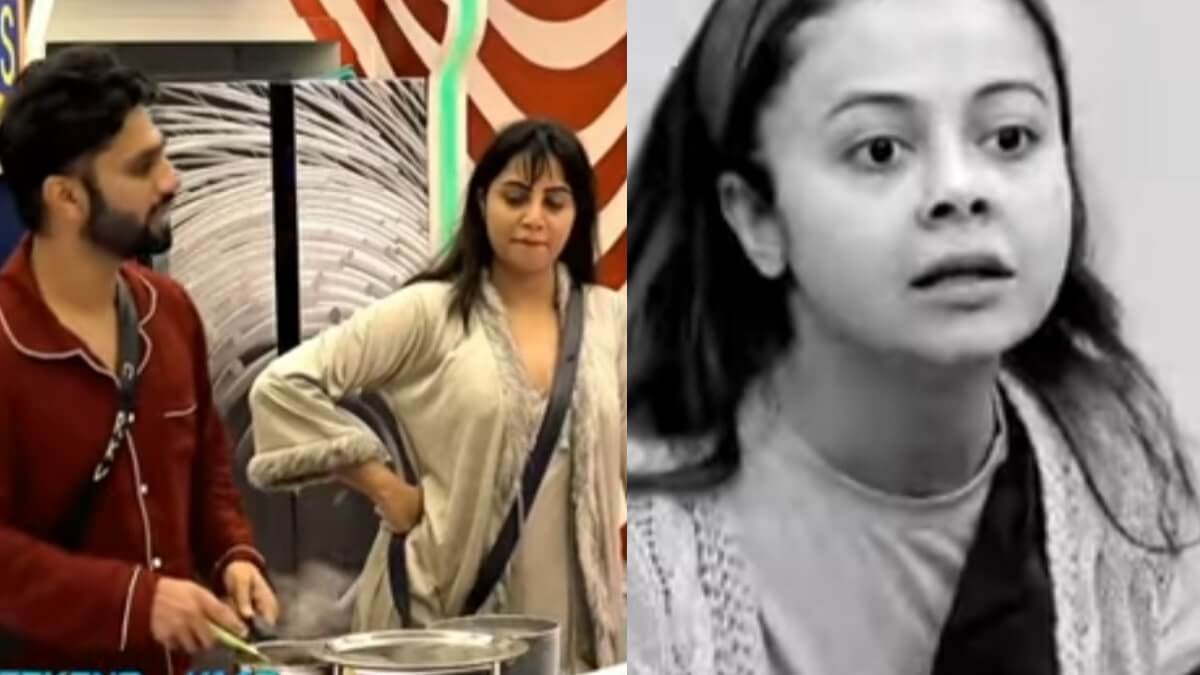 Without much consideration Rubina Dilaik, Aly Goni and Abhinav Shukla will be safe this week. All three have proved their mantle in the show. They have shown their devotion for their game through their participation and relationships they have maintained within the show. While Rubina and Abhinav have not managed to create a connection with any other housemate as they have stuck to one another, the audience loves them for who they are. Being well loved has its perks. Aly Goni on the other hand entered the show for his friend Jasmin Bhasin.While Jasmin was eliminated a while back, the audience loved the way Aly was on the show. He has shown his strong connection to Rahul Vaidya. Their bond is being loved by all.

Arshi Khan and Nikki Tamboli are in danger this week. Both have been questionable characters and are always on the edge. The audience as well has mixed reactions when it comes to them. Nikki has been deemed as the most arrogant contestant of the house. She undoubtedly sees no flaw in herself and projects it onto others. Nikki isn’t liked my the contestants due to her rude behaviour and has often been warned by Salman Khan to behave herself. On the other hand, Arshi Khan has always been a question. Her behaviour is so unpredictable that even she cannot figure it out. She talks behind the people she calls her friends and takes the side of those who her friends are against. The audience doesn’t appreciate snitches.