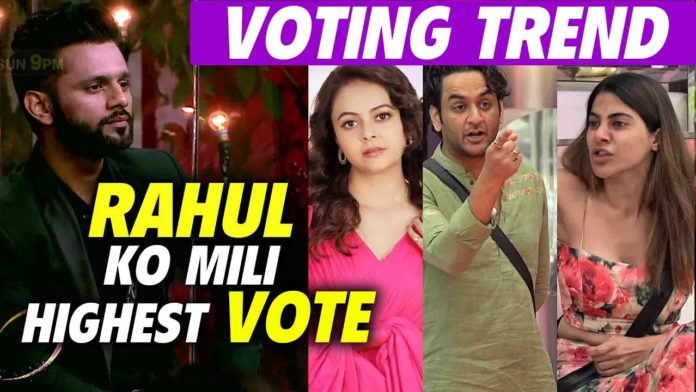 Bigg Boss 14 will soon see its Weekend Ka Vaar with Salman Khan. Last week due to prior commitment Salman was unable to shoot which is why everyone is waiting for this weekend. Salman will finally give perspective to the astray contestants and get them on track to play the game well. Bigg Boss 14 is few weeks away from its finale and within no time we will have a winner at hand. Rumour has it that next week will be family week wherein one family member will enter the house to support every housemate. 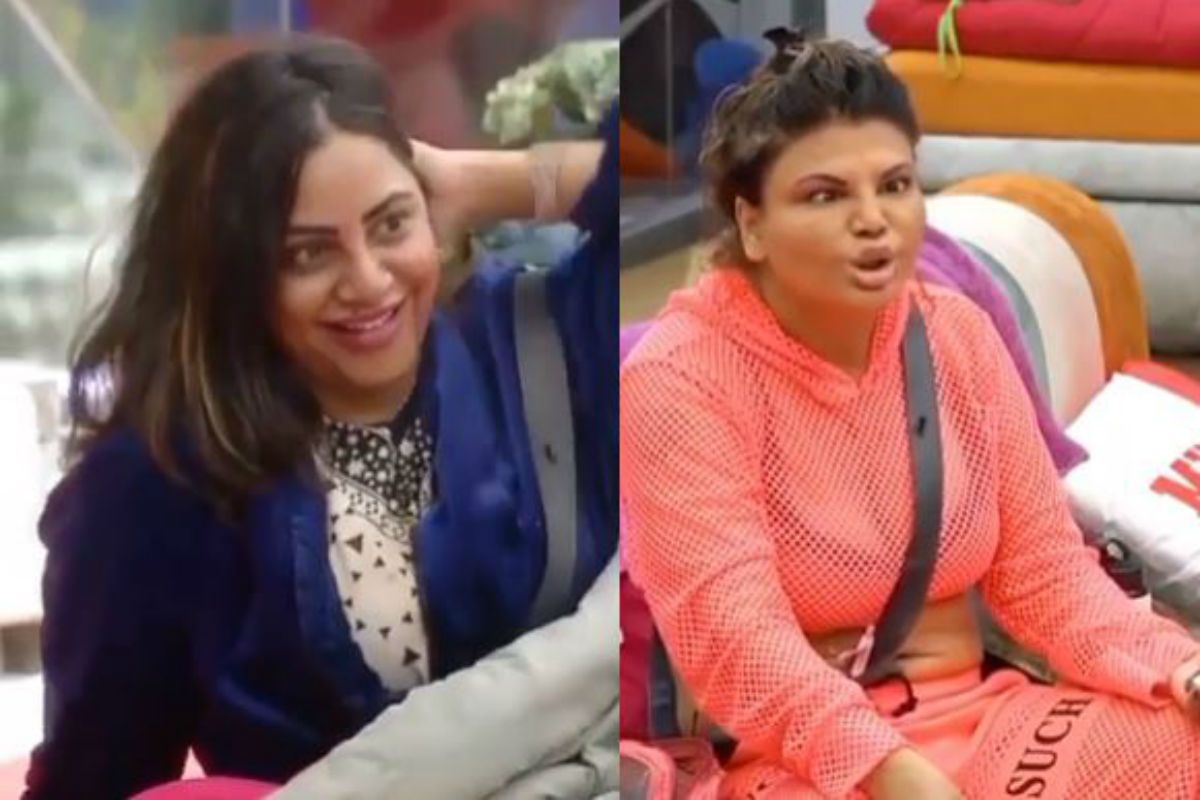 Post which Rakhi and Arshi fake a fight with one another. Rakhi tells Arshi not to touch her and pushes her. They are then found rolling on the ground. This is also on time loop and repeatedly occurs. Next, Rubina falls into the pool, Vikas says Rubina has fallen and Aly immediately jumps in to help her. This will also be on loop. Rubina will keep falling, Aly will keep jumping and Vikas will keep asking her if she is fine and she’ll say she isn’t. 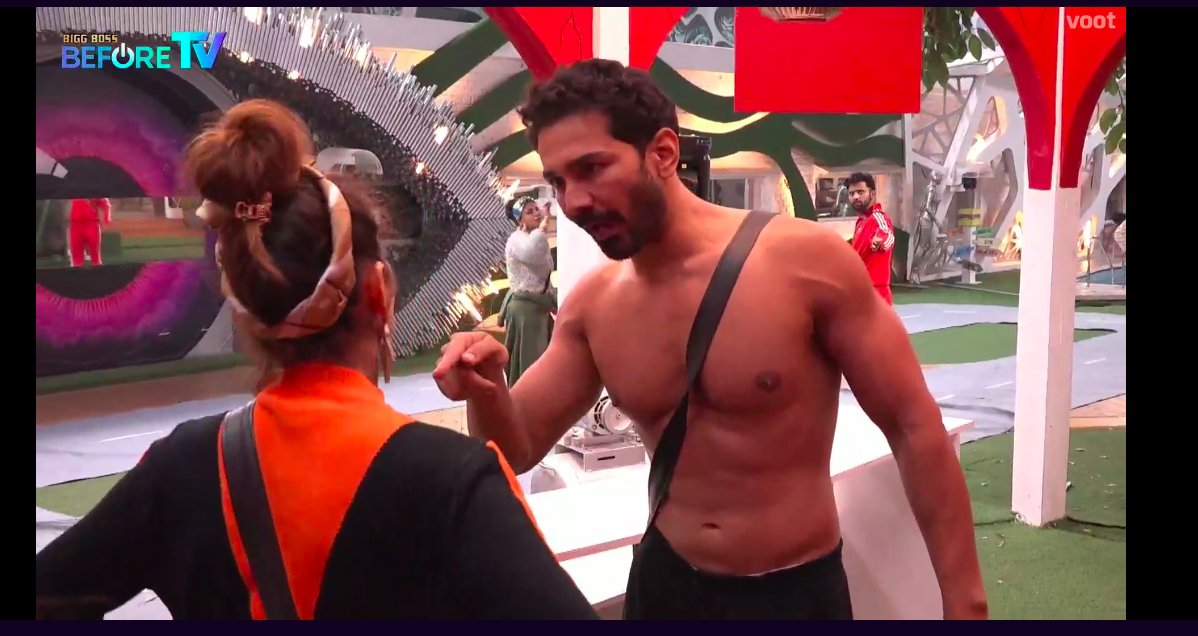 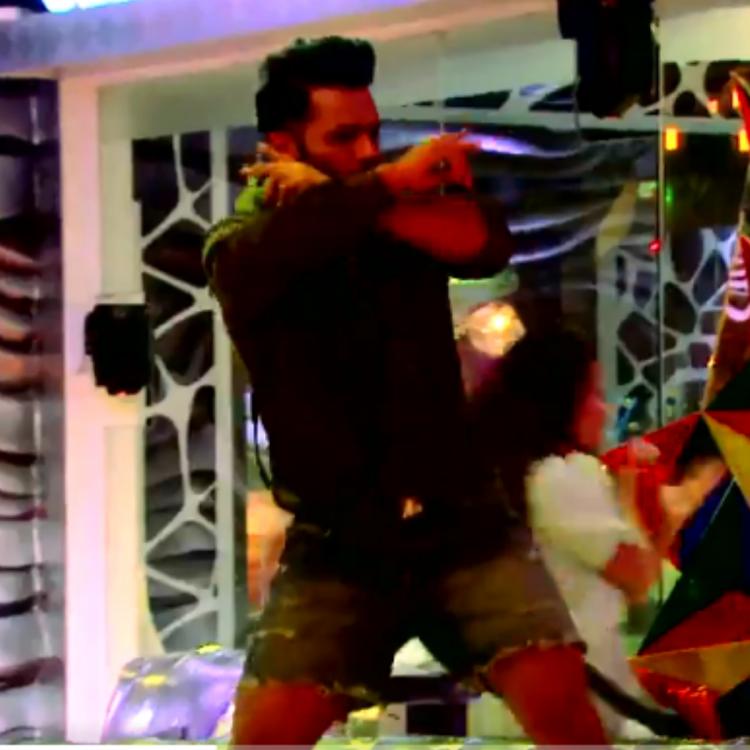 Rahul Vaidya has proved to be the king of Bigg Boss 14. He is currently leading the voting trends by a vast margin. Rahul is a superior player and the makers know that they cannot touch his popularity. Earlier on, Rahul walked out of the show but the makers were desperate to get him back into the house because his fans had taken the nation by a storm. They blasted Twitter and other social media sites until Rahul was brought back into the house. Rahul had been targeted last weekend by the media and audience as per what the makers required and fans have been saying this is similar to how Asim Riaz was targeted last year.

This week, Vikas Gupta is running low on votes. Vikas’ journey in the Bigg Boss house has been controversial from the first time he entered the house. This time he has gone out of the house twice which doesn’t say much about his journey. Vikas was known as the mastermind of Bigg Boss 11 but he hasn’t shown the same vigour as before. He seems drained out and this clearly shows in the way he is playing the game. Vikas has the joker card in hand which he will most likely use to save himself this week. This means that Nikki Tamboli is in danger of elimination. Nikki has been playing the game from the word ‘go’ but she is rude and arrogant which has not been appreciated but the audience.Nikki doesn’t know where to start and stop a conversation and it quickly escalates out of hand.