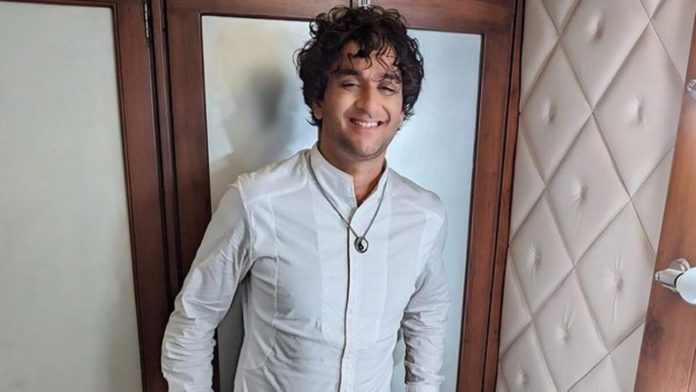 Bigg Boss 14 has hit the accelerator ever since the challengers have entered the house. For the longest time, this season was seen as a failure owing to the low TRP’s which showed less interest in the show. The makers tried everything within there capacity to make it work but all in vain.

The latest change made in the format has started to show its wonders. The challengers are surely living up to their name. They are not only providing worthy content but also overshadowing the current contestants. These challengers have taken up all the screen time. Whether it is through their fights or random antics, they sure know how to keep the camera focused on them. 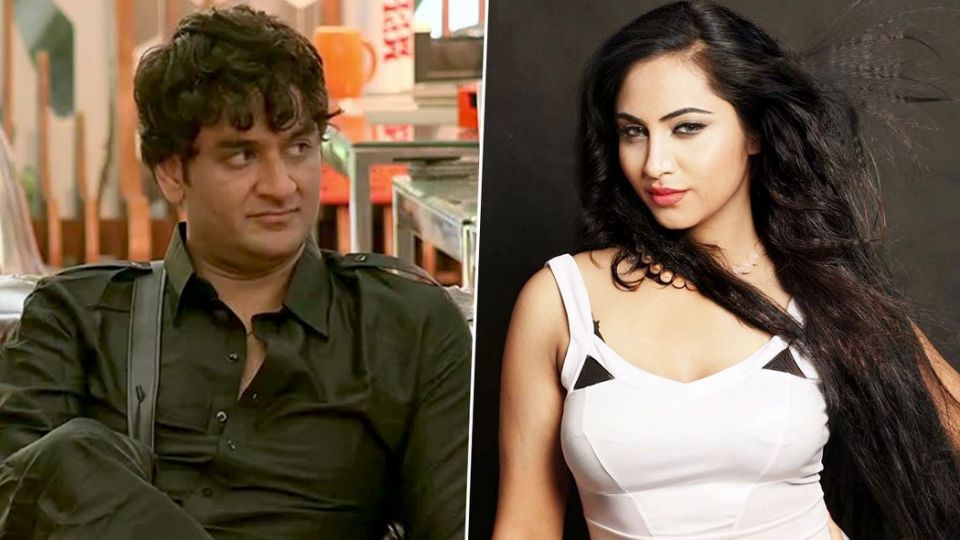 The last week has seen some tremendous changes and the game has surely made some progress. This week began with a bang. For the longest time, Arshi Khan had been poking Vikas Gupta and harassing him. Not only in relation to the game but also personally. She attacked him for coming out as bisexual and even commented on how his family took it. Things spiralled after days of patience shown on Vikas’ part. He lost his cool and pushed her into the pool. While Bigg Boss acknowledged Arshi’s mistake, she was not reprimanded for her actions. Vikas on the other hand was eliminated from the show.

Which Contestants Are Safe this Week In Bigg Boss 14 Elimination? 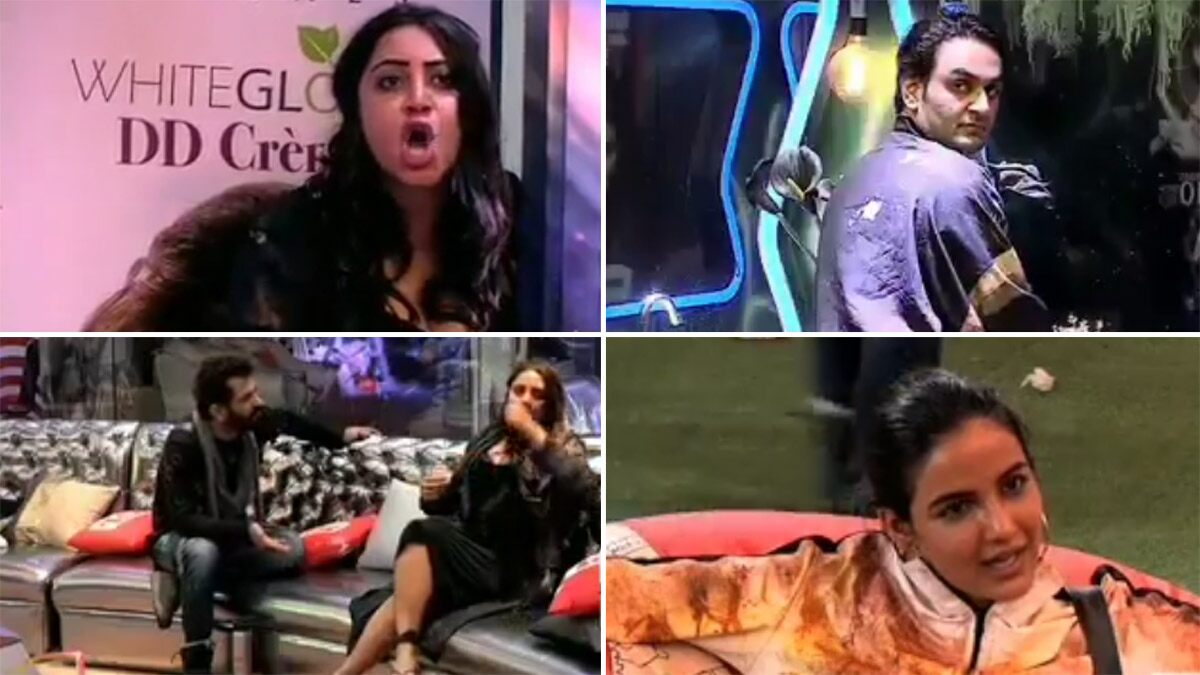 This week Eijaz Khan and Arshi Khan will be in danger of elimination. As per reports, both will be nominated by the housemates which will keep them under the radar. After the latest stunt that Arshi pulled off, there are chances she will leave this week.