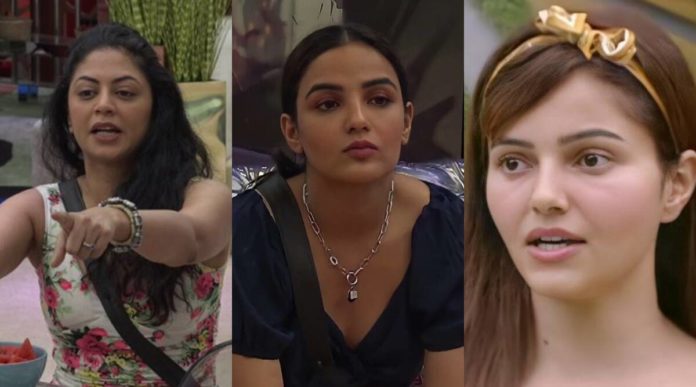 Bigg Boss season 14 has entered yet another week and the contestants are currently doing their best to entertain the public with their personalities. Each contestant is showing a varied side of themselves and adding to the element of the format. This week the nomination process was tedious and full of twists. At the end of this six contestants were nominated for elimination this week.

The nominated contestants for elimination are Jaan Kumar Sanu, Kavita Kaushik, Eijaz Khan, Rubina Dilaik, Jasmin Bhasin and Nikki Tamboli. One contestant will be evicted from the house at the end of week  due to less votes.

Bigg Boss has never been one to play by the rules and this season is no different. There have been some uncalled for eliminations this season which have garnered negative backlash from the audience. The speculation has always been that the makers have been trying to save Jaan Kumar Sanu from elimination someway or the other. This week however there seem to be bleak chances of his survival.

Captaincy has always been the ticket to survival in the house. As every week a contestant gets eliminated, it is the captaincy which saves the contestants. As of now Aly Goni is the captain which means that he is safe. But in the current captaincy task, the task was declared null and void after three rounds as the contestants began to get physical with one another. This means they are unable to give themselves the ticket of survival. 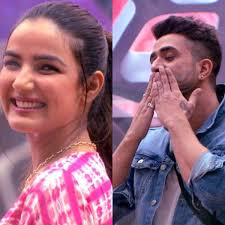 Captaincy guarantees safety from the stringent elimination situation of Bigg Boss 4 Tamil in the upcoming weeks. Aajeedh was the captain of the week 7 and he will enjoy another week of safety in the house.

As noted, Rubina Dilaik will sweep the voting trends this week. Her massive popularity and the sympathy she is receiving is working in her favour.The same voting trends are expected to continue this week as well. Next comes Jasmin Bhasin who shares a similar vote bank. Jasmin has been playing well and her bond with the other contestants is making her relevant.

Jaan and shockingly Nikki are in the bottom two position. Jaan has never been thrown under the bus and was always saved by the contestants or Bigg Boss. This time he is left in the hands of the audience. On the other hand, Nikki was immensely popular in the initial few weeks but her behaviour in the last few has cause a downfall in her popularity. 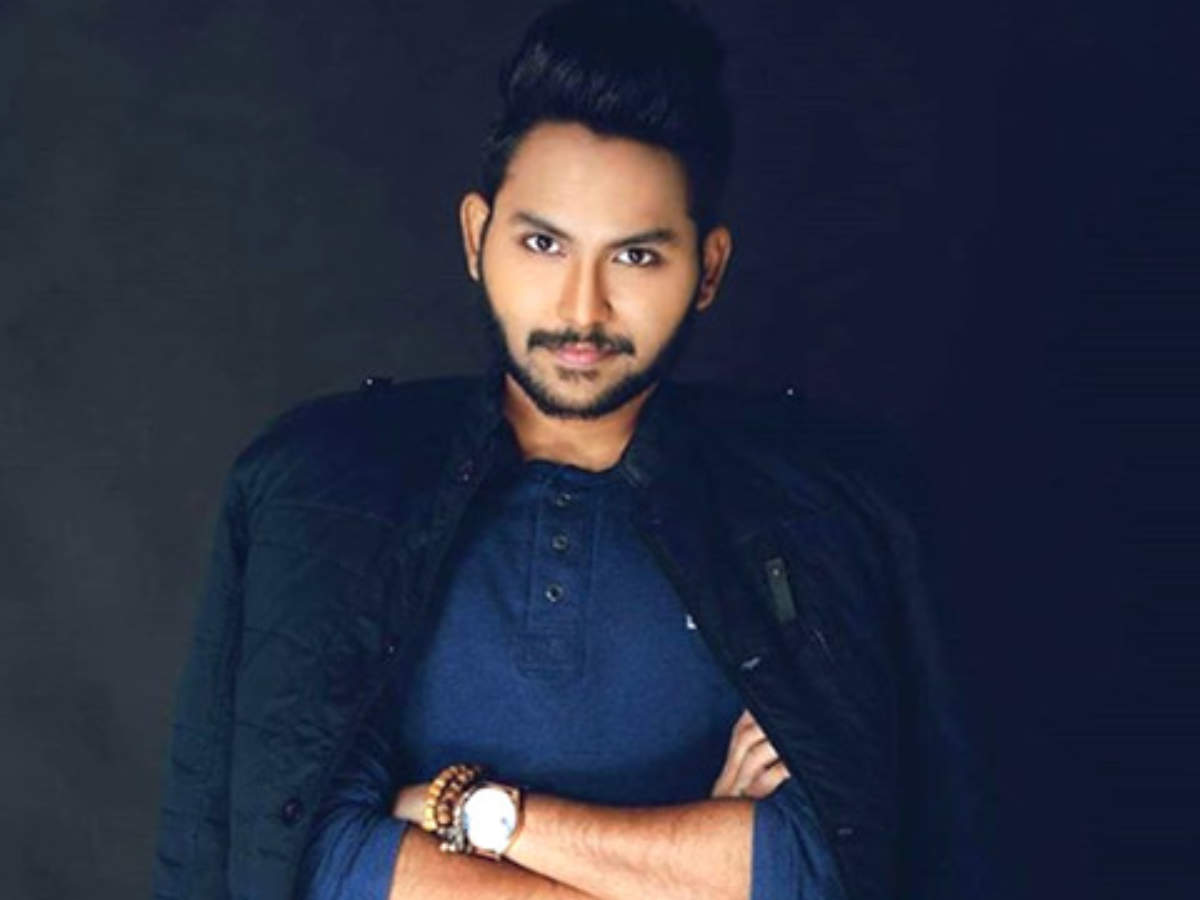 Jaan is at the bottom of the voting results for this week. Hence, if the elimination still remains in the hands of the audience, Jaan will most likely be leaving the house this week.

Which Contestants Are Safe This Week in Bigg Boss 14  Elimination?

Rubina Dilaik, Jasmin Bhasin and Eijaz Khan are safe from elimination in this Week of Bigg Boss 14.

Which Contestants Are in Danger This Week in Bigg Boss 14 Tamil Elimination?

As of now, Jaan and Nikki are in the danger zone if we go by voting trends. Jaan is most likely to get eliminated this weekend. 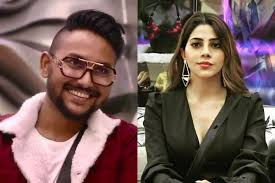