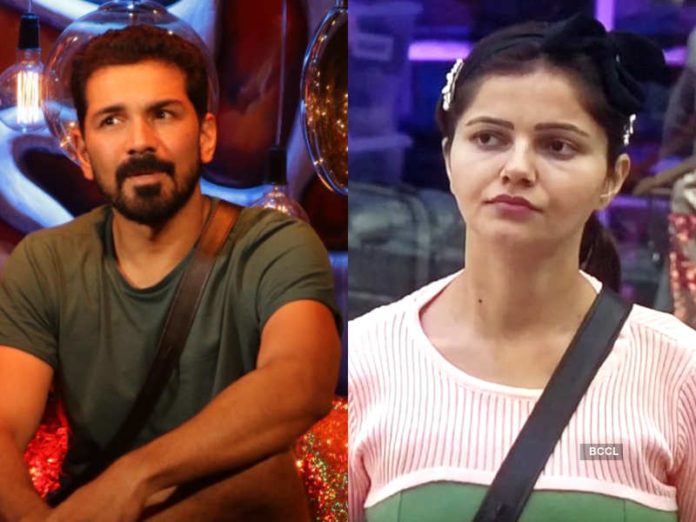 Bigg Boss announced its biggest twist in the previous week and ever since then fans have been left dumbfounded at what they saw. It seemed as though the show was falling apart and required true scripted drama to bring it back to life. And that is exactly what the makers did. The extensive drama that has followed has created quite the stir.

Weekend Ka Vaar saw the most shocking evictions of Nikki Tamboli and Rahul Vaidya. Both have been instrumental in making Bigg Boss 14 worth a watch. Without them the show felt empty. While Nikki, as earlier reported, was low on votes, Rahul decided to walk out of the show. 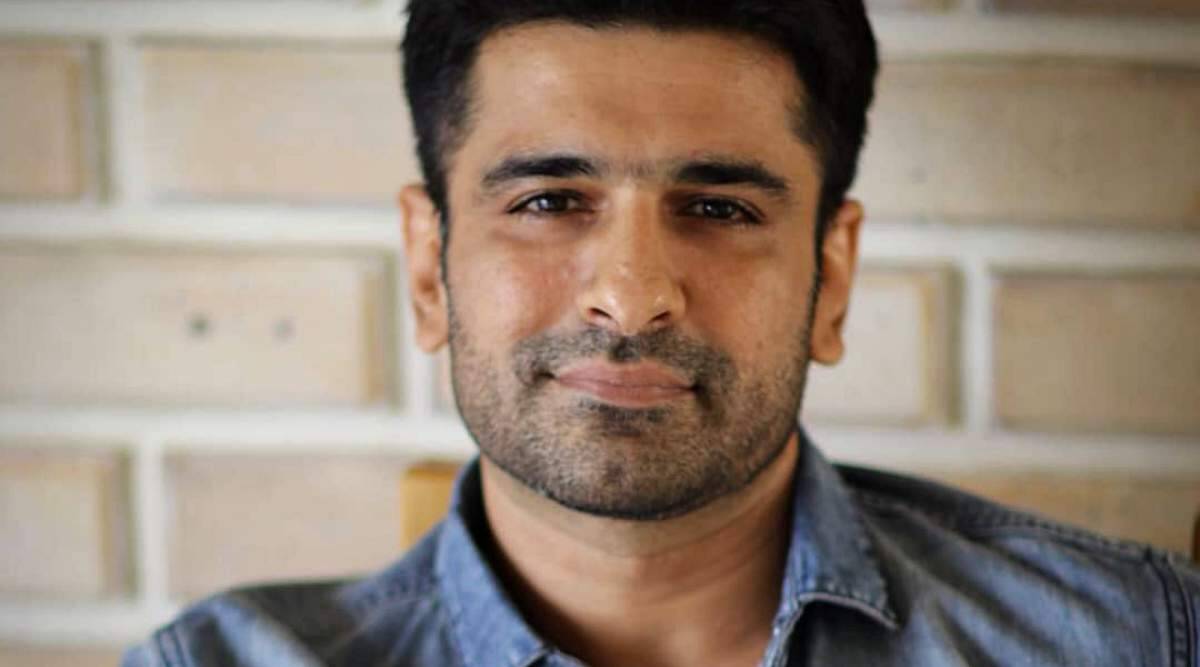 The nominated contestants have not been announced as yet. The challengers entered the house last night and have caused quite the ruckus within the house. The captaincy task was announced wherein Rahul Mahajan would be the Raja of the house. He would be in the possession of a crown.

The first round Eijaz got the crown, in the next round the crown went to Manu and then to Arshi. In the fourth round the crown came back to Eijaz. The captain is yet to be announced.

As expected, Rubina Dilaik and Jasmin Bhasin will be saved this week as well. Even if these two do not do anything on the show they will still be saved as their fan followings are so huge. Each of them share an incomprehensible vote bank which acts as a huge asset to them both. 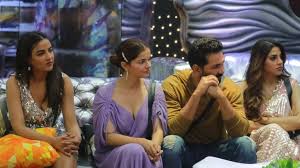 Abhinav Shukla is in severe danger this week and has the chances of getting eliminated. He has been saved all this while through internal voting and tasks but if the responsibility is given to the audience, this week Abhinav Shukla will walk out of the house.