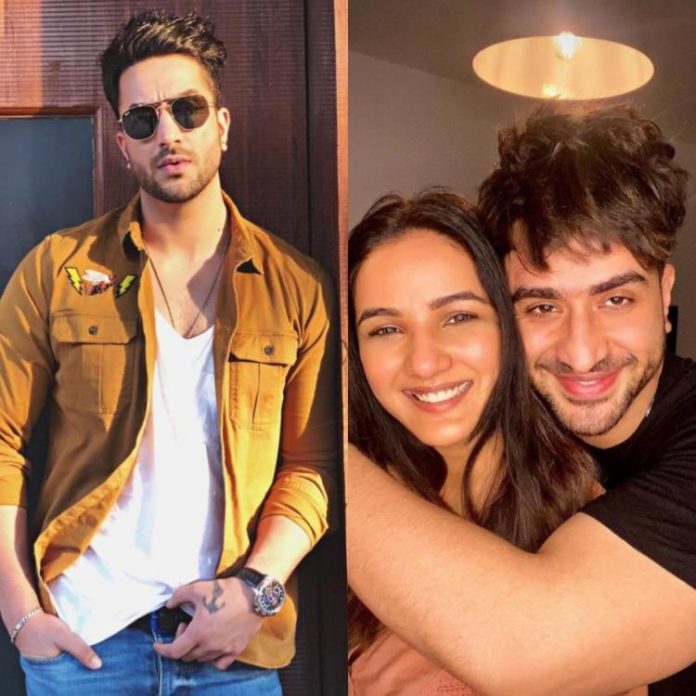 Bigg Boss 14 has reached its mid-season finale. This week is going to be action-packed and full of twists and turns. There will be sudden evictions as well as chances given to the contestants to save themselves. This season of Bigg Boss has not matched to the level that the audience could get attached to. The derogatory comments and insane behavior on the show have been frowned upon.

This week Bigg Boss 14 will see multiple twists and turns. The last task was to give one contestant immunity so they directly reach the finale. Eijaz Khan won this task by revealing that he was molested when he was young. The next task is elimination. The housemates were divided into pairs and they have to count thirty-seven minutes while the rest of the housemates distract them with personal comments. Sources say that Aly Goni will be eliminated during this task. 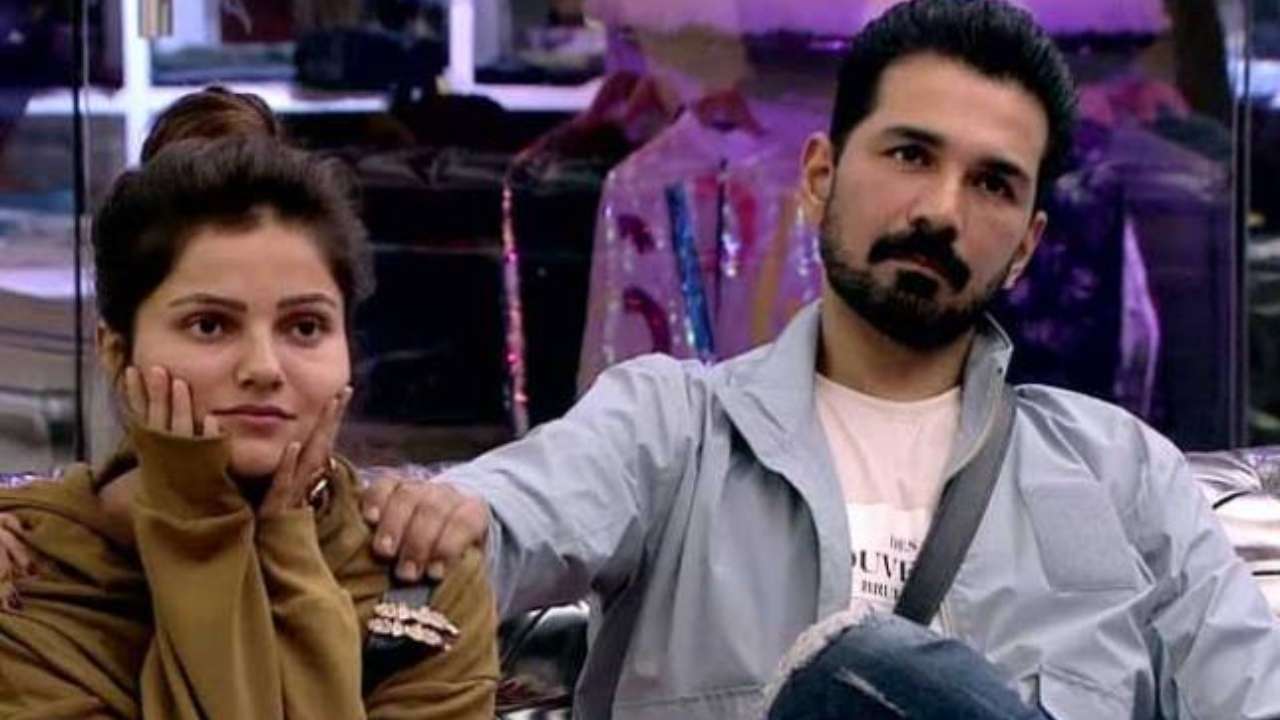 Rubina Dilaik, Jasmin Bhasin and Rahul Vaidya will be safe from evictions this week. They will most qualify from the mid season finale and move ahead in their journey. All three of them enjoy a huge fan following who have been doing everything within their reach to keep them in the house. Also these three contestants have been providing maximum content for the show so their elimination would be lethal for the show. 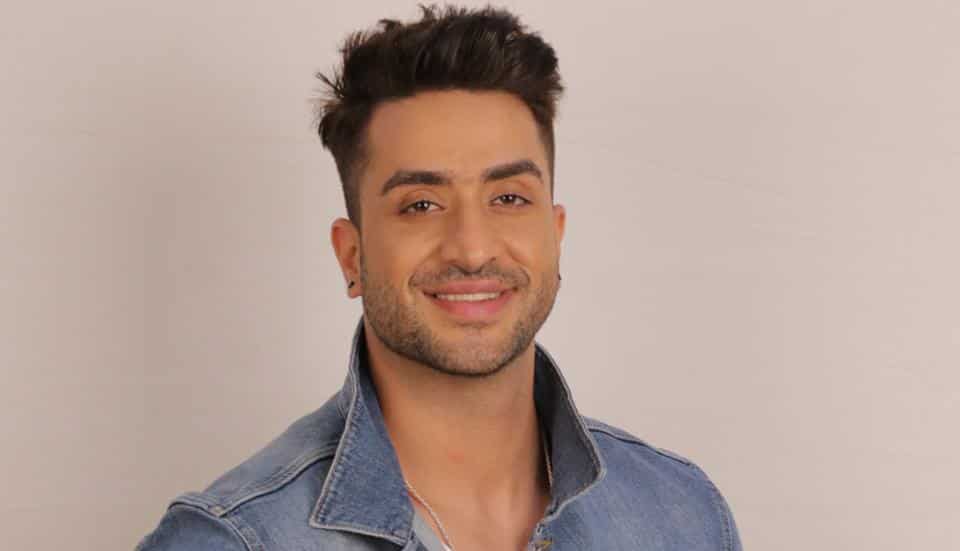 As per latest news, Aly Goni will be evicted during a mid-week eviction. He might be taken into a secret room as his presence in the house has changed the look of the game. The next eviction will be Abhinav Shukla as he stands last in the voting trends.

Gandii Baat 6 to stream on ALT Balaji from 21st January 2021, Know about the cast and plot