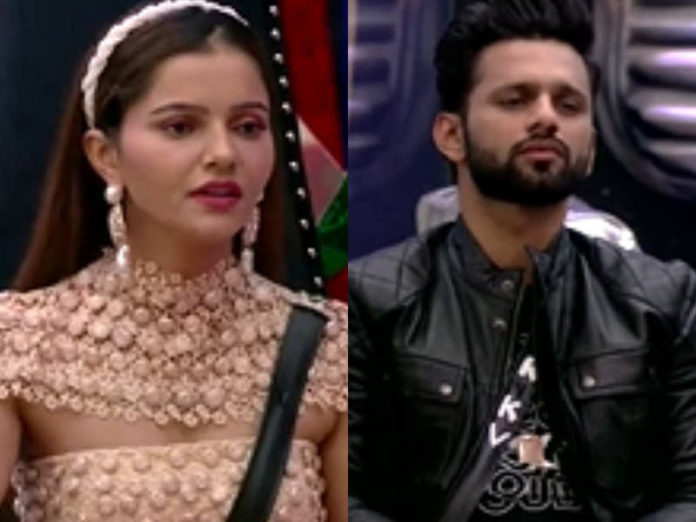 Bigg Boss 14 has been full of twists and turns as the months passed by. These changes have mainly to do with the low TRP’s this season has been receiving. While there had been some considerable efforts from the makers, the contestants have not managed to grab the audience’s attention this season. The makers have been in talks of extending this season to show some valuable changes. But there was yet another twist left. They decided to hold a finale this coming weekend. This concept is similar to Bigg Boss 13. Only six suitable contestants will continue from this stage onwards. 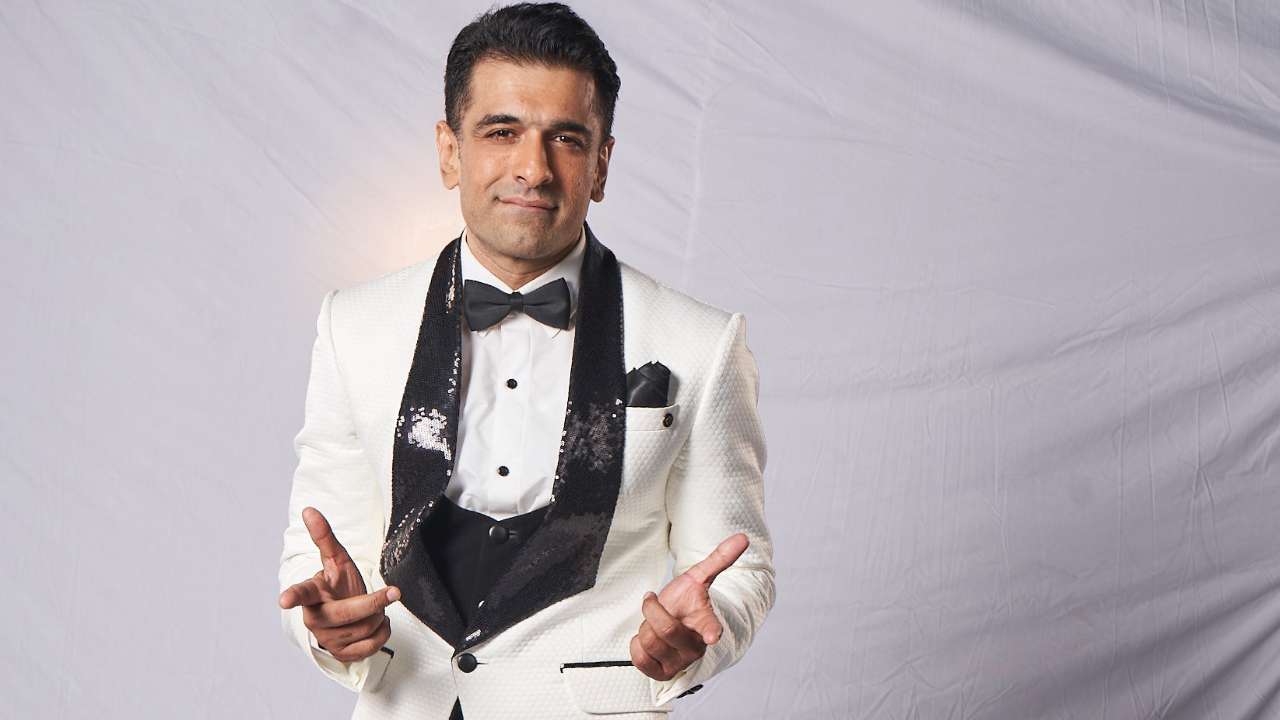