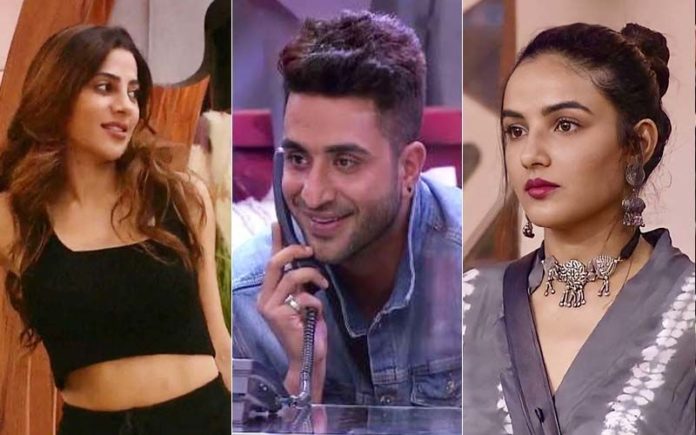 Bigg Boss 14 is inching towards the finale. With only two weeks left, it feels as though the contestants are still discovering themselves. This season has been a rollercoaster ride for everyone. But within two weeks, we will know the winner of Bigg Boss 14. This season the contestants were questioned for their ability to perform, mainly because they could not put their best foot forward. This season rose from the ashes after the challengers stepped in. Tonight, the contestant’s connections will enter the house to boost their morale. 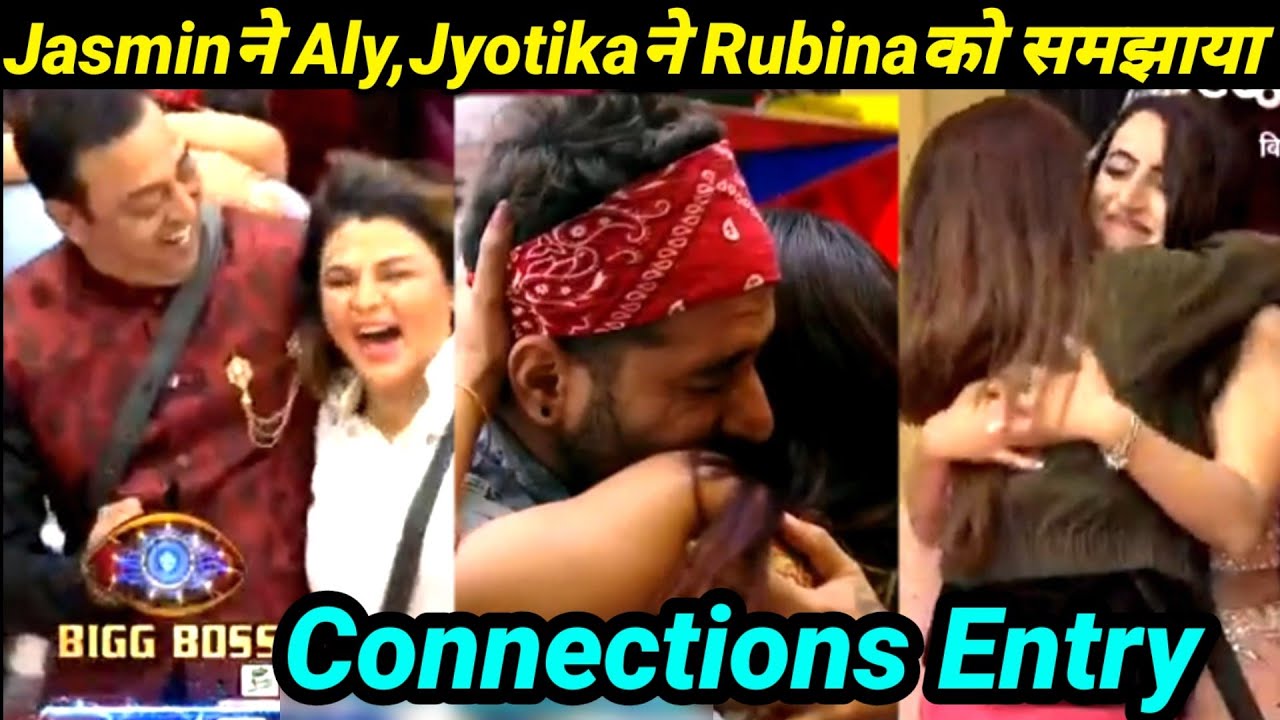 Tonight, Jasmin Bhasin will enter as a connection for Aly Goni. She announces that she really missed Aly a lot when she was outside. She says that she loves him a lot. Aly, in return, yells that he loves her too. Jasmin then says that only when she went outside did she realized that Rahul genuinely cared for her. He would always have been her priority. She says that the only person who has hurt her is Abhinav, and they cannot be friends anymore.

Later while talking to one another, Aly tells Jasmin that Rubina has supported him a lot. Jasmin says that he should not look like someone’s sidekick. If he is so grateful to Rubina, then he should give the trophy also to her. Jyotika Dilaik comes in as Rubina’s connection to support her during this time. She tells Rakhi that she had lost the plot and gone out of control completely. What she did all this while was cheap entertainment. Jyotika informs Rubina that Rakhi was bewildered by the fact that Rubina was getting so much attention. But Rubina should have handled the situation better.

Rubina Dilaik and Rahul Vaidya will be safe this week from elimination. Both Rubina and Rahul are doing exceptionally well in the game. Moreover, they share a vast fan following, which is thriving outside. This week itself, both of them broke Twitter records by trending across the entire medium. Rubina has always been a celebrity sharing a lot of fans owing to her television career. With time, this increased, and her involvement in the show added to this. Rahul, on the other hand, was a surprise. The audience loves how he carried himself in the front, and he has surely been an all-in-one package for this season. When he voluntarily left the house, his fans took the world on their head and brought him back into the place. 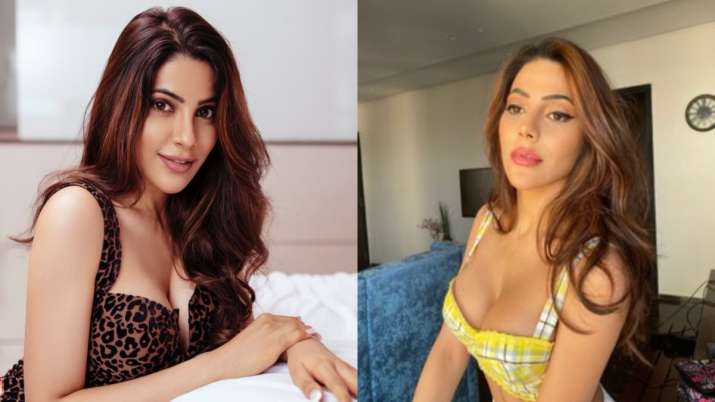 This week Nikki Tamboli is in danger of elimination. As all the contestants are nominated this week, the other contestants are visibly stronger in popularity and content. Nikki has dug her own grave with her lack of respect for her housemates and the media. This did not go down well with the audience. They have seen her treat people terribly with no care in the world. Nikki may have shown her mantle in tasks, but her behavior is utterly disgusting. She kept being saved in the last couple of weeks due to her association with Rubina but not anymore.