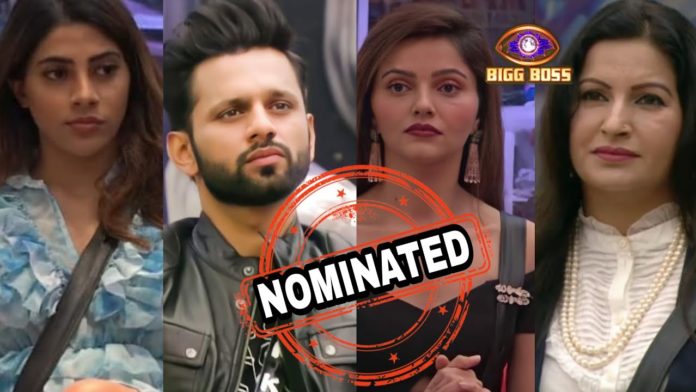 Bigg Boss 14 has had quite the journey this season. With twists and turns galore, it has seen some respite now as it begins to relax. The TRP charts are raging and the show has been doing well for itself. The first few months had been tumultuous but the pick up has skyrocketed the show to a whole new level. This currently makes Bigg Boss 14 one of the topmost shows on Indian television.

Kai Po Che task is announced by Bigg Boss on the occasion of Makar Sankranti. The task is that the four captaincy contenders have to fly their respective kites. Any two contestants will get the opportunity to come and cut the threat. The twist in this task is that when the thread is cut, any other housemate can replace the cut kite with their own kite and save the contestant whose kite has been cut.

At the end, whosever kite does not get cut that person will become the captain. Within 30 seconds of the task, everything is in shatters. The threads have all been cut and no-one is left in the game. As a result of this Bigg Boss yet again considers the task as a failure and because this is a repetitive action the contestants will not receive any luxury items or immunity henceforth. 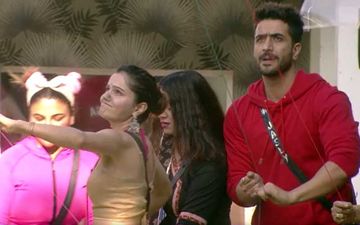 Rubina Dilaik will be safe from eliminations this week. Her contributions to the game are vital however low they may stoop. She has gone to the extent of threatening the makers that if Salman Khan says anything to her during the weekend, she will walk out of the show.