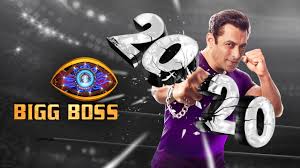 Bigg Boss 14 has managed to stay in the news since its grand opening. Of course the numbers have not been as great as the previous seasons owing to a number of factors but the contestants are surely trying to keep their place in the game.

During the first Weekend Ka Vaar, host Salman Khan told the contestants that they were not being seen and ever since then all they have been trying to do is be seen.This time around the contestants have not been created quite a buzz as compared to the previous season, it is still very cool in comparison. this could be because the contestants still have not had a chance to come out as individual personalities due to the strong personalities the seniors have.

The Nominated Contestants for this week are: 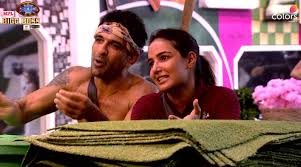 There will be a tough call between Jaan Kumar Sanu and Shehzad Deol as to who will be eliminated this week. The other nominated contestants have a strong fan base and are always showing different sides to their personalities in the show.

Voting lines are open to save your favourite contestant till Friday night at 11.30 pm. We will only know which contestant will be eliminated over the weekend.