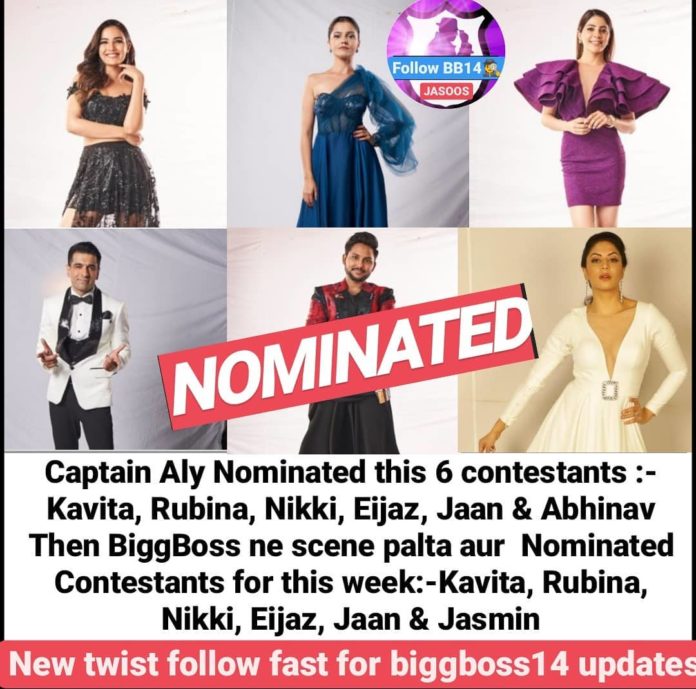 Bigg Boss 14 week 7 has started and this week’s nomination for elimination took place on Monday 16th November 2020. Out of these six nominated contestants, one of them will be eliminated during weekend ka vaar.


It has been a week since Aly Goni entered the house for the sake of his friend Jasmin Bhasin. Ever since then, he has been undoubtedly one of the best players. Aly knows how to get along with people, make tasks fun and is the source of entertainment within the house. Due to this in last week’s captaincy task, Aly became the captain of the house. Every week the captain is given a chance to save a contestant. This week Aly was given the power to nominate six contestants for this weeks elimination. If Aly played his cards right, he would be able to change the game entirely. 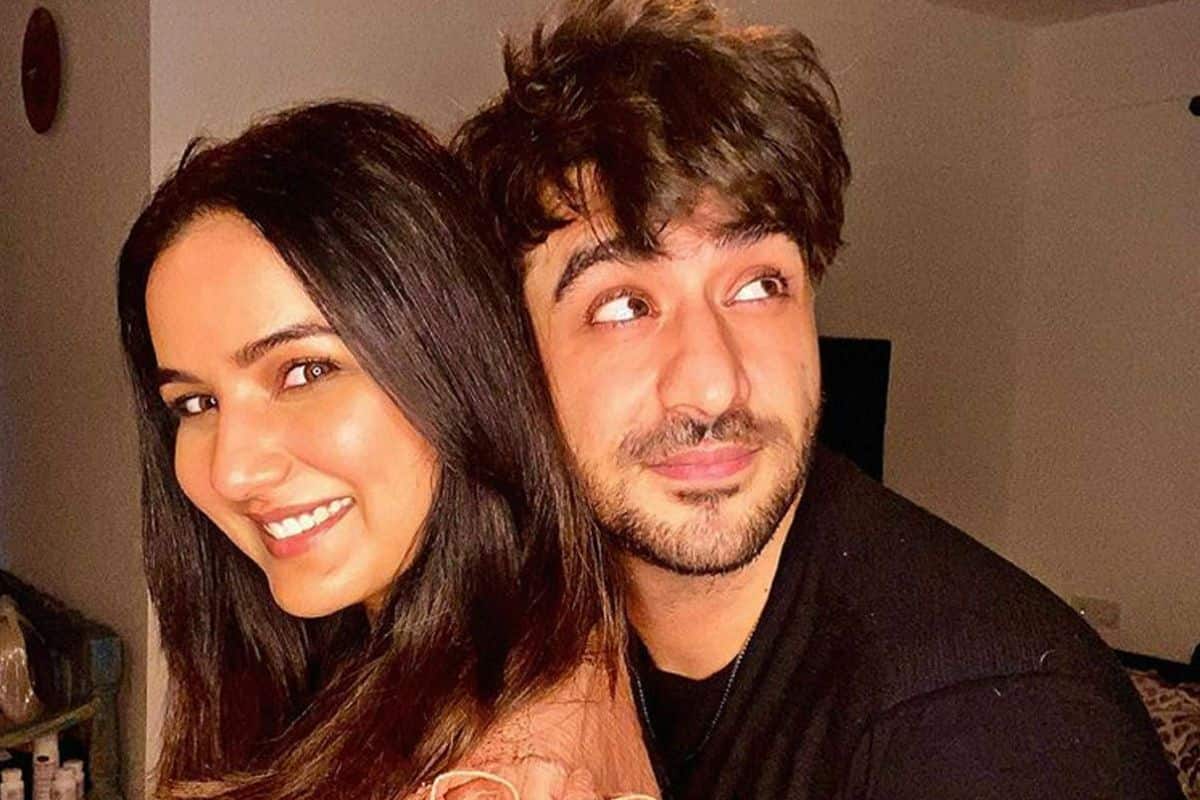 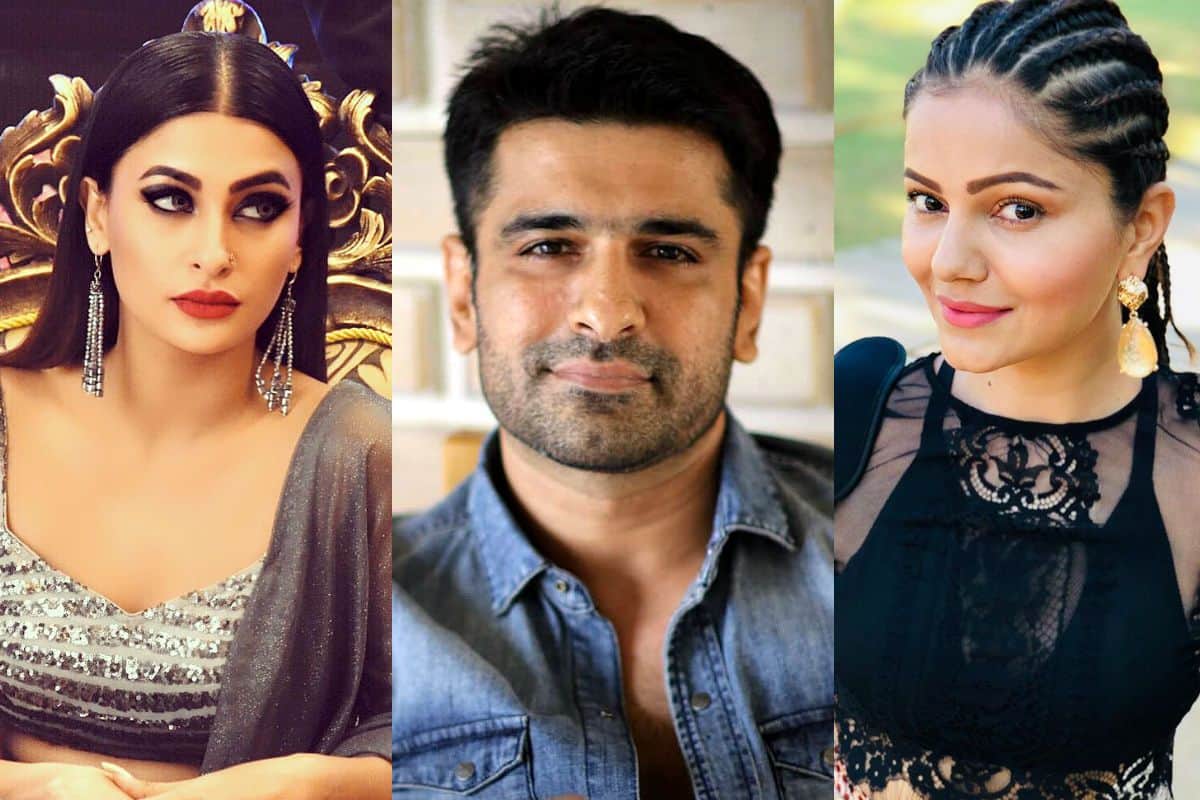 It was but natural that if given a chance, Aly would save Jasmin against every other person in the house. This new twist in the elimination will surely add to the fun of the show. There was yet another twist coming their way. Bigg Boss announced that one contestant could save another contestant and get nominated themselves. In the bargain, Abhinav got saved, and Jasmin was nominated. The final list of nominated contestants are: